The Triplets Were Abandoned by Their Mother 19 Years Ago for Being Conjoined, See How They Look Now

By GirlinSpecs (self media writer) | 9 months ago

People say that no parent in their normal mental status can comfortably leave their child. But every day we come across parents abandoning their children because of one reason or the other.

Though some claim that they have valid reasons for doing that but it's so unfair to the innocent kids especially when they don't get someone else to take good care of them. 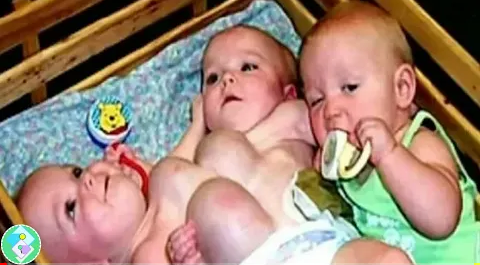 The children pictured above are Messy, Mackenzie and Madeline. They were born in December 2002 and their mother abandoned them because Mackenzie and Messy were Siamese twins joined at the abdomens and shared a leg. Madeline was born normally without any problems. 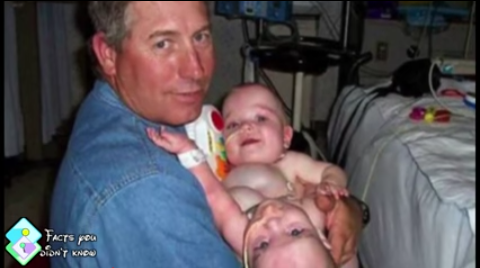 Rumour has it that she did that because she was not financially stable to take care of them in that condition. But they were lucky to get a heaven-sent couple who took them to their home.

Dillon and Jeff had fostered several children in the process of looking for one to adopt. When they were told that there were triplets that could be fostered they accepted. 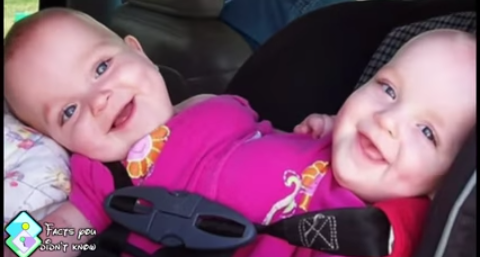 They were already parents of three children but they didn't mind getting more. They first took Madeline when she was 4 days old and went back to the hospital 4 weeks later to take the other two. 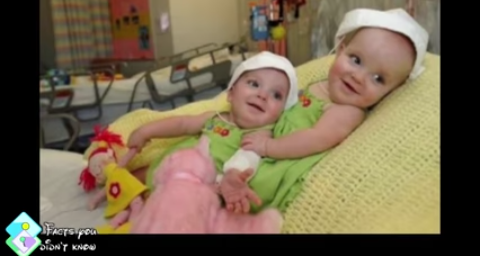 The couple consulted the doctors if the conjoined children could be separated and the answer was yes. At the age of 9 months, they started the procedure by putting tissue implanters at their backs and abdomens. 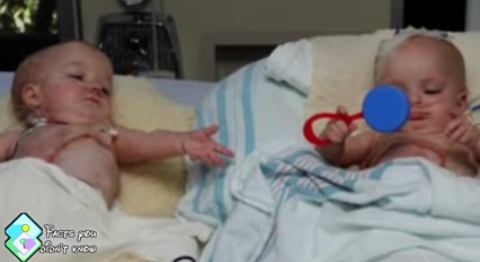 They were separated in 2003 in a 24-hour operation at a children's hospital in Los Angeles. Their skins were stretched using skin expanders and everything turned out positive except for the fact that each one of them ended up with one leg. 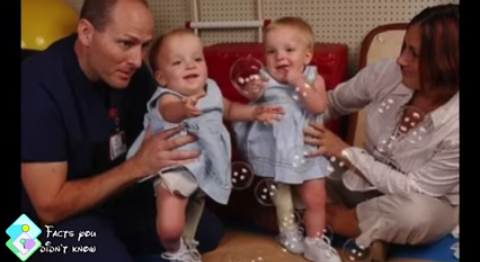 Adoption procedures were done when they were two years old and they officially became the couple's daughters. They love them and treat them like their other children without discrimination. 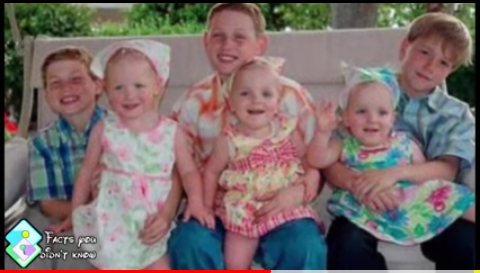 When they were of age to go to school they were taken and Madeline adjusted faster than her sisters. Mackenzie and Messy were bullied by mean students but with time they learnt how to cope. 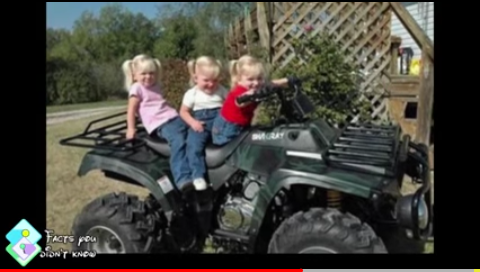 They are now grown up and happy girls because they grew up in a good environment. People who saw their story on the internet thanked the couple that adopted them and prayed to God to bless them abundantly. 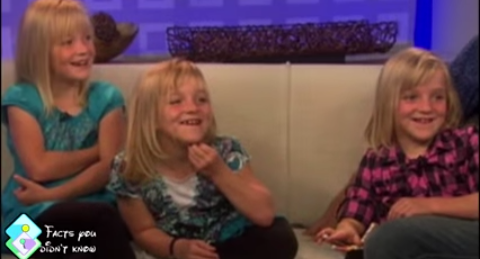 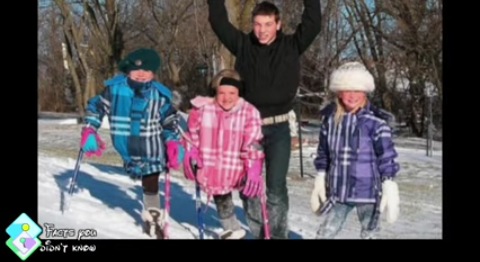 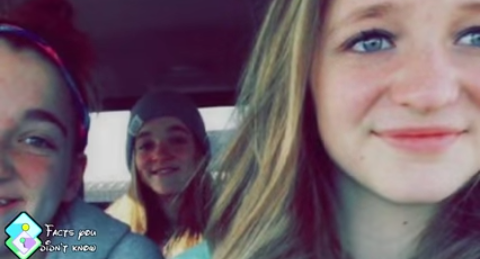 Click on the link below to watch their story. 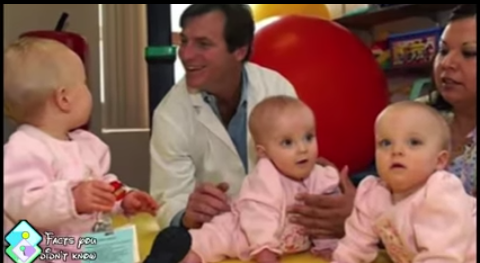