“Pain at Home is Worse Than in Saudi Arabia,” Woman Says After Husband Remarried & Used Her Savings 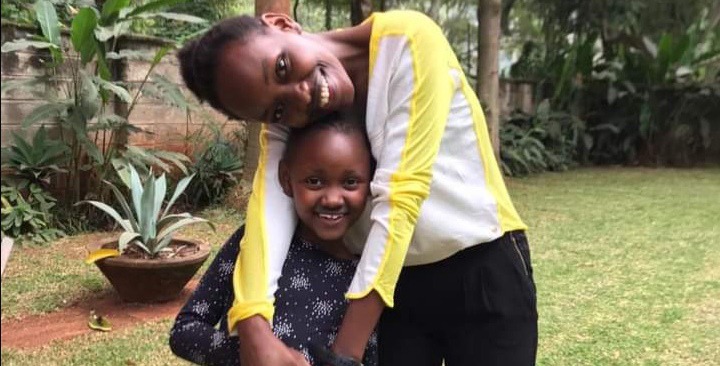 Wanja with her daughter. Photo: Courtesy

Faith Wanja Kimani, an English literature teacher, left home and went to look for greener pastures in Saudi Arabia several months ago. Her teaching job wasn't well paying and therefore decided to try her luck in the Gulf country.

Before she went, she had watched and heard the mistreatment of Kenyan ladies and women from other countries who went to the Gulf, mostly from Saudi Arabia. All these stories gave a chilling cold down her spine but the hard life she was going through prompted the mother of three to try her luck.

Through a Kenyan agency, she got a house help job in Riyadh City in Saudi. She boarded a plane and made it there after months of waiting. While leaving her matrimonial home, she agreed with her husband that she was going to send all the cash that would be used to start an income-generating business while also taking care of their three children.

The first few weeks in her job things went on well but the problem came in after her boss started mistreating her, denying her food and often physically assaulted her. She was later detained at Sakan after false accusations from her employer.

While in detention she kept writing letters to former Aljazeera TV journalist Nelson Muriuki of whatever she was going through in the cold cells. In one of her letter published in Voices of The Oppressed website, Ms Wanja said that her phone was taken away and a deal between agents and her former boss was made in Arabic - a language she was illiterate to. 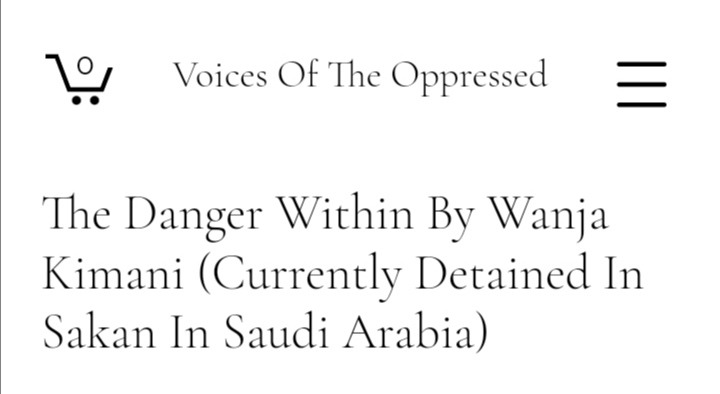 After about a month in detention, she was repatriated back to Kenya and she couldn't hide her joy after finding a lifeline. She was in high spirit and was eager to see how the 'business' and her children were faring on.

Reality dawned on her that all she was working for in Kenya were just wild imaginations from a bad dream.

When she landed, she was welcomed by the NTV crew who wanted to do a story on what happened to her while in Saudi Arabia. Missing conspicuously was her husband. 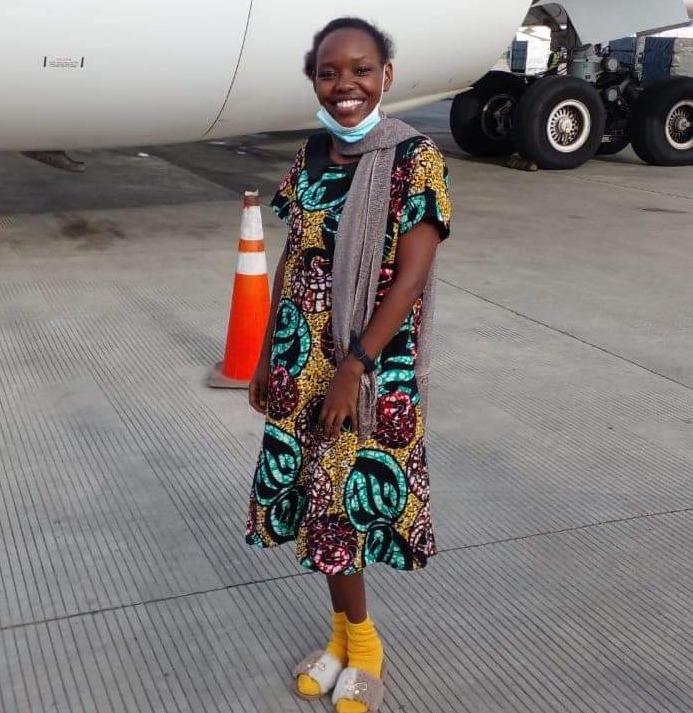 She thought everything was just going on well until she found out that her husband had remarried and was using all her savings to take care of his new catch.

“Dad (that's how he refers to Mr Muriuki) the pain I feel here is much more than what I experienced in Saudi Arabia,” she told Mr Muriuki as posted in his Facebook account. 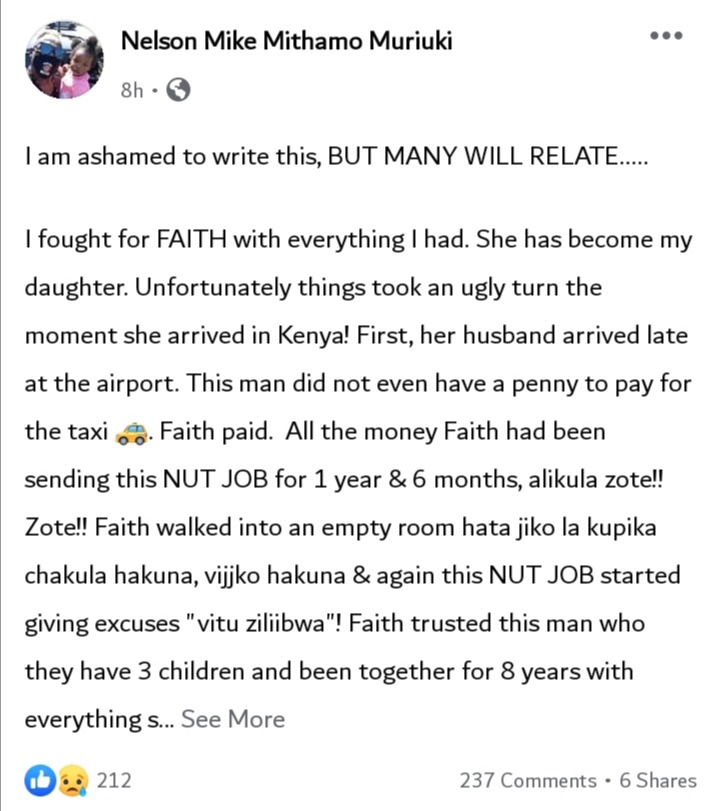 She currently doesn't know what to do and only wishes she was going to wake up from the 'bad dream.' 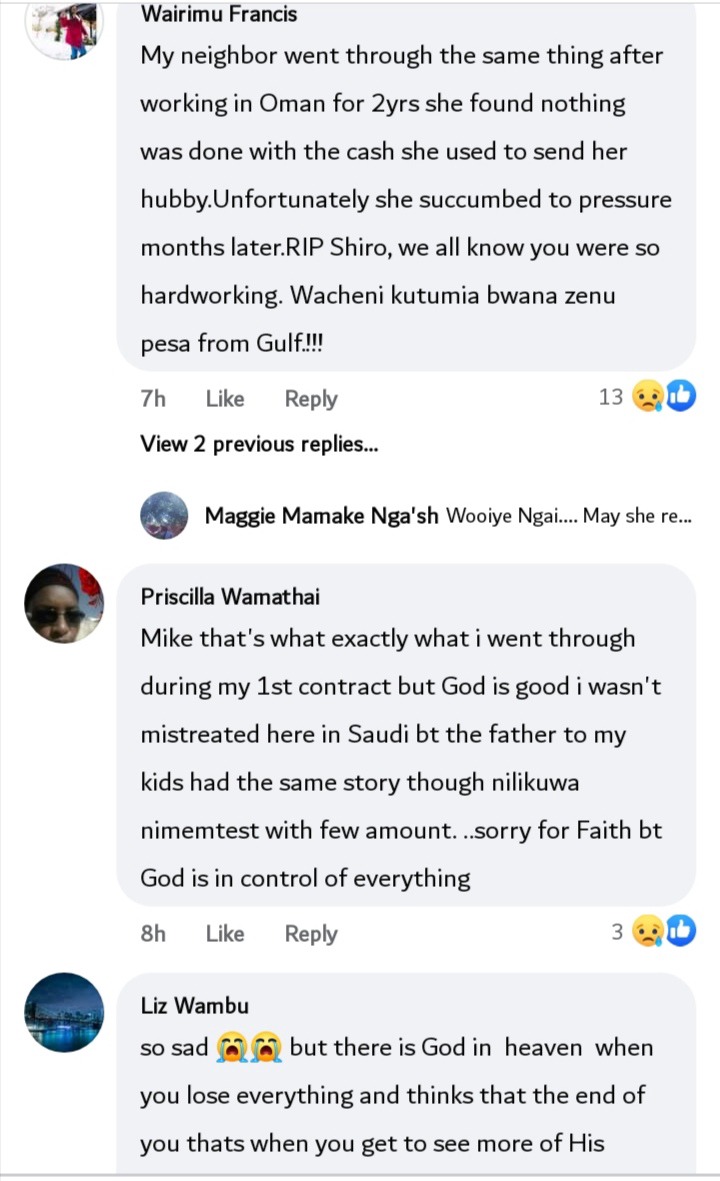 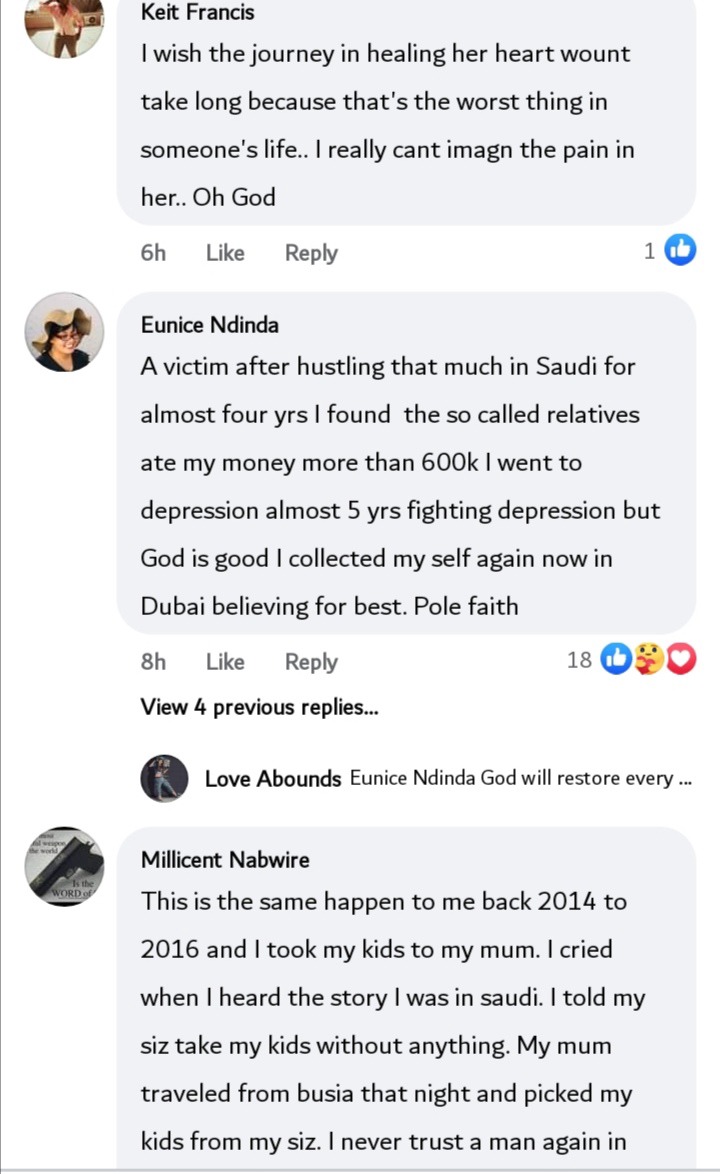 Lockdown? What to Expect From Friday's Press Briefing by Health CS Mutahi Kagwe