Man Reveals How First Wife Bewitched Him When He Married Second Wife, Fails to Sire Child For a Year

By ModernRogue (self meida writer) | 16 days 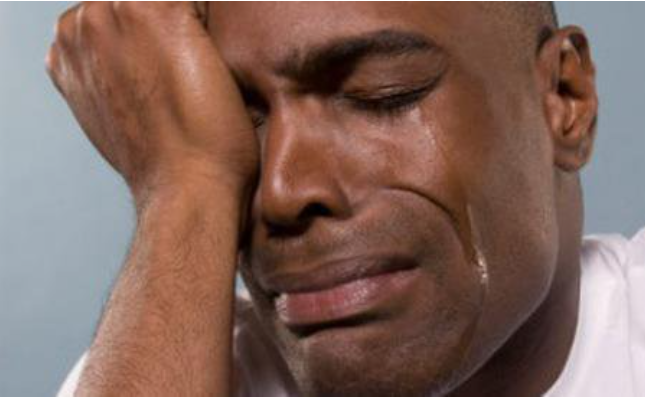 What is your take on polygamy? Do you think polygamy is a good thing to Kenyan families? Most of the times, the second or young wife is hated and not welcomed by the family. However, sometimes such marriages do work and they stay happily. A good example is in old African traditions where men could be having as many wives as five and still live in peace.

A man reportedly landed himself into problems after deciding to marry a second wife. The man, who wanted to remain anonymous, says that his first wife bewitched him when he got engaged to the second wife.

In fact, he says that the wife walked out of their marriage as soon as he married the second wife.

The man says that he went through problems for about six months after his first wife left him. As a result, they were unable to sire a child. They are however seeking some medical attention. 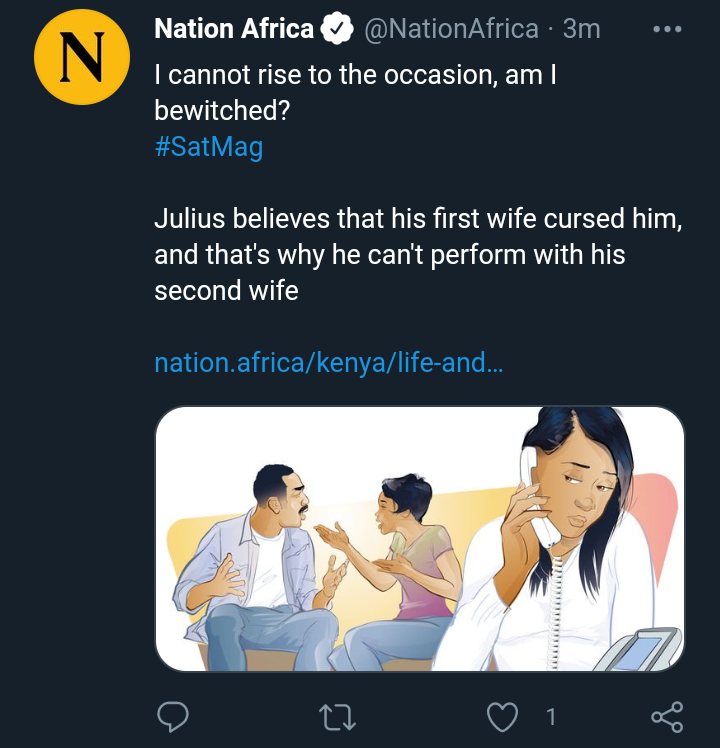 What is your take on such incidents which happen in societies? Share your opinions down below.

Opinion:Why Kenyan Youths Should Join Technical Institutes Instead Of Universities

Before Execution, The Eyes Of The Criminals Have To Be Covered; See The Reason