By Abedysingoe (self media writer) | 24 days ago

It' s always shocking when great friendships end out of the blue. it' s intriguing to find out that Makena Njeri and Michelle Ntalami are no longer best friends.

Rumors that the two were no longer the renowned couple they were once thought to be began to circulate last evening when followers saw that they were no longer liking or commenting on each other' s photos. 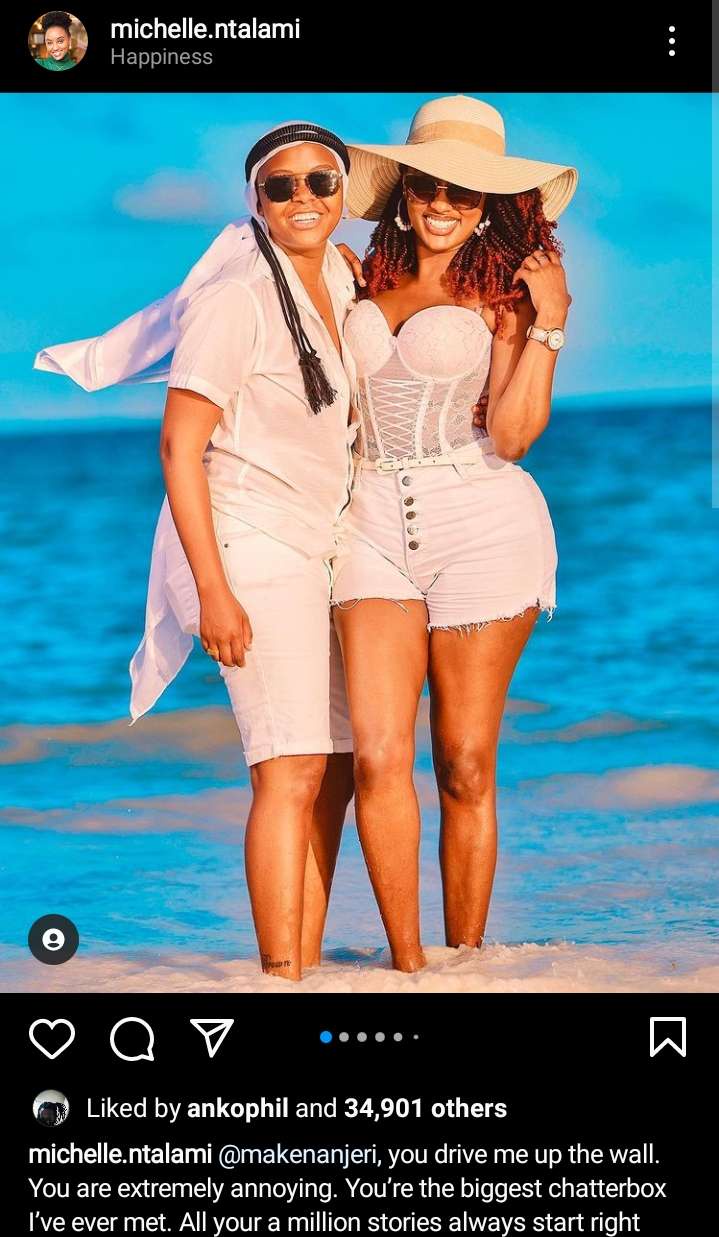 Following your friends on social media is almost a need in the age of social media; after all, how else are you meant to know you' re pals, amirite?

Before it became even more fascinating, the rumors turned into confirmation when people found they weren' t following each other either.

The Inseparable Two! About Michelle And Makena

Makena and Michelle appeared to have a genuine friendship. They appeared to have helped each other get through many terrible situations in their life over their year of sharing their lives on social media, and they were really close. 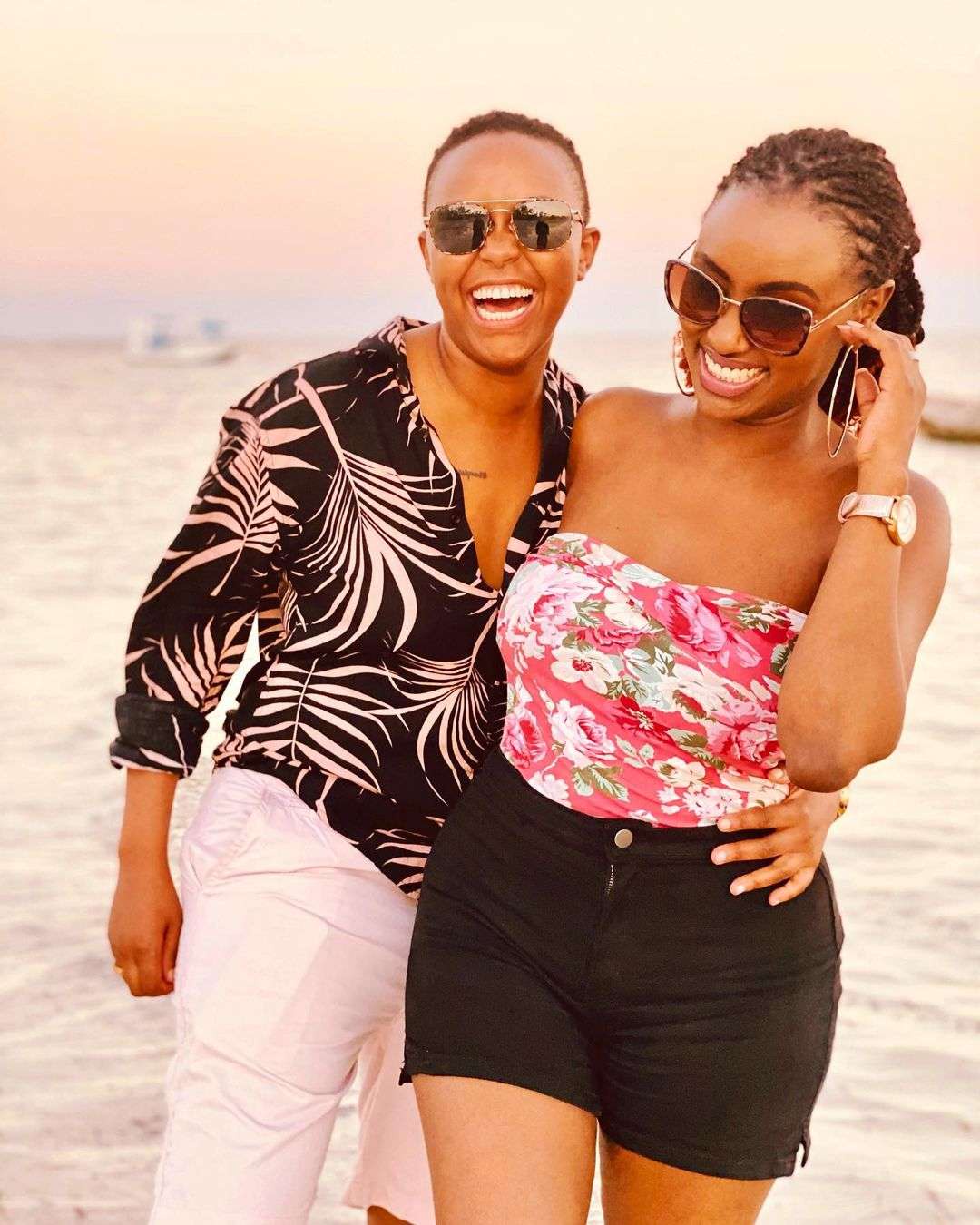 They disclosed that they had known each other for almost a decade, with Makena assisting Michelle with the launch of her company Marini Naturals, and Michelle assisting Makena with the establishment of Makena' s Bold Initiative. 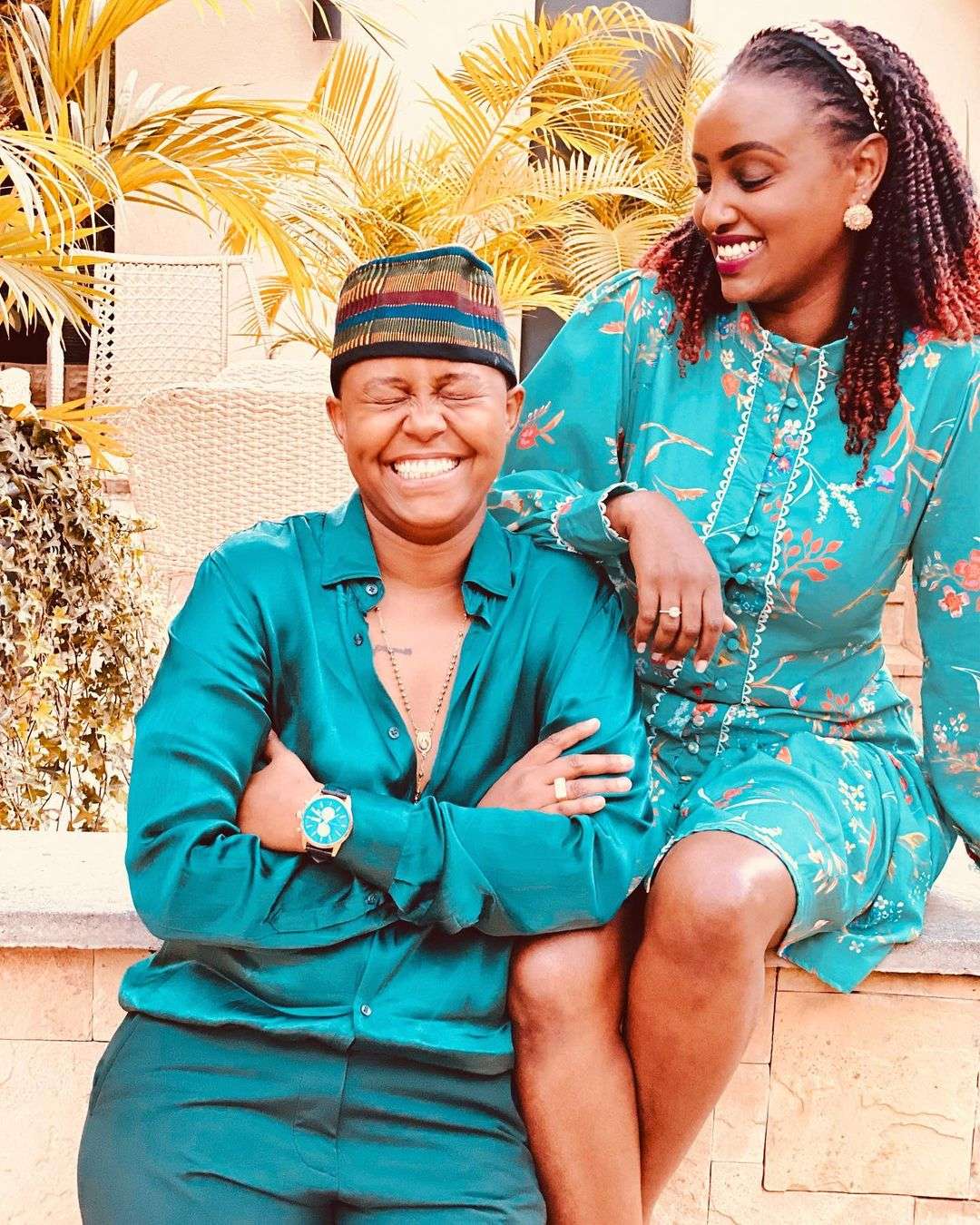 Many of their admirers assumed they were dating since they were so close. They' d done a number of ' couple- like' shoots, taken multiple vacations together, and even stated that they call each other' s parents " mum" and " dad. " It' s rather intriguing. 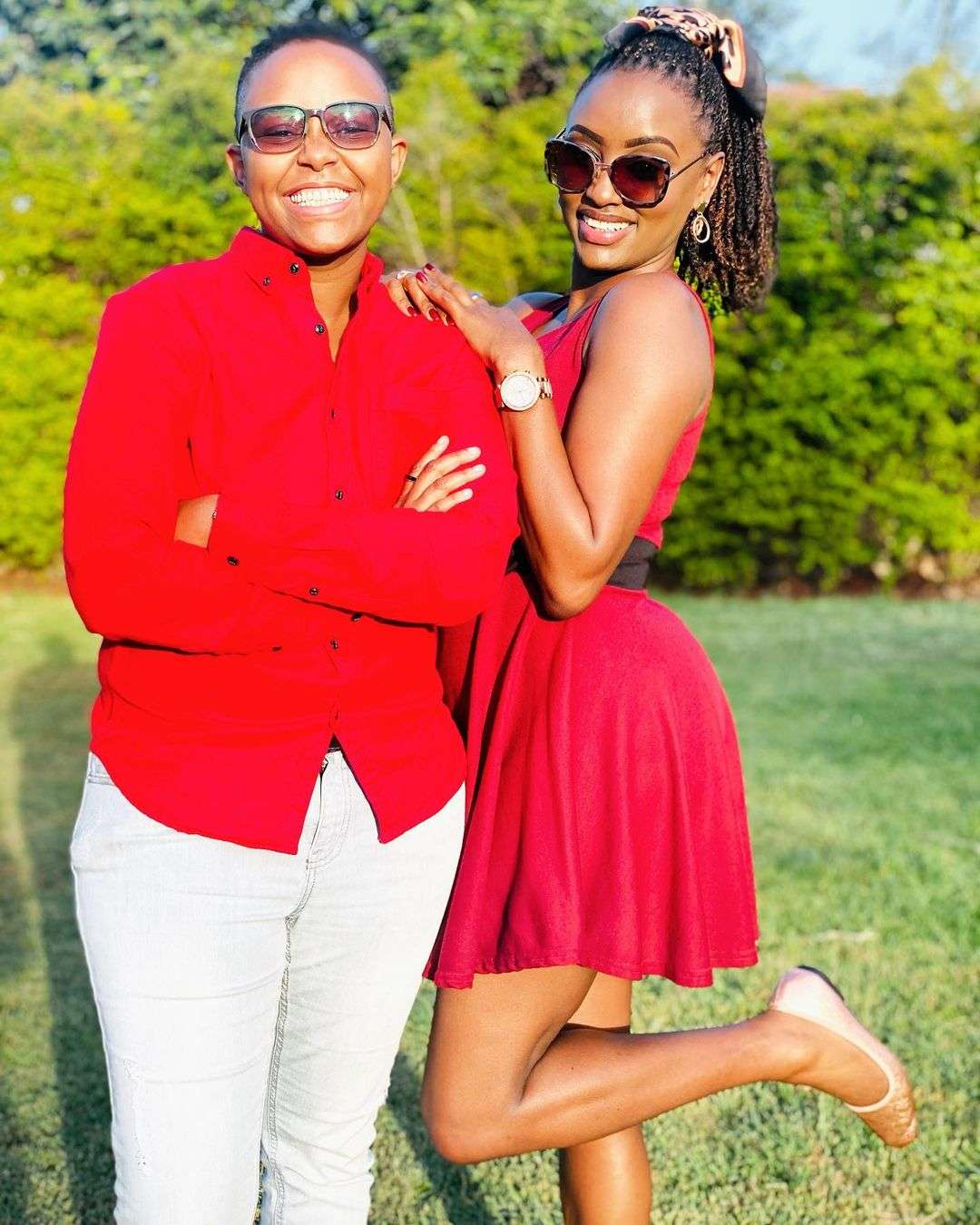 All of it was debunked when Makena disclosed that she was a lesbian during the launch of Bold, although Michelle was nothing more than a support system for her.

Have they been slinging quiet insults at each other all along? Makena posted a photo of herself with Michelle on Instagram today with the simple phrase " ciao" and a kissy emoji, thus confirming all we believed about the two. 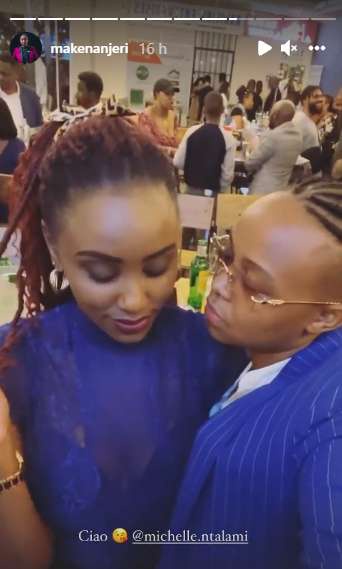 Something seemed to have gone terribly wrong in the previous month because the last time they were spotted together was three weeks ago when they went out for a girls' night out with their friends.

They haven' t posted or written to one other online since then, indicating that the tension has been mounting.

Makena held conversations with Terryanne where she discussed Bold Network and highlighted why LGBTQ history deserved to be included in the CBC system. 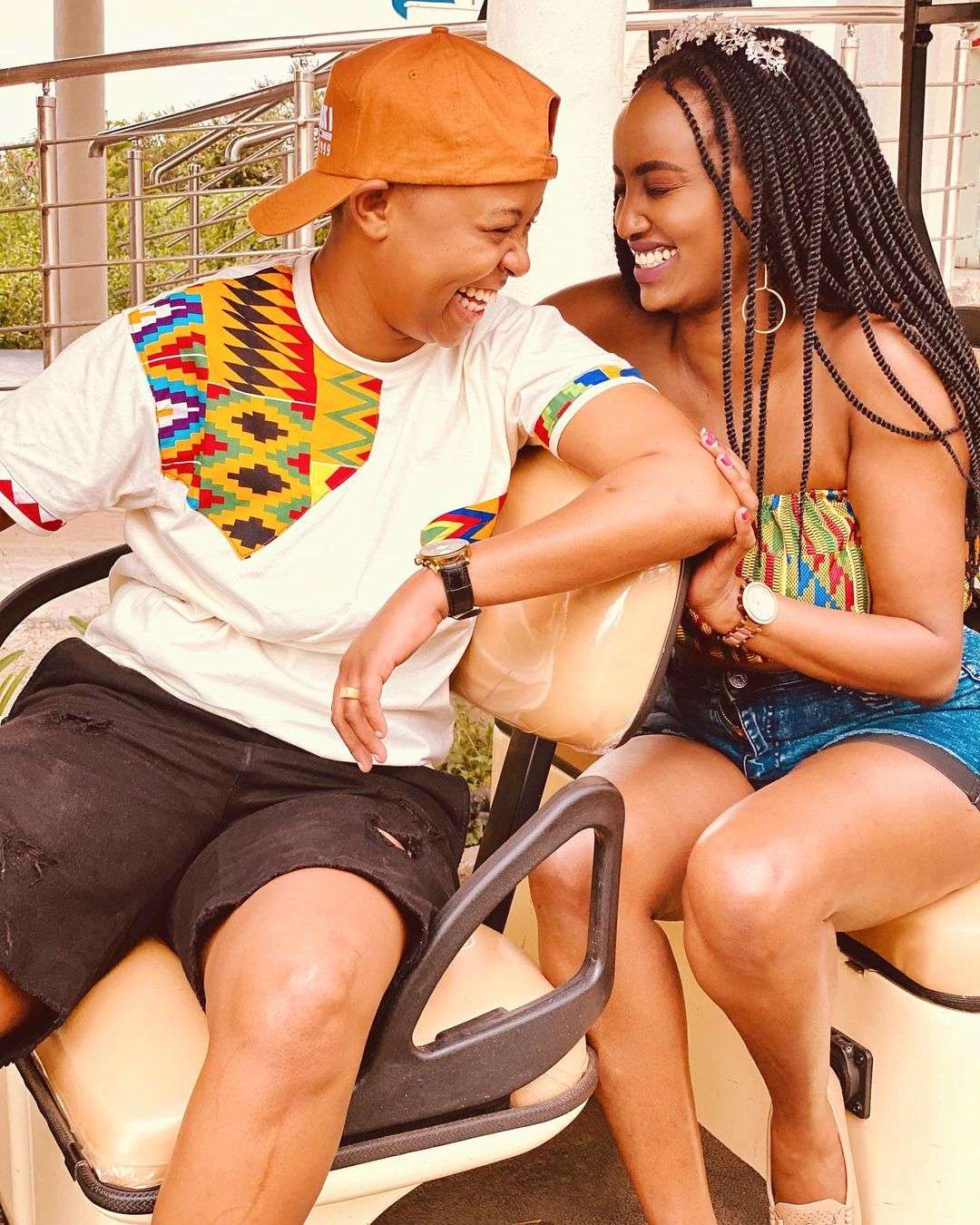 Michelle, who would have been all over it- supporting, reposting, and sharing her ideas– made no move, and for the first time in a long time, she has been silent on social media all day, not even responding to Makena' s tag.

It' s Unclear Who Offended The Other

It' s unclear who is upset with whom, but Makena appears to be ready to call it quits on their friendship. Michelle has decided to take a day off.

Makena and Michelle are both doing well in their careers, but everyone needs a shoulder to cry on. Friendship breakups, on the other hand, hurt far more than love breakups. Friendships are all the more valuable because they demand so much time, patience, and work. Our friends and acquaintances are sometimes even more important to us than our families.

Let' s see what occurs next.

Only a few weeks ago, Makena founded her organization, Bold Network Africa, with the goal of educating people about the LGBTQ community. 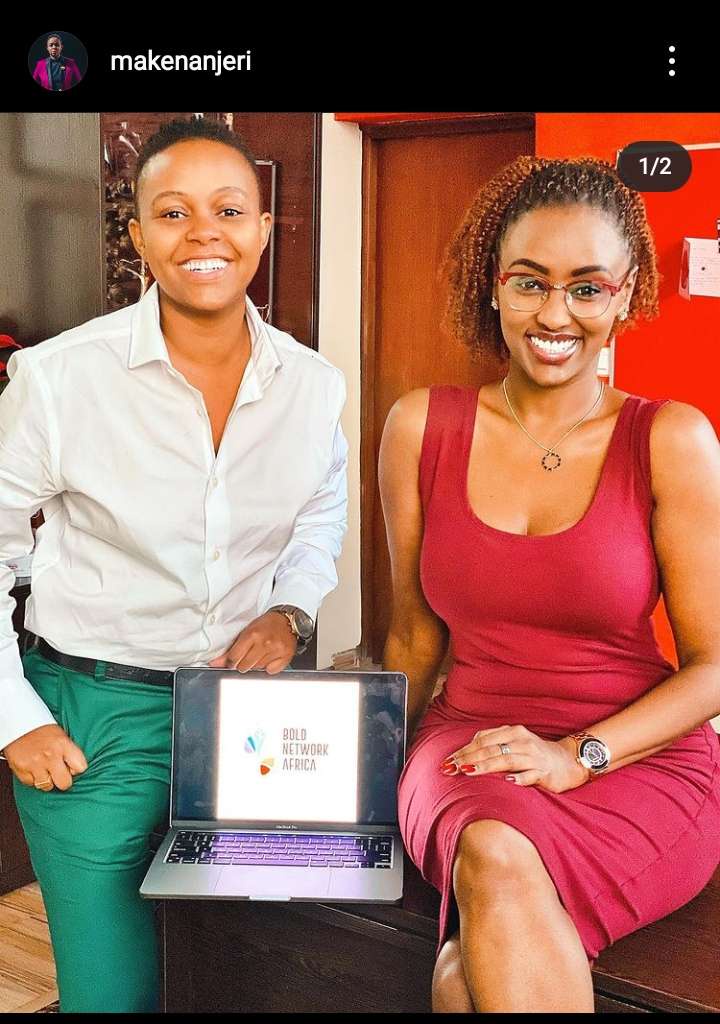 Michelle, according to Makena, was instrumental in the firm' s launch. Makena was part in the negotiations that led to the formation of the organization, as well as the creation of the company' s logo and website.

Michelle is the type of friend that we all need in our life. A best friend who will stick by your side through thick and thin. Do you have someone like Michelle in your life?

Makena has been working hard on the second edition of her Bold Event, which caters to all LGBTQ people in the country, and Michelle has been following along and has always scheduled to attend!

We' re all looking forward to what the second season of Bold will bring to the table in terms of entertainment.

They truly have the most wonderful relationship together!

Their Impact On The LGBTQ Community

What are your thoughts on the matter? Is this acceptable? Should pupils be taught about LGBTQ history in school? Is it going to make a difference? Is learning about it for our own good? Let' s pretend she' s sincere about pursuing this goal. Do you believe the government would take that into consideration? 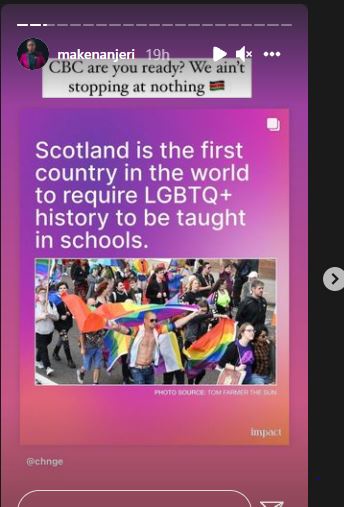 Do you believe that one day, as Africans, we will be able to hold this discourse in public, and if so, how long will it take us to get there? Celebrities such as Anita Nderu have publicly stated that love is love and that it is past time for people to accept LGBTQ individuals as the norm.