By BenRCtheCreator (self media writer) | 2 months ago

Friends and family for rent 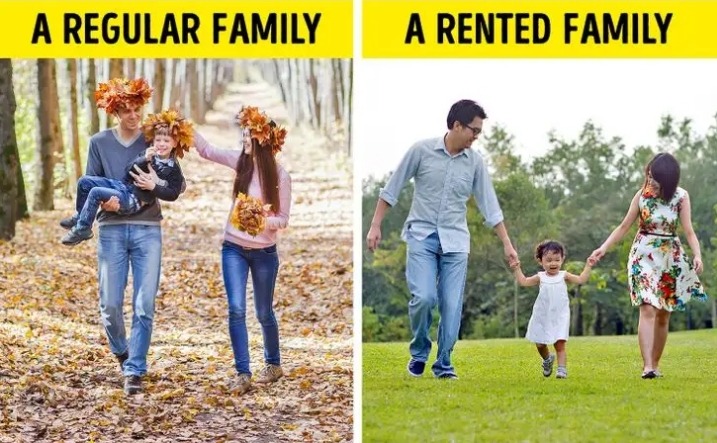 Money may not be able to buy love, but in Japan, it can certainly buy the appearance of love. You can hire a professional actor who becomes whatever a client asks them to be. You can even rent a baby for a couple of days - there are agencies that will eagerly rent them out. One of these agencies is called Family Romance which was established by Ishii Yuichi 8 years ago.

The main objective of the agency is to help people cope with loss or loneliness. But there are different kinds of requests, for example, to play a role of a wife's lover or to apologize for a businessman who made a mistake. Once, the agency even had to perform an entire wedding with the participation of 50 actors. The client had to pay $18 million for that.

This job has its downsides though. The actors are often single and afraid to lose themselves in the roles they have to play. Very few people know who they really are and they can't talk about their personal lives - that is why other people are attracted to their fake personalities. 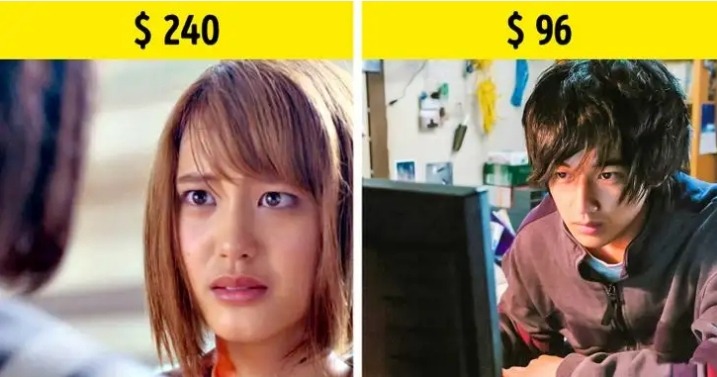 It’s not easy to apologize, and most people would like to avoid it entirely if possible. There are special agencies in Japan that will do it for you. Besides, "apology experts" in these agencies are good psychologists and can help you get out of very sticky situations.

Prices of such services can vary depending on the type of apology and the agency's size. Personal apologies cost $240 on average, and telephone or email apologies cost around $96. Some agencies can charge hourly ($33 per hour on average).

Some agencies prefer not to show their price lists on their websites and provide consultations by phone. Apology options can be quite unusual, like those designed for sensitive or quick-tempered people.

The "boredom rooms" for workers

Employees whose positions have been removed are usually fired. The layoff rules in Japan, however, are very different from those we're used to and usually, they are extremely disadvantageous for employers. For example, early retirement packages at Sony are equivalent to as much as 54 months of pay.

Not willing to pay such amounts, companies came up with the solution of "chasing-out rooms" where employees have to spend their working days doing literally nothing. They can read special literature or watch videos online. At the end of the day, they have to file a report on these activities.

Cuddles for a fee 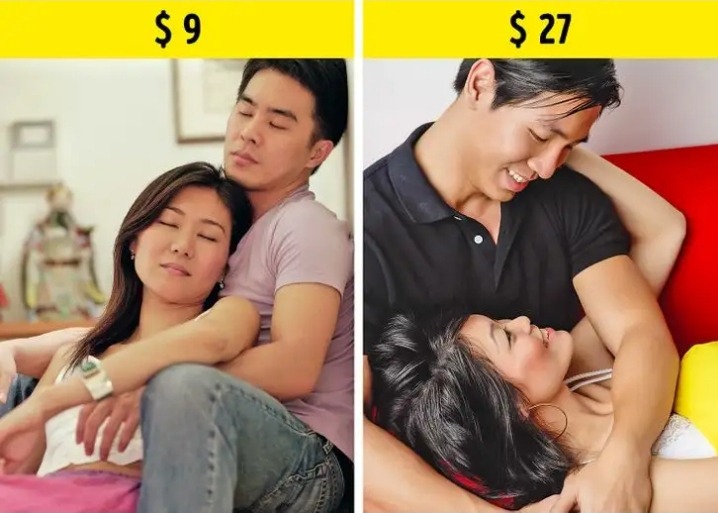 The problem of loneliness is very prevalent in Japan. That is why Japanese people like to visit venues where they can get rid of this feeling for at least a short period of time. For example, there is a place called Soineya where one can sleep alongside a beautiful girl. No intimacy, just sleeping and cuddles.

Usually, customers have to pay an entrance fee (approximately $27) and all the other services are charged in accordance with the price list. For example, 20 minutes of co-sleeping is priced at $27, while an hour would be around $54. There are also optional services that are charged separately. For example, services can include sleeping in girl’s arms, petting a girl on the head, staring at each other or sleeping on a girl's lap and every act has its own price.

Vending machines for everything 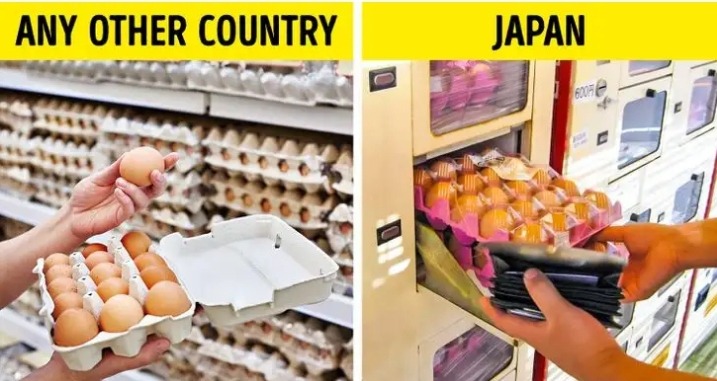 These machines can sell just about anything including eggs, toys, souvenirs, shoes, ties, and umbrellas. You can even buy underwear in them, including soiled female underwear. So, "almost everything" seems to be quite literal here.

One more option for lonely people who want cuddle but are too shy to hug or cuddle with a stranger is the hugging chair. It has a shape of a giant doll with very long arms which can be wrapped around the person sitting on it.

This chair is a product of the UniCare company and can be bought at an average price of $419. It is for those who miss a human's warmth, and the company's employees say that you can even talk to it. One of the chair's functions is to play old Japanese music which is adored by elderly people. It's clear that this chair was designed with the comfort of people in mind.

Cafes with places for lonely customers 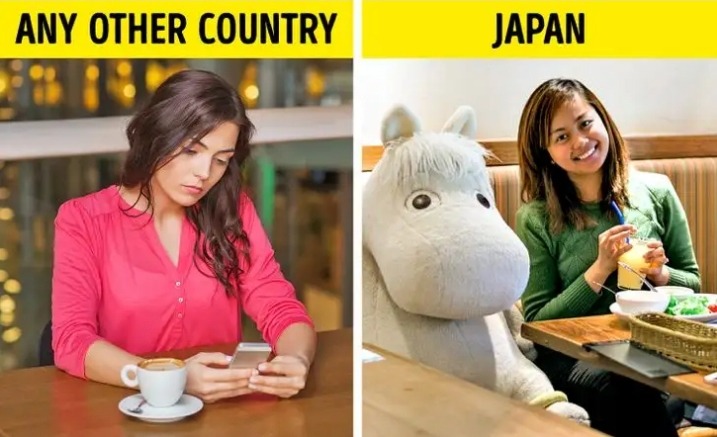 Moomin Bakery & Cafe is a cozy place in Tokyo which has earned the nickname, "anti-loneliness". For those customers who come alone, personnel puts a giant stuffed Moomin on the next chair to them to have a meal or coffee with.

The idea became incredibly popular among the Japanese as well as numerous tourists who all wait in long lines at the entrance to Moomin Bakery & Café to take their seat. Those who don't want to wait can always buy something in the cafe's bakery.

How To Be An Extrovert And Increase Your Social Circle.