By UdakuReloaded (self media writer) | 2 days ago

Good things follow good people. No one in life wants to be associated with a failure. See the richest people on earth who married each other: 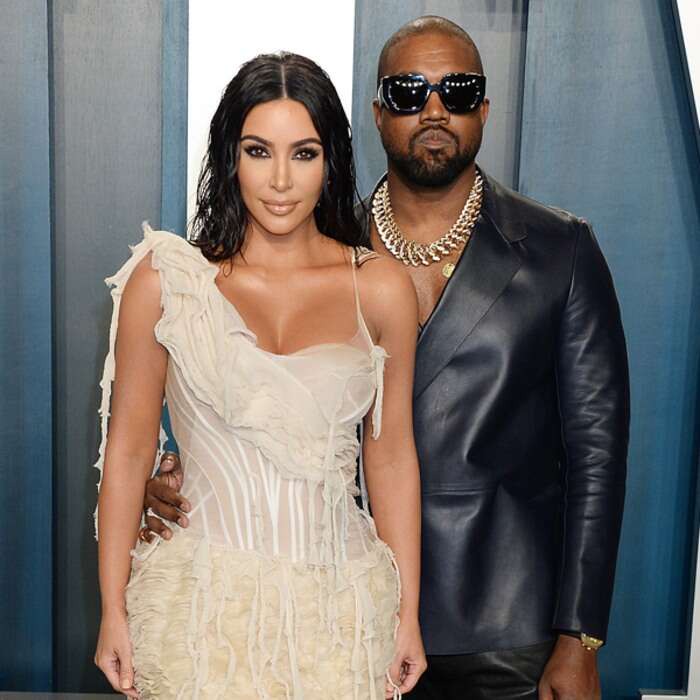 These couples are well established in the celebs industry. Kim Kardashian is well known TV personality who got married to the Rapper Kanye West.They believed to have a net worth of approximately $140 million. 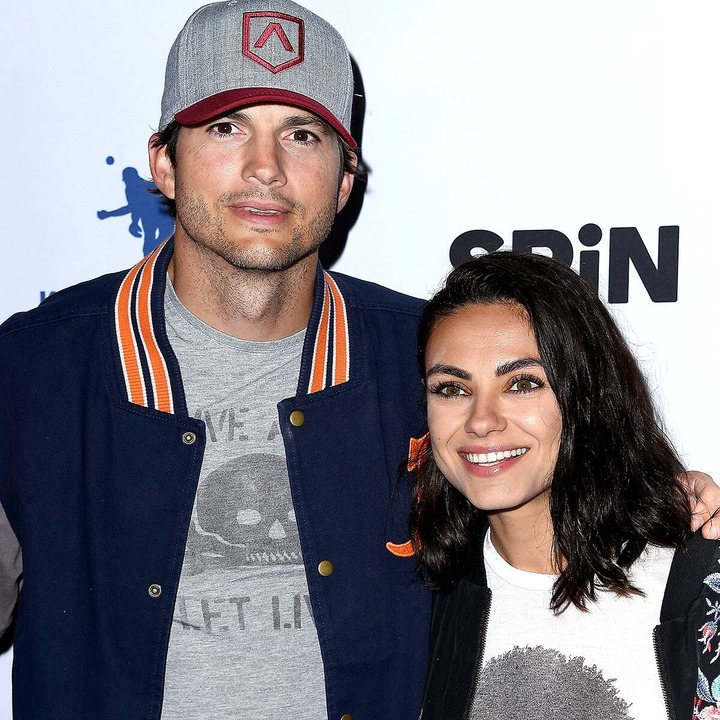 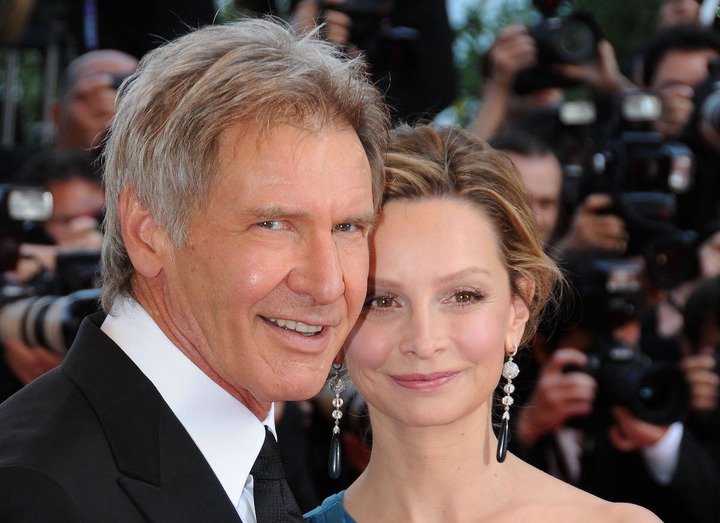 Ford is an American actor and Calister is also an american actress. The two have a roughly net worth of $200 million.

7.Will Smith and Jada Pinkett Smith. 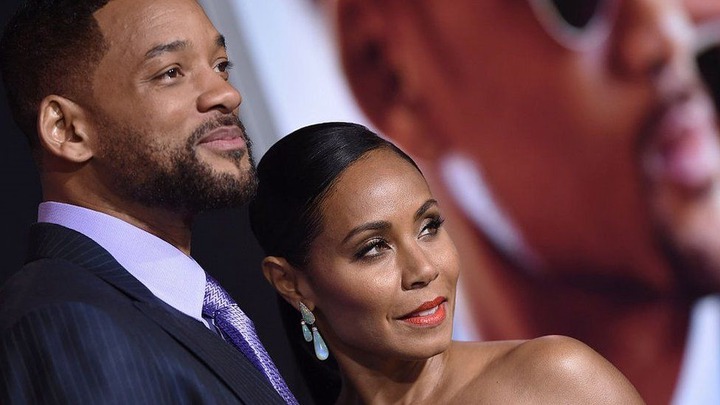 Will Smith is an American actor. Jada Smith is a actress, producer and a screen writer.Their net worth is roughly $ 210 million. 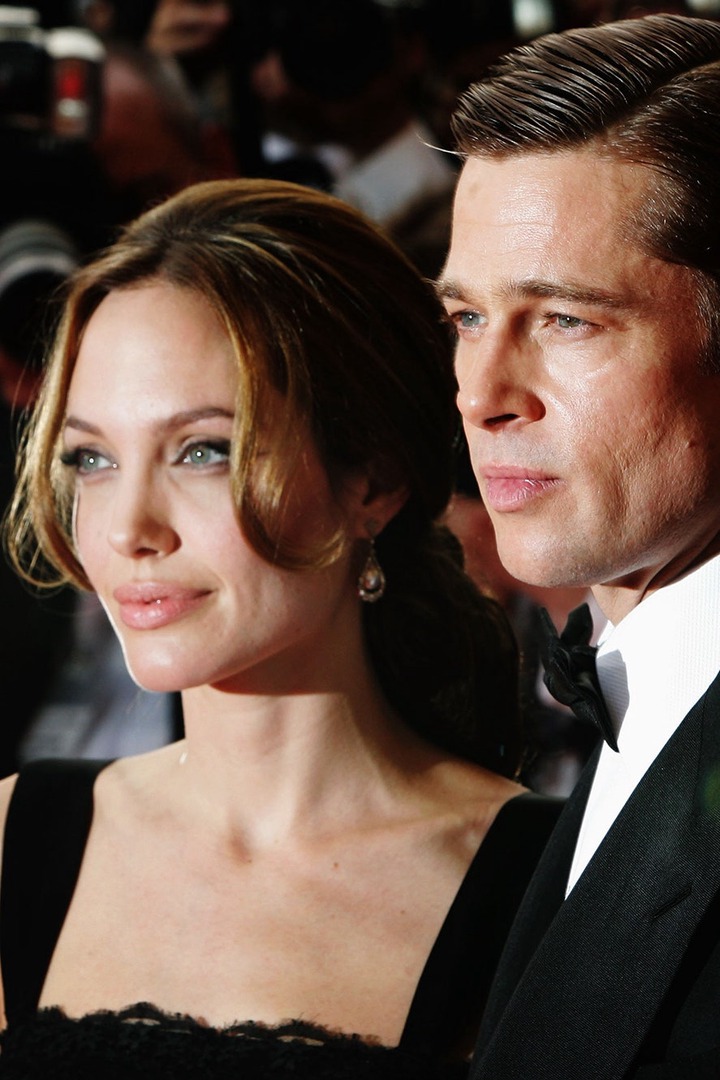 Brad Pitt is an American actor and Angelina Jolie is an actress and a humanitarian. Their net worth is estimated $270 million. 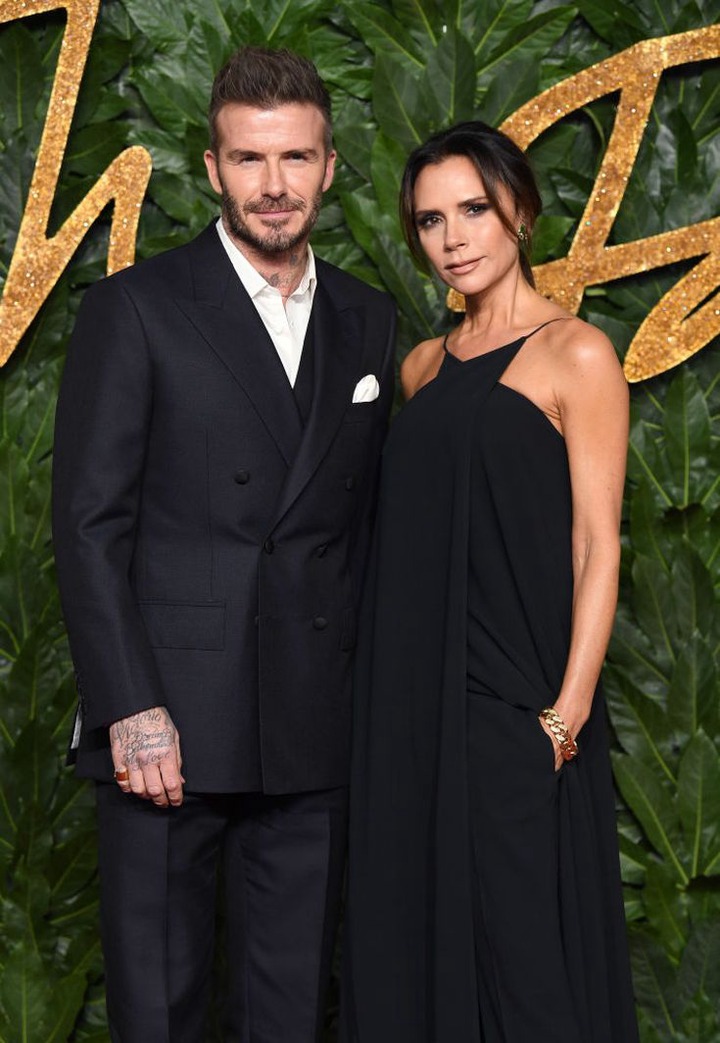 David Beckham is a former England professional football player and also the co- owner of Inter Miami CF. Victoria Beckham is singer and songwriter.The two have an estimated net worth of $ 300 million. 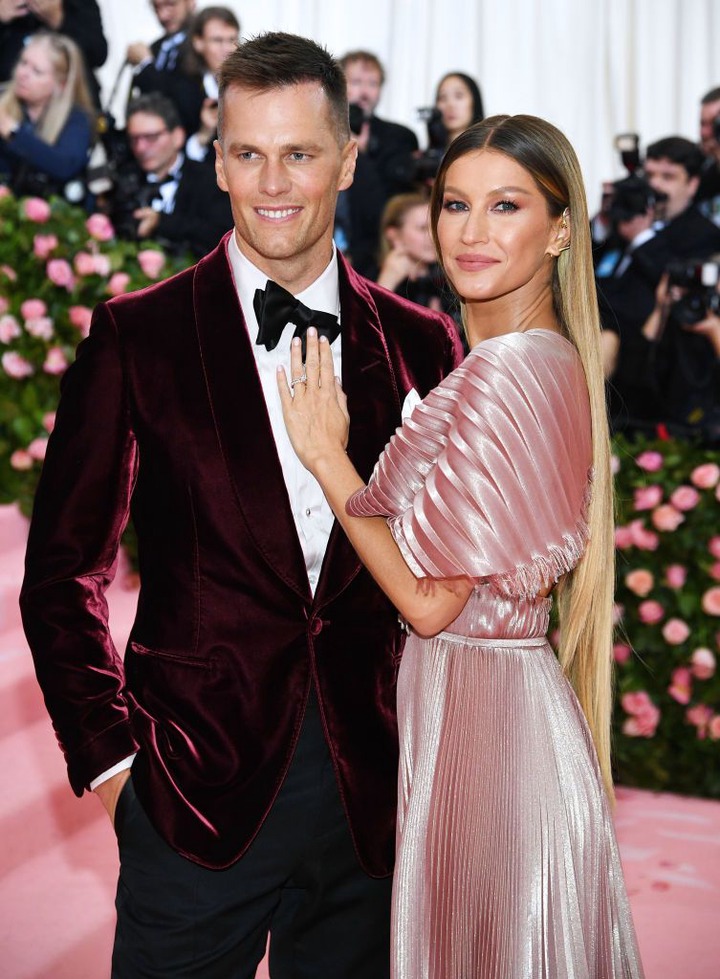 Tom is an American Football quarterback. Gisele is a Brazilian model. The two have a roughly net worth of $ 400 million. 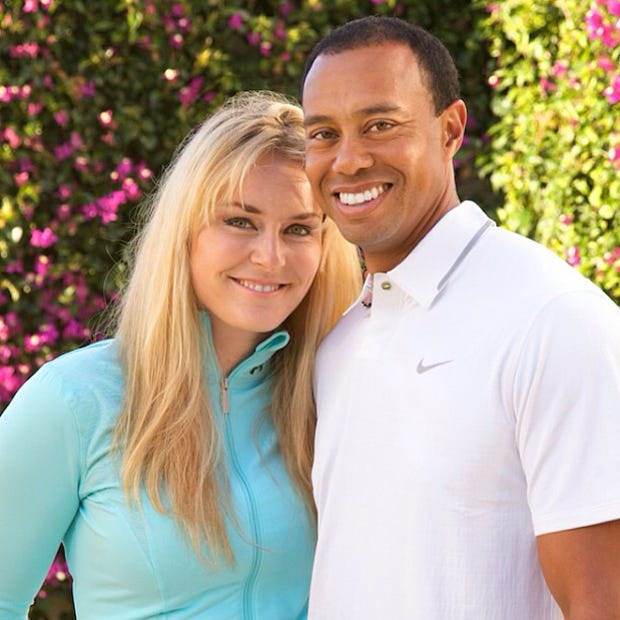 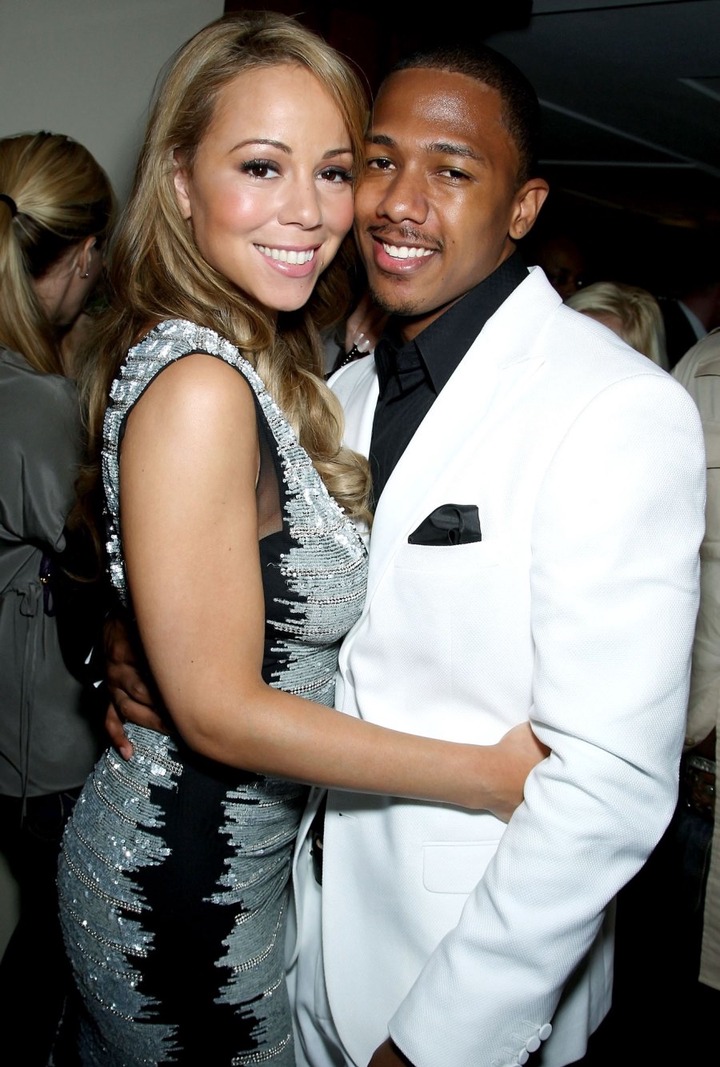 Nick is an American comedian and actor. Mariah Carey is an singer and songwriter.Their net worth is approximately $ 515 million. 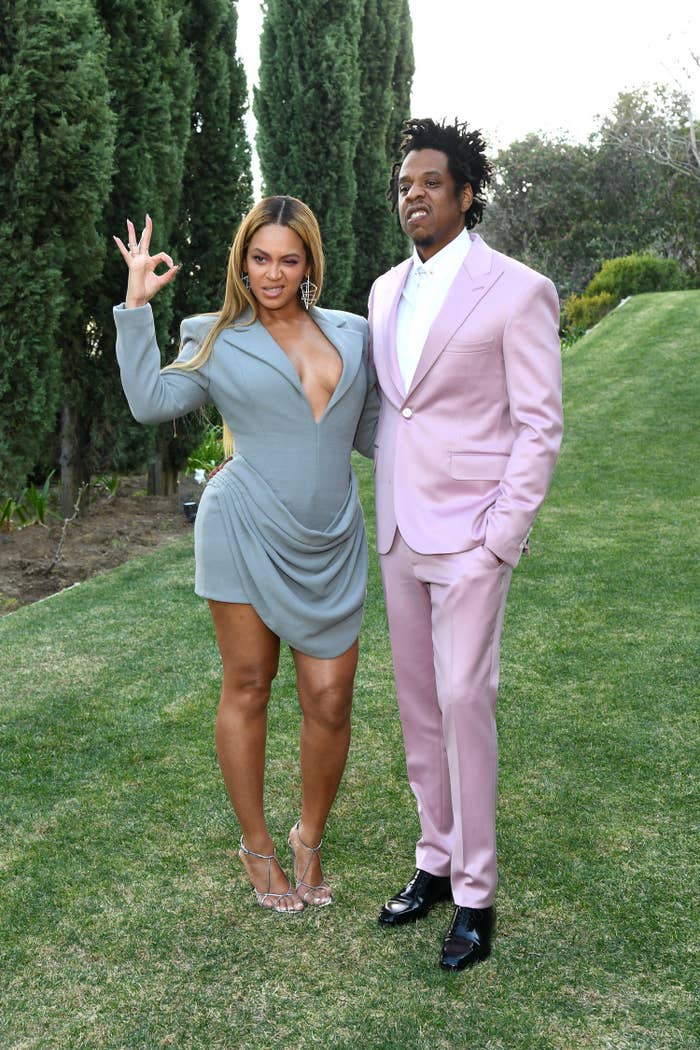 If you were a celebrity would you marry a celebrity, singer or an actress?