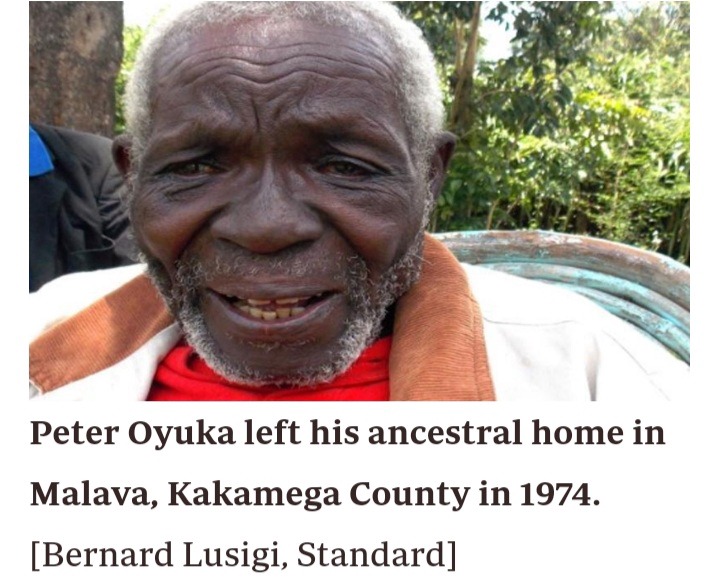 An 84-year-old man is shocked after finding out that his two sweethearts, whom he left at his home 47 years ago, have remarried.

Peter Oyuka disappeared from Makale Village home in Malava, Kakamega County in the early 1974, and has come back, with only few neighbours able to identify him.

In the 1970s, he disclosed, he was going to the urban centre to seek a better employment opportunity in bid to take care of his two sweethearts and five kids. 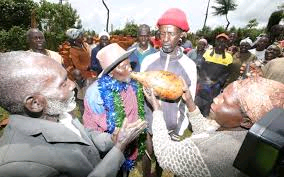 His sweethearts, hopeless and distraught, opted to remarry few years after the old man abandoned them in 1974.

On Tuesday, September 21, 2021 47 years later Oyuka came back home, and was received by kins who identified him.

“I thought my sweethearts were at home today to receive me back home,” he stated, expressing his disappointment.

Peter’s daughter-in-law had, however, thought he was a stranger.

Rituals were conducted to receive home the elderly man back home. A white goat was slaughtered to appease the ancestors.

Peter dissappeared from his home at the age of 37 in 1974. He never told his sweethearts where he was heading to, or the day he will come back.

The octogenarian return was revealed through a Facebook post by a Good Samaritan in Oloitoktok, Kajiado County, who was hunting for Oyuka’s kins.

“I was staying in Nairobi, Oloitoktok and Tanzania for almost 47 years,” Oyuka told the press. 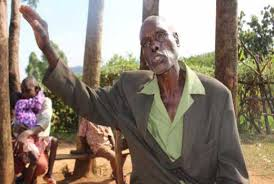 Oyuka was taking part in construction work to sustain himself.

“I was working for an Indian business mogul in Nairobi, and I was taken to Tanzania, where I stayed for almost 13 years,” the stressed Mr Oyuka said.

While in Tanzania, Oyuka fell in love affair with a female Tanzanian national, and the two sired a kid.

“After i came back to Kenya for few years, my Tanzanian sweetheart never talked to me, and i think I will see my son,” he said. 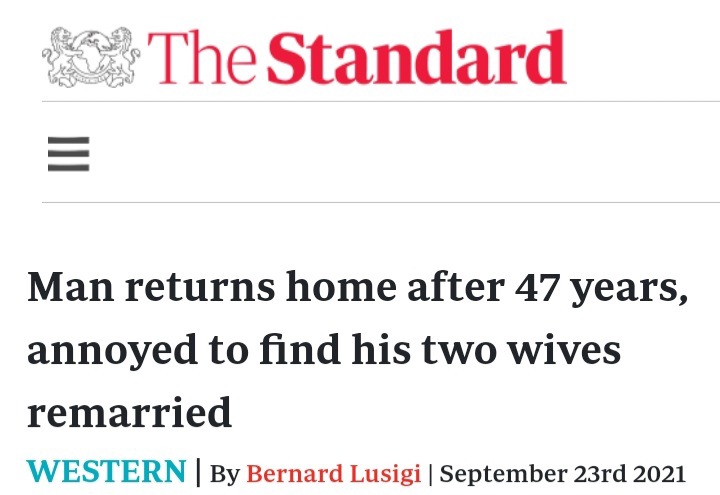