Checkout These Couples That Will Amaze You On How They Met

By GidzonDeHairsplitter (self meida writer) | 5 days

Love is blind. When someone truly loves they seem to give a blind eye to all their flaws, weaknesses and the negative side of them. The relevance of this is seen in this article consindering the below cases.

Godfrey Baguma is the ugliest man in the world and has even won a Guinness World Record for his disproportioned look. He was born in Uganda, where he resides as well.

Godfrey is a local celebrity and is singing African Pop music. His videos on YouTube are amassing millions of views. And if you thought that the man with the ugliest face in the world. Godfrey is married to a beautiful woman despite his wild looks. 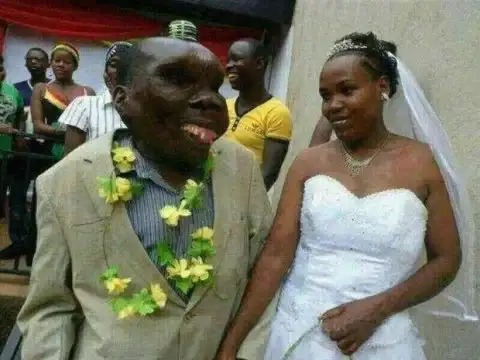 William Masvinu is a Zimbabwean model mostly known for winning the Mr. Ugly competition a number of times. He lost the title once to Maison Sere in November 2015 and was barred from the competition in 2017. 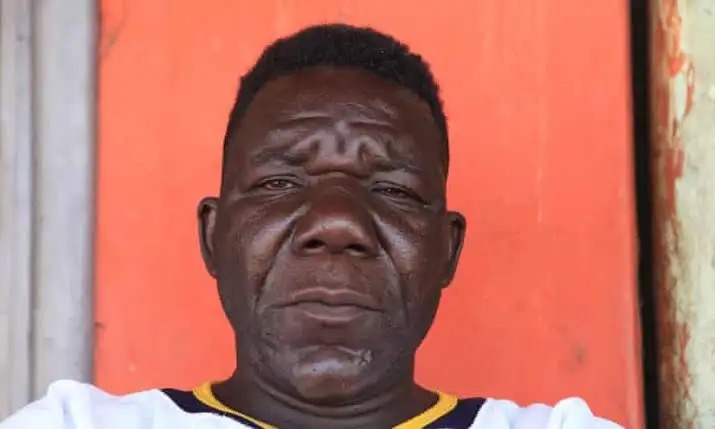 William is married to Alice chabhanga despite his ugly looks his wife loves him. William's wife, Alice Chabhanga, however, says, she doesn't think her husband is ugly at all. 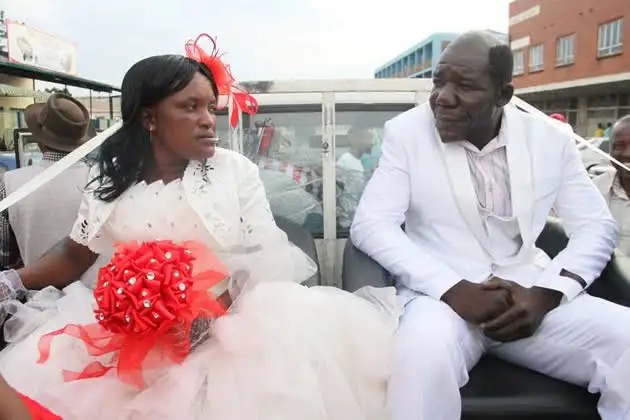 Stephen Otieno, famously known as Msanii or Stivo Simple Boy, is one of the most adorable and influential artists in Kibera Today. Growing up in the slum of Kibera is hard at times, but Stivo Simple Boy credits this upbringing for the nurturing of his talent.

He went viral on the social media because of his looks. Some claimed he was so ugly and criticized him by saying that he has not completed evolution. 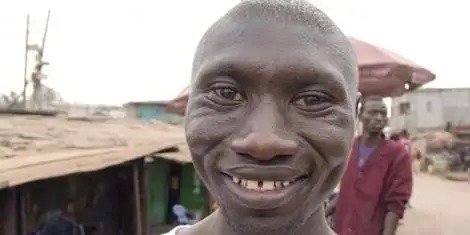 Stevo is now a celebrity in kibera and he introduced his cute girlfriend sometimes back despite the claims that he is ugly. 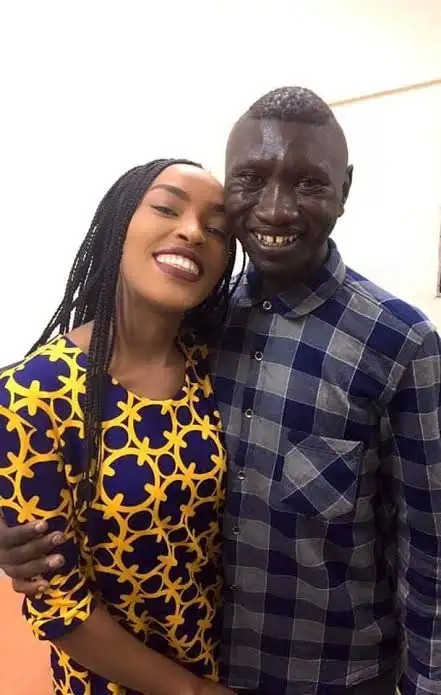 Thanks for reading through the article, hope you have enjoyed reading. Remember to share and follow up on my channel for more information. You can also leave your thoughts on the comments section.

Content created and supplied by: GidzonDeHairsplitter (via Opera News )

Three Things You Should Never Do To A Sleeping Lady

Crucial signs you might be suffering from Wendy syndrome

Why Pineapples Are Important To Women