Meet First Ladies From Africa Who Allegedly Cheated On Their Husbands

One of the reasons why so many marriages fail today around the world is unfaithfulness. Finances, good looks, and material possessions all contribute to infidelity; in fact, those who have it all cheat on their relationships.

Heartbreak occurs in many marriages, and presidents are no exception. We'll look at five African presidents whose wives have cheated on them in this post. 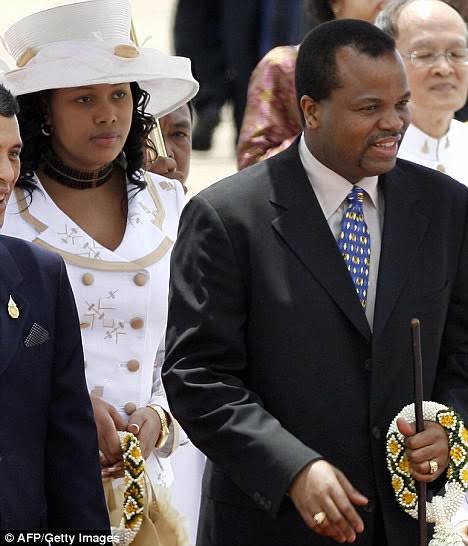 She was Swaziland King Mswati III's twelfth wife, and news of her infidelity scandal broke in 2011. She was suspected of infidelity and was photographed in a compromising manner in a hotel with Ndumiso Mamba, Swaziland's minister of justice.

She was afraid of being put on house arrest and being unable to see her family and friends. She lived a terrible existence when she married the king at the youthful age of 16. In March of this year, she died in South Africa from skin cancer. 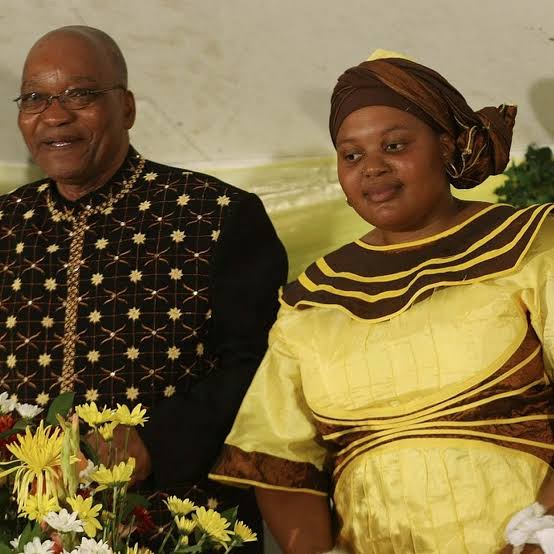 Nonpumelelo was former South African President Jacob Zuma's second wife and served as his First Lady. There were rumors in June 2010 that she had a sexual relationship with her bodyguard.

Her bodyguard, Phinda Thomo, was later discovered dead in his home, lying in a pool of blood with a gun in his hand, under strange circumstances. His death was deemed a suicide, despite his family's protests. He was the father of four sons and daughters.

Ntuli, on the other hand, was accused of poisoning Zuma after learning of her adulterous acts and putting her on the backburner. She and her children were forced to evacuate the presidential palace.

According to reports, Winnie Mandela had an affair with Dali Mpofu, her deputy in the African National Congress's social welfare department.

Her romance was said to have led to a turbulent divorce from her husband. Her husband, Nelson Mandela, announced her divorce and chastised her for having an affair with Dali Mpofu. 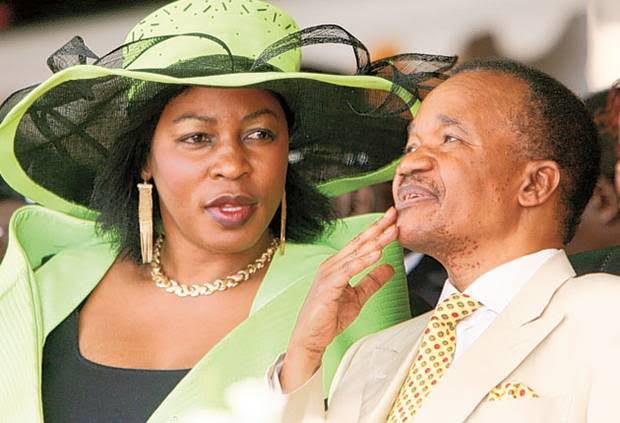 From 1991 until her divorce from her ex-husband, Frederick Chiluba, the former President of Zambia, Vera Chiluba served as Zambia's First Lady.

Fredrick Chiluba accused her of cheating on him with well-known business executive Mactribouy Archie, according to sources, and he chased her out of their marital home, where she died of a stroke. 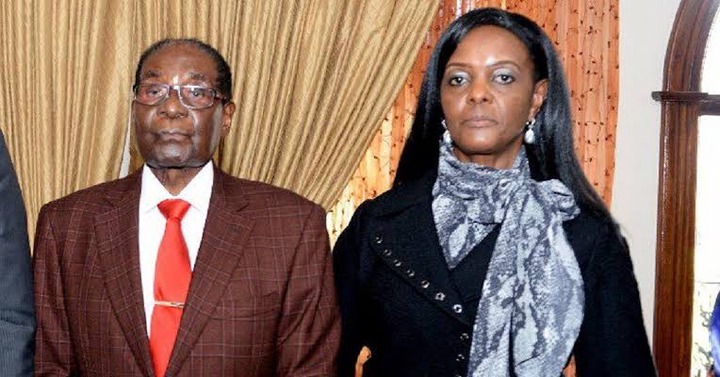 Grace Mugabe, the late wife of late Zimbabwean President Robert Mugabe, was accused of having an affair with Gideon Gono, the country's reserve bank governor and a close friend of Mugabe's.

Peter Pamire and James Makamba were also accused of having extramarital affairs with her. After the affair was made public, Peter died in a strange accident, and James was exiled to another country.

Why do you believe women cheat despite having all of the wealth, power, and opulence at their disposal?

Reactions As Uhuru Takes as swipe At Ruto, Hails Handshake With Raila.