Dear Men, This Is What Wise men Do In Their Homes

By Saharaafrikan (self meida writer) | 1 months

I was planning to make a post on something different when God opened my eyes to something I have never noticed. A lot of struggling marriages and crumbling homes have had this verse used to scold the woman for not building her home.

Prv 14:1"A wise woman builds her HOUSE,(not a home)" I know that there are major differences between a house and a home. So I tried to get other versions, 90% uses "house" while only 2 used "home" I will reckon with the house because it's not possible for one person to build a home.

During translation of the Bible, there were modifications made which may not give us the correct meaning of the original words used in the Greek version, but I'll go with the higher percentage. 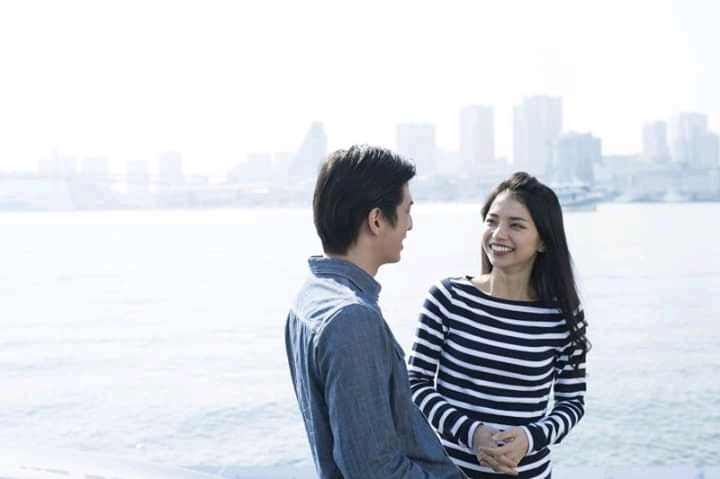 Secondly if you check that chapter, it's just a compilation of proverbs, it has nothing to do with marriage, or home.

We know that a house is where one lives, where you sleep, your abode, but a Home is way bigger than that. A home cannot be built/maintained/

occupied by one person. It starts with 2 people, and then it expands.

Amos 3:3 "Can two walk together except they be agreed" that's because it takes two to start and build a home not one person.

Many men out there believes that their wives are always the problem in their marriage because they (women) has refused to build their home as if they (men) has no responsibility in building their home. I know this will not sit right with many men, but I don't care, I will speak the truth and we all know truth is a BITTER pill, nobody want to swallow it. But the truth remains the truth. 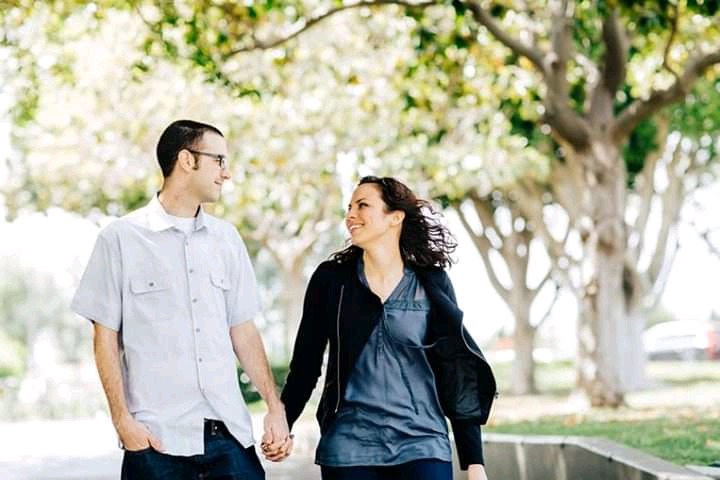 In Genesis, when God created the first family, who did he create first? The Man.

Who was placed in charge of the garden (their home)? The Man.

God later saw that this man cannot do this alone, he cannot build a home all by himself with animals, he needs someone like him, and HELPER/HELPMEET, then God created eve.

The only purpose for Eve's creation was to help Adam accomplish his goals, not to take over from him. And that's why when there was a problem with the serpent, God of course knew it was Eve that made the mistake but he didn't go to Eve, he went to Adam, and questioned him, the reason is not far fetched. He was the Man, He was the one with the responsibilities, He was the one in charge, He was to look after Eve. The mistake Eve made was as a result of Adam not carrying out his duties as demanded and as expected and that's why he was the first to be Queried by God.

Husbands, before you point accusing fingers at your wives for ruining your marriage or for misbehaving, sit down and ask yourself questions like: 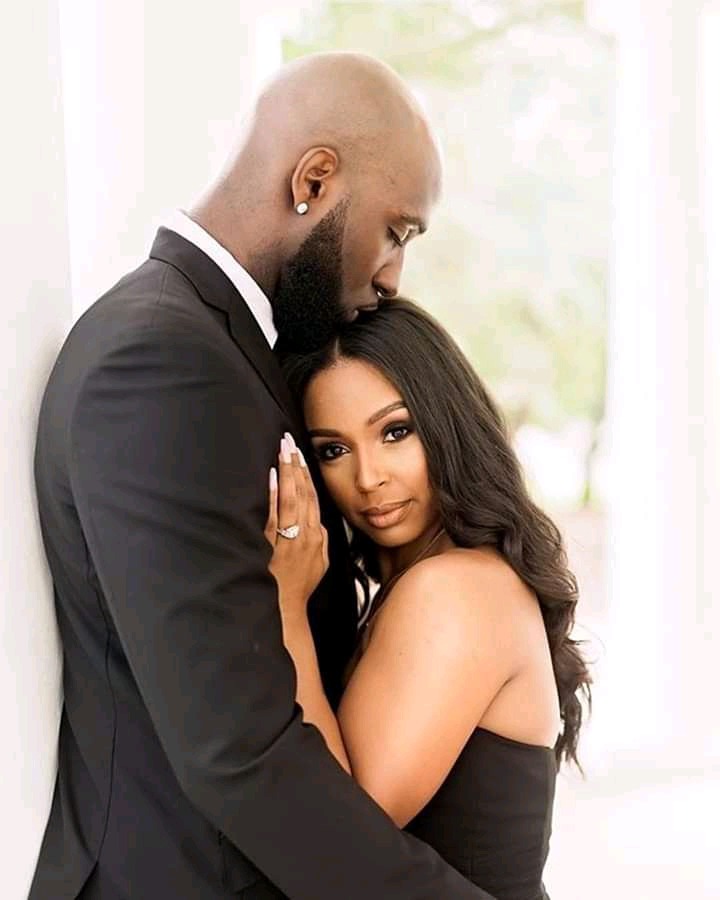 Am I not the reason for this?

Am I performing my duties as expected by God?

Am I really in charge of my home?

Am I not the reason the devil has entered my wife because of my negligence?

Am I still the Watchman over my house?

Am I a good man to my wife?

Col 3:19. "Husbands, love your wives and do not be harsh with them"

Are you not harsh on your wife? Some men can be so harsh and mean, uses strong words on their wives, keep malice, they will refused to eat at home because the wife made a mistake she has apologised for, some will even slap, punch, and beat up their wives all in the name of taking charge, is that how to take charge?? 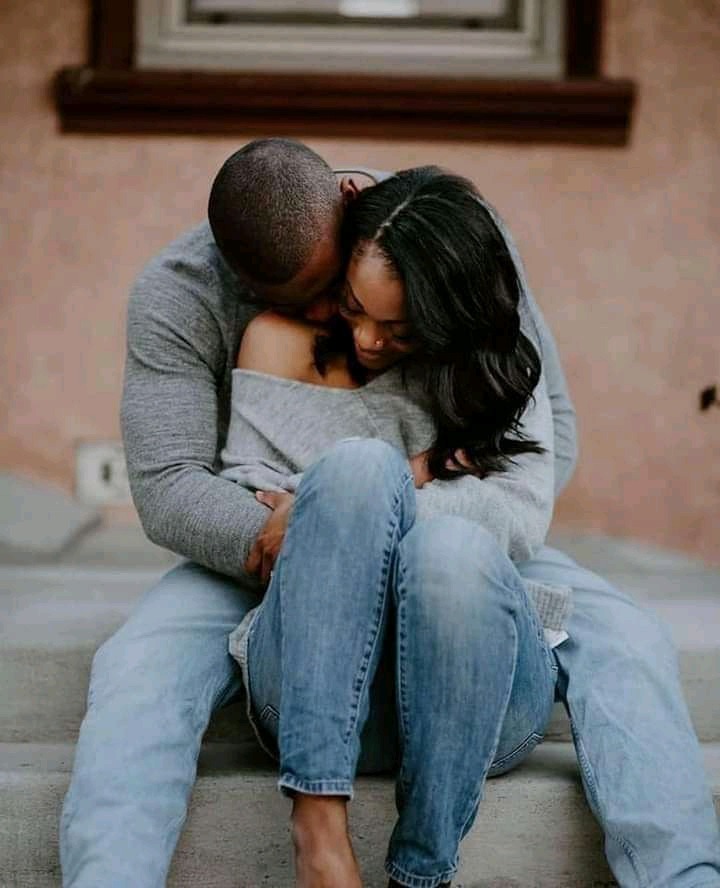 Many men calls their wives witches that they are the reason for their predicaments, not knowing that they themselves are the wizard in charge of their case.

That unforgiveness, that anger, that ego, that harsh words, those beatings, that malice, these are the things hindering you. Check 1pet 3:19 if you think I'm wrong, God said your prayers won't be answered if you do these things to your wife.

When you leave your duty post unattended to, when you loose guard, when you push your responsibility to your wife, serpent will quietly crawl in and cause a serious damage before you know it. 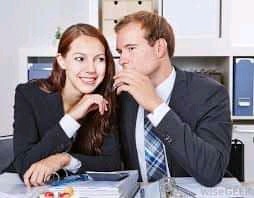 Women, hear me, today is not your day but I have this to say to you, you are HELPMEET, you are to help him out, you're not to dominate him, it's not your duty, you are their support system, a pillar to rest on, you are where they find solace, you are to support his dreams and ambitions, you are to stand in the gap, and pray for his success and you're not to neglect your marital roles.

Make it easy for him to love you always, put yourself in the place of honour and respect.

Work on your weaknesses and shortcomings, the shouting, the nagging, the fightings, stop it. Work on them before they walk you out of your paradise.

Men, God respect prayerful men, learn to also pray for your wife, whatever you don't want to see in her, pray it out, and let's see if God will not honour and answer your prayers.

God will keep your home

He will restore the honey and sweetness you have lost.

Your home will be a role model to others.

You will fulfill your marital destinies

You will not endure your marriage

You will enjoy all the goodness therein.

For that woman hurting, I pray that the heavens come to your rescue.

For that man in bondage, I pray for your deliverance.

The lord be with you all!

What You Need To Know About Carbs and Diabetes

Try This Technique and Win Over 40,000 Daily From Betting

How To Bring Peace In Your Home

Mistakes You Make After Waking Up, That Ruin Your Day