Things you need to know about relationships

By Youngniggar (self meida writer) | 7 days 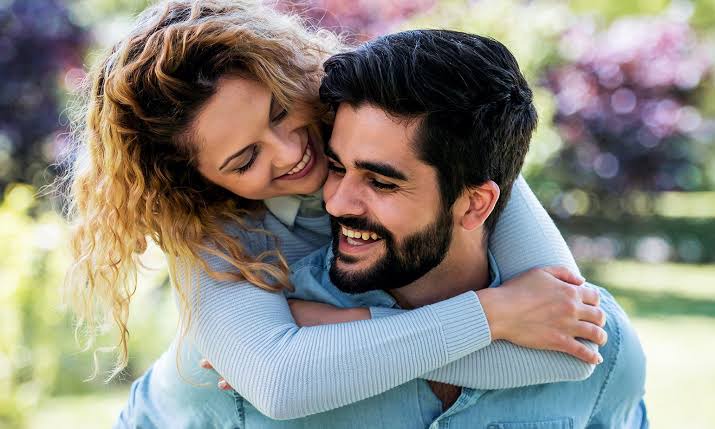 A relationship is a very special interaction between two people who are attracted towards each other.This can be between a man and a woman or between two men or two women.Mostly,the feeling is know to be mutual between the two but sometimes it can be more than two people there by including others.There are situations where three people are involved in a relationship and they tend to share a mutual connection.This is known as a threesome.Though it is not that common,some people other there engage in such kind of relationships.

When two people are involved in any sexual interaction before getting married,this is mostly termed as fornication.This can occur when a man and a woman are involved in sex before they are declared as husband and while.Many Christians forbid this type of relationship.This is because it is termed as unholy.This is most common in teens and youths who are not yet married.Is this occurs between a married and unmarried persons,this is termed as adultery.Thank you for taking your time to read.Follow me for more articles everyday.

Content created and supplied by: Youngniggar (via Opera News )

The over drunk lady in a viral video is alive and doing well.

Safaricom Issues a Stern Warning to Its Customers

8 Main Differences Between Men and Women