Super Kids? 5 Largest Babies Ever Born and Recorded in the World [Photos]

When you think about babies, you probably marvel about how small and adorable they look. When we expect a baby, we would just go shopping for any of those tiny baby clothes in the shop, and they would fit the baby. Nonetheless, not all newborns will fit into those outfits that you may have seen in baby shops. Some babies have shocked their parents and doctors with their extraordinary sizes.

Today in this article, we will be taking a look at the five largest newborn babies in the world. While the babies on the list below are certainly qualifying to be as beautiful as normal babies, we also shall find out a little bit about their miraculous births.

Name of the baby: Chesner

Gender of the Baby: Girl

Weight of the baby: 7.3 Kilograms

Length of the baby: 61.9 centimeters

Doctors told Abels that she expected twins when she already had four kids. However, she was surprised during the delivery date that she gave birth to a single large child. 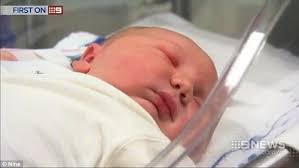 Name of the baby: Ademilton

The weight of the newborn: 7.7 kilograms

Length of the baby: Not recorded 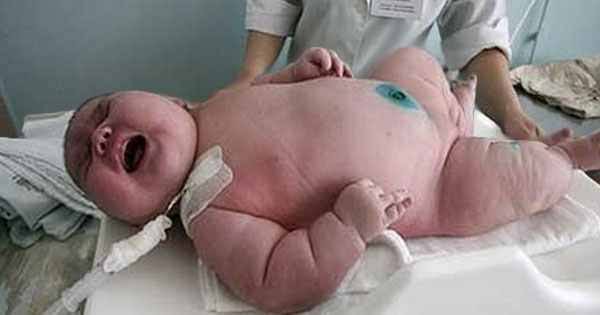 Ademilton was named Brazil’s heaviest ever recorded newborn baby since he was born twice as large as an average newborn. This super kid was the fifth born baby of Francisca, and she was delivered through the famous C-section.

According to doctors, the baby was the size of an average 6-month old baby.

Name of the Baby: Nadezhda

Weight of the baby: 7.7 Kilograms

Gender of the Baby: Girl

Length of the baby: Unknown 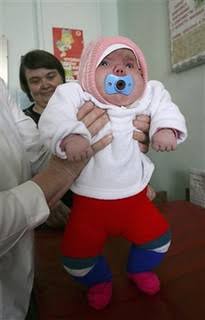 Having given birth to 11 children, eight daughters, and three sons Tatyana Khalina was shocked when she gave birth to an unusually large daughter. The baby and the mother never experienced and health complications even after going through pregnancy without proper nutrition. This is because she received assistance from their local community.

Name of the baby: Akbar

Weight of the baby: 8.7 Kilograms

Gender of the Baby: Boy

Length of the baby: 61 centimeters 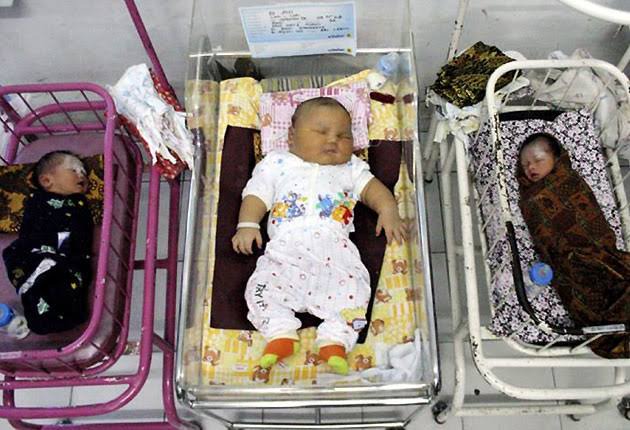 Ani, at 41 years old, gave birth to her extraordinary large baby boy by c-section, a procedure that took 40 minutes. The baby experienced a few complications due to the mother's diabetes condition. However, both of them eventually emerged from the experience in good health.

Name of the baby: Was merely nicknamed “Babe”

Weight of the baby: 9.9 Kilograms

Gender of the baby: Boy

Length of the baby: 71 centimeters 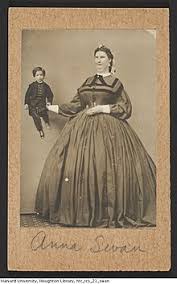 The baby of Anna Bates actually was the largest baby ever born in the world. Anna Bates and her husband Buren Bates, were tall and nicknamed giants. The baby boy instantly broke the Guinness World Record for the heaviest child born. The boy, however, passed away 11 hours later; hence he has not named p correctly, prompting him to be nickname "Babe."

Cathleen Abels Chesner Super Kids
Opera News is a free to use platform and the views and opinions expressed herein are solely those of the author and do not represent, reflect or express the views of Opera News. Any/all written content and images displayed are provided by the blogger/author, appear herein as submitted by the blogger/author and are unedited by Opera News. Opera News does not consent to nor does it condone the posting of any content that violates the rights (including the copyrights) of any third party, nor content that may malign, inter alia, any religion, ethnic group, organization, gender, company, or individual. Opera News furthermore does not condone the use of our platform for the purposes encouraging/endorsing hate speech, violation of human rights and/or utterances of a defamatory nature. If the content contained herein violates any of your rights, including those of copyright, and/or violates any the above mentioned factors, you are requested to immediately notify us using via the following email address operanews-external(at)opera.com and/or report the article using the available reporting functionality built into our Platform

Dande Terminal: Sheikh from Dubai "tears" according to Sonangol(Details) 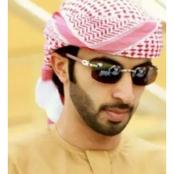 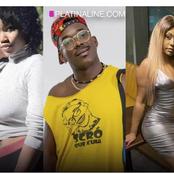 Fight for Fame: Scró Q Cuia will sell the car and donate the money to street children 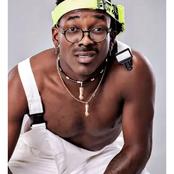 Photos: Moments That Michelle Obama Wowed The World With Her Elegance and Power Dressing 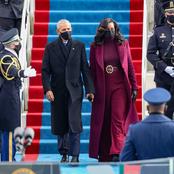 Dear Parents, Don't Give Your Babies These Names! Some Have Very Bad Meaning 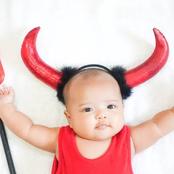 Men this is how to be sensitive with women 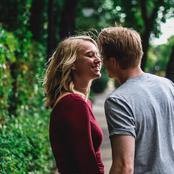 The Most Dangerous Cities in The World 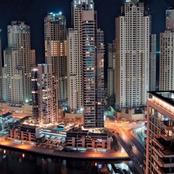 I Want You On My Wedding, Akothee Tells MC Jessy 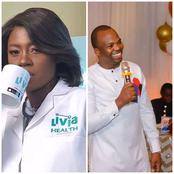 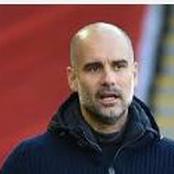 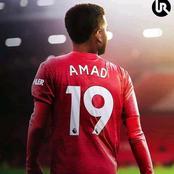