5 Prominent Politicians Who Made Headlines With Bitter Divorce Cases

By Maskingup (self meida writer) | 4 months

The Kenyan political landscape is full of broken hearts and marriages that ended in disappointment.

The casualties in most cases have moved on to find love elsewhere even as they juggle between bitter divorce cases and their political engagements. 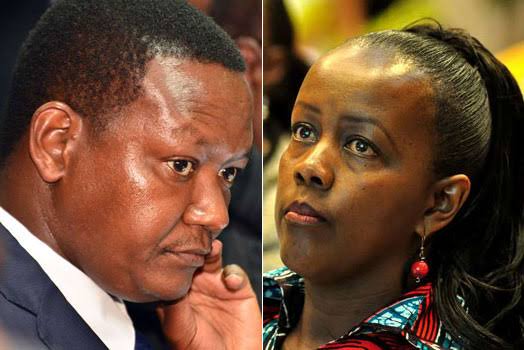 The astute Machakos County Governor tied the knot with the love of his life and the mother of his children Ms. Josephine Thitu in July 2000.

The two had a bitter divorce 5 years later, on grounds of irreconcilable differences,at the center of the bitter divorce was the custody of their three children and a multi-million estate.

The wife later moved with the children to Australia, in what later saw Mutua meet and marry Lilian Ng'ang'a, his current wife in 2011. 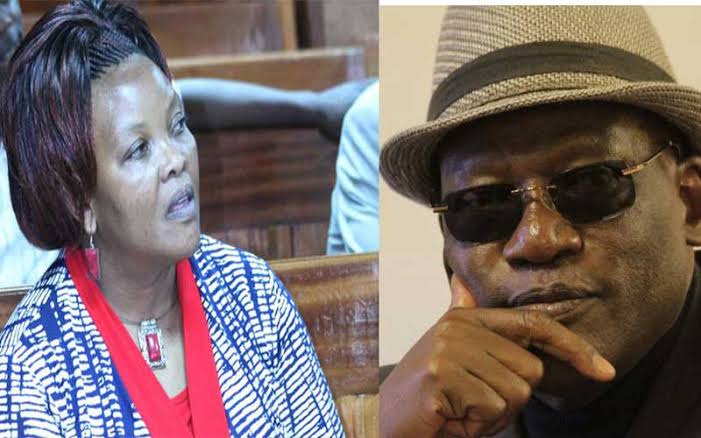 The former Machakos senator's divorce with the love of his life Agnes Kavindu in 1983 saw the Muthama kick her out of their matrimonial home in Mua, Machakos County with the children.

The divorce even saw Kavindu lose property dispute when she called on the court to stop Mr. Muthama from wasting, damaging,or interfering with his 50 percent shares. 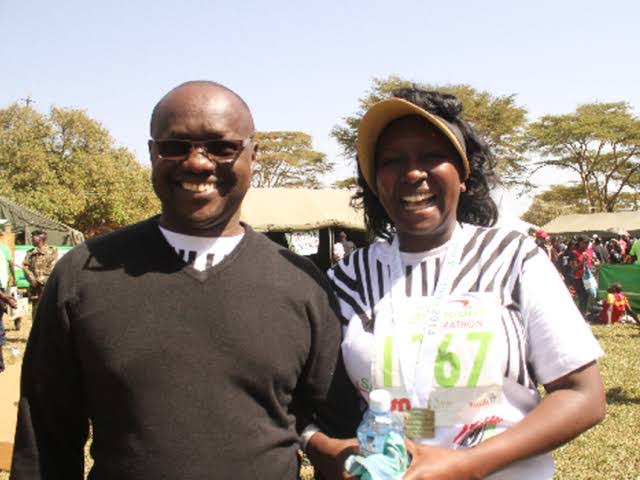 The once-flourishing marriage between Sam Sholei and Uasin Gishu County women representative irretrievably broken down with no chance of salvaging it.

The bitter divorce saw Sam barred from accessing their Kitisuru and Plateau Estate in Eldoret after Gladys sought orders on grounds of violence and infidelity.

Their separation saw the former judiciary registrar write Sam a love poem that went viral reliving and praising their hay days as a young couple earlier this year. 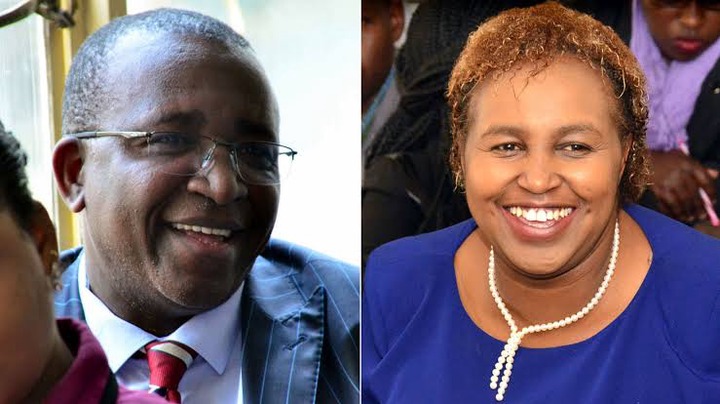 The Meru senator's once rosy marriage with Marryane Keitany turned rocky in 2017 with allegations of theft, forgery, and infidelity surfacing in the courts.

Their divorce got messy to the level of the senator throwing his family out of their bi Runda home. 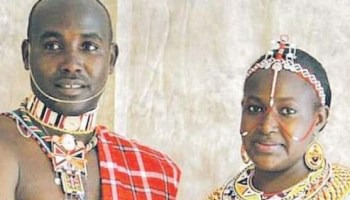 The marriage later saw the legislator kick Beatrice out of their matrimonial home.

Happy Mother's Day. Tips on How to Make This Day A Great One for Our Mother's

It's Not Because Of BBI, Fresh Details Emerges Explaining The Cause Of Division In ODM Party