"I Was Married to a Monster, I Provided Everything for Him But He Wanted to Kill me" Lady Cries

By ShikishaNewz (self meida writer) | 26 days

Mary Mbuvi has painfully narrated how she provided everything for her lazy husband who pretended to be a Pastor yet he was a senior criminal. 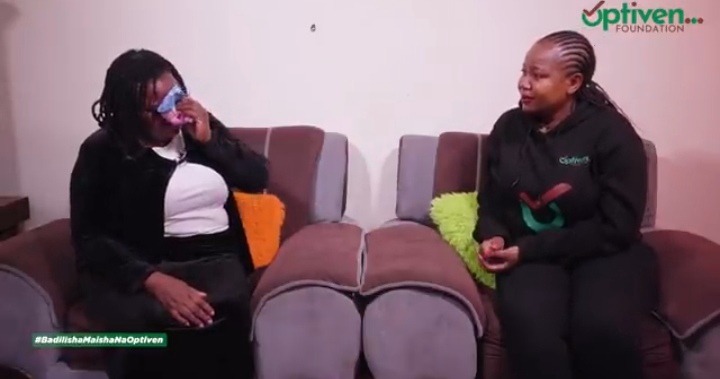 Mary claims he met her husband at church and they became good friends. Their friendship turned into a romantic relationship and therefore Mary decided to introduce him to her parents.

Mary claims when they went to meet her parents, her husband was very violent and disrespectful to her parents something that made her whole family to hate her.

When Mary met her husband, he was jobless and therefore she provided everything for him without any complain. After she got their first child he changed and became violent.

Mary claims he would beat her up and throw her out yet he had been living in her house and he had nothing in that house.

He never provided for anything and every time she asked her friends to offer him a job, he would walk away and go back to Mary's house with nothing. 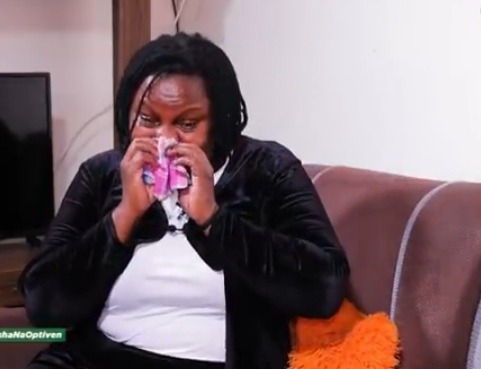 It reached to a point where Mary decided to leave him and she was not aware that she was pregnant. She packed everything but before she could leave she was brutally beaten and she thought that she was going to die.

She claims that one day she made up her mind on separating with her husband and also promised to leave or her belongings to him. She claims she was brutally beaten and her first born son is the one who saved her life by informing the neighbors.

She claims that her husband inserted clothes on her mouth to kill her where he even told her that even if she died there would be no witness to explain what had happened to her. 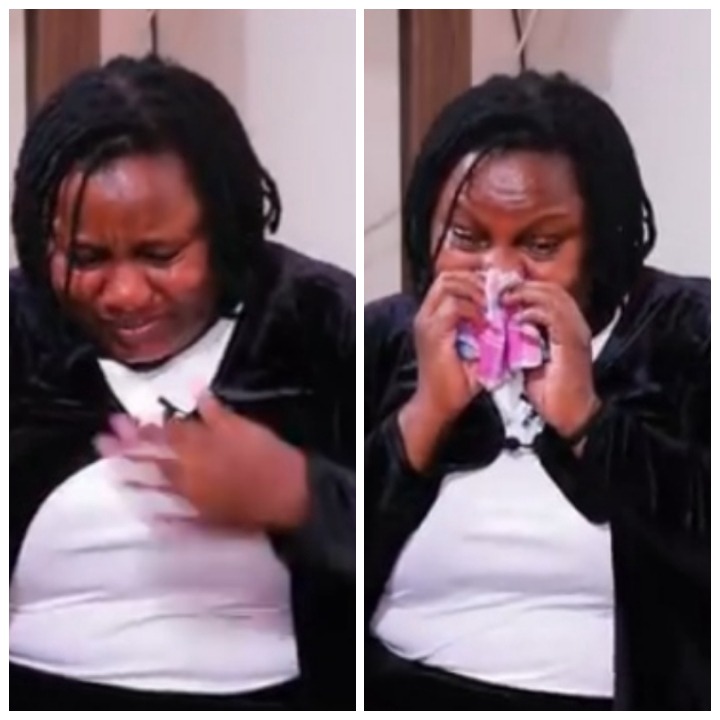 Her husband was taken to the police station but he was never arrested. She claims they separated ten years ago and she has been taking care of her kids alone.