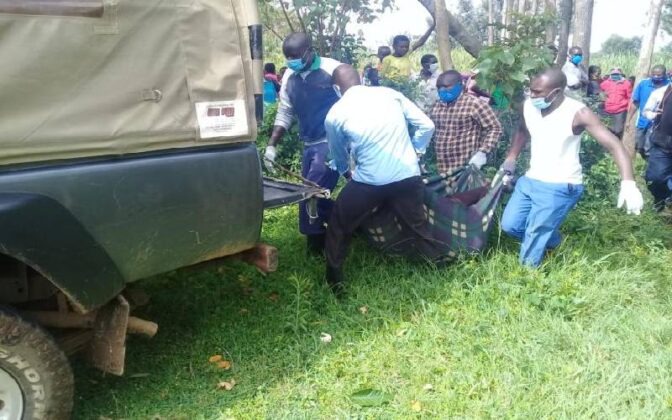 A form two student committed suicide after contracting HIV/AIDS from her boyfriend in at Londiani town in Kericho County.

The victim Lucy Mwangi, a 15-year-old took her own life at her parents home and left behind a suicide note explaining what caused the deplorable action.

The lifeless body of the victim was discovered by her mother after visiting her bedroom to wake her up for school. 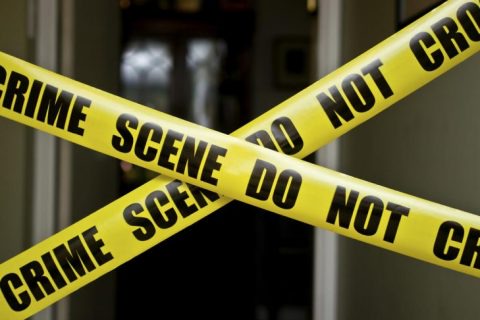 According to sources, Londiaini OCS Michael Waweru revealed that the minor dreaded from taking anti-retrovial medication daily hence opted to eliminate her own life.

" A suicide note left behind by the girl stated that she decided to kill herself to continue with life in another world because she couldn't live by the drugs everyday," the OCS said.

In addition, he pleaded with underage girls to desist from early romantic relationships until the right legal age. He further urged minors to concentrate on school course work for productive results in future. 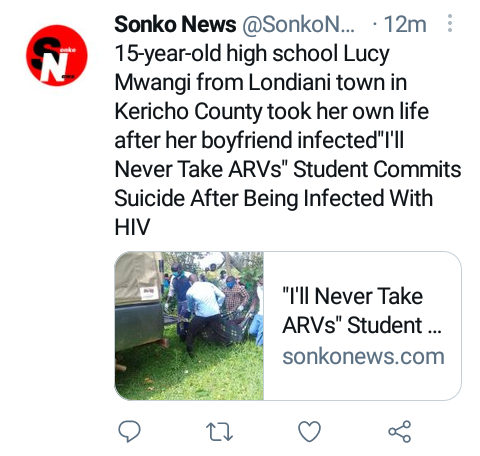