The Top 7 Qualities Men Look For In A Woman

By doctor_relationship (self meida writer) | 25 days 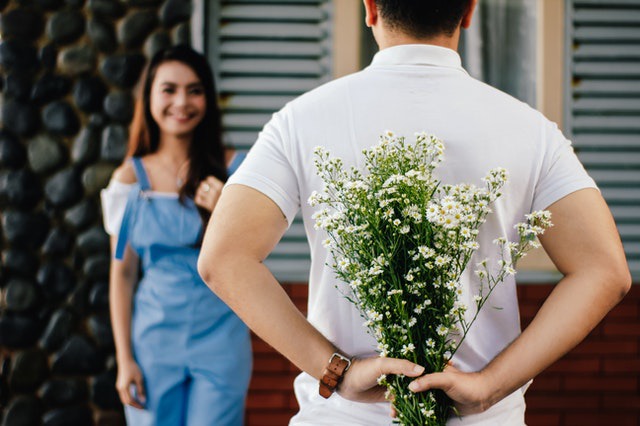 What qualities does a man seek in a woman? This question may appear difficult, but the answer is straightforward. While it is true that every man has a preference for how a woman looks, there is a lot more to it than physical characteristics. Some men are drawn to white women, while others are drawn to dark women; some men are drawn to curvy women, while others are drawn to petite women; however, these are not the only qualities that men seek in a lady. There is much more to a woman than her physical attributes. It's not just about what you wear, how you apply your make-up, or your scent when it comes to attracting a man. Even if these things can pique a man's interest in you, they aren't enough.

Here are seven characteristics that can turn you into a man's ultimate fantasy girl.

An ideal lady is self-respecting. She also has a real admiration for her husband. Men desire to be valued by their female partners. All humans want to be respected, but for the most part, men have a stronger desire to be respected. Respect implies that your man has certain needs that he must attend to whether you want it or not. You must sometimes let them do their thing without interfering. All you have to do is believe in them and let them do it. 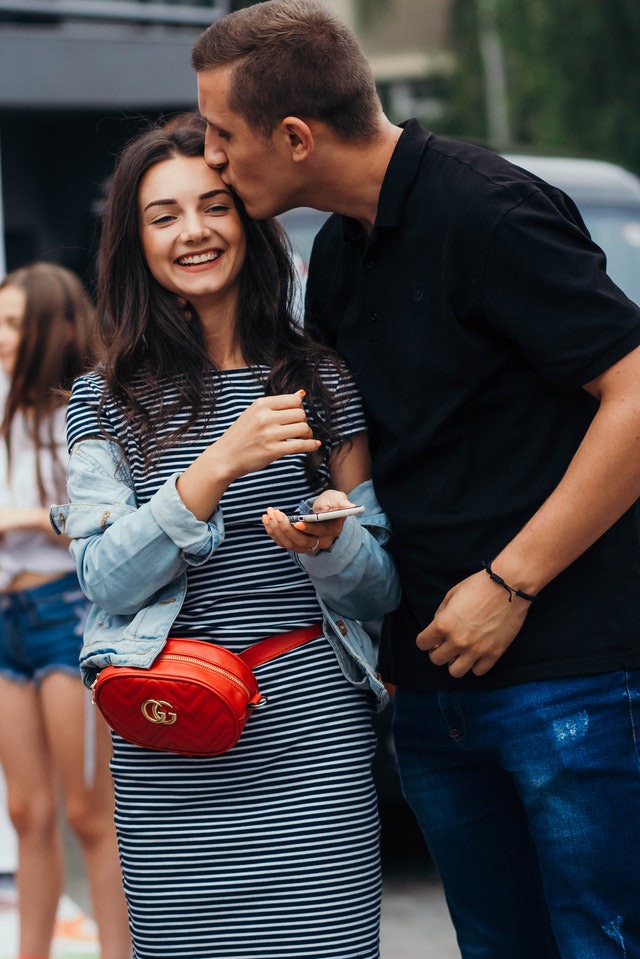 For example, if your man is stressed or emotionally down, you may notice that instead of talking about it, he retreats into his "caves" to sort things out.

When most men are having difficulty with something or are confronted with a problem, they prefer to solve it on their own without involving you. Respect that and avoid creating unnecessary drama out of it.

As a woman, instead of becoming enraged, provide a calm environment in which they can work out their problems. When the problem is resolved, your man will come around. 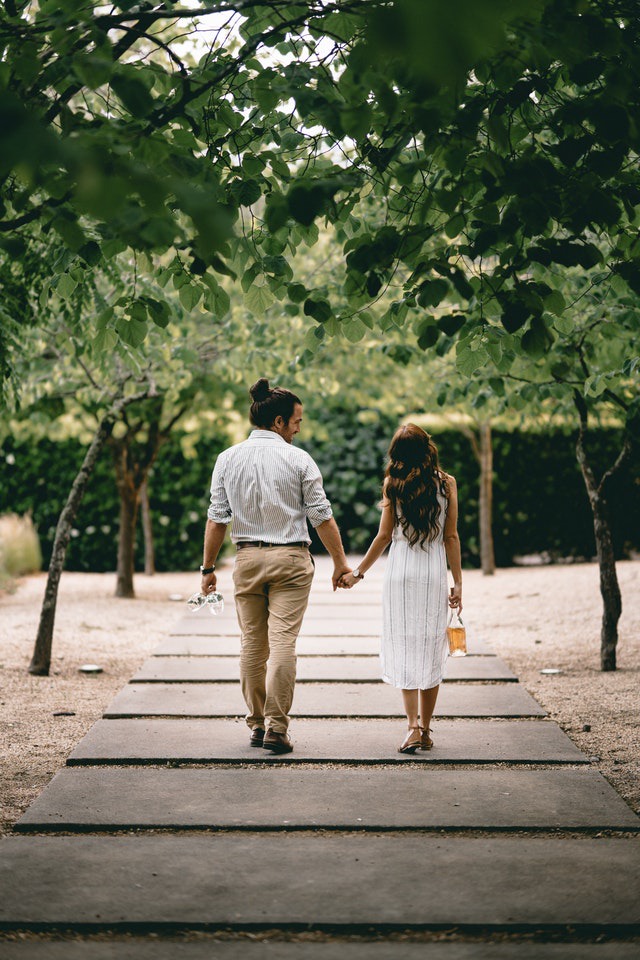 Women should stop attempting to transform their men into something they are not. Accept your man for who he is and encourage him to be his best. Make your man feel accepted for who he is.

When a woman is attempting to change, men can detect it. This is not motivating, but rather discouraging. It makes your man feel like a loser or a failure in life. As a result, your man will lose focus and turn against you.

Accepting your mate as he is is the best thing you can do. Accept both his good and negative sides. Accept every flaw and flaw that he possesses. When your spouse is around you, make him feel safe. Trying to make your man into someone he isn't is the worst thing you can do as a woman. There is no going back once you've made such a mistake.

4.Be grateful to him.

Men in our society today are starved for recognition.No man will tell you this, but it's the truth. Men want to be appreciated and respected by their women, as opposed to most women in most relationships, who just want to feel loved and understood. They want you to recognize their hard work in everything they do. Stop focusing on what your man isn't doing and start focusing on what he is.

You may believe there isn't, but there must be at least one. Appreciate the small things that your man does in the relationship, and he will go further and accomplish greater things as a result.

5.Men want a woman they can rely on. 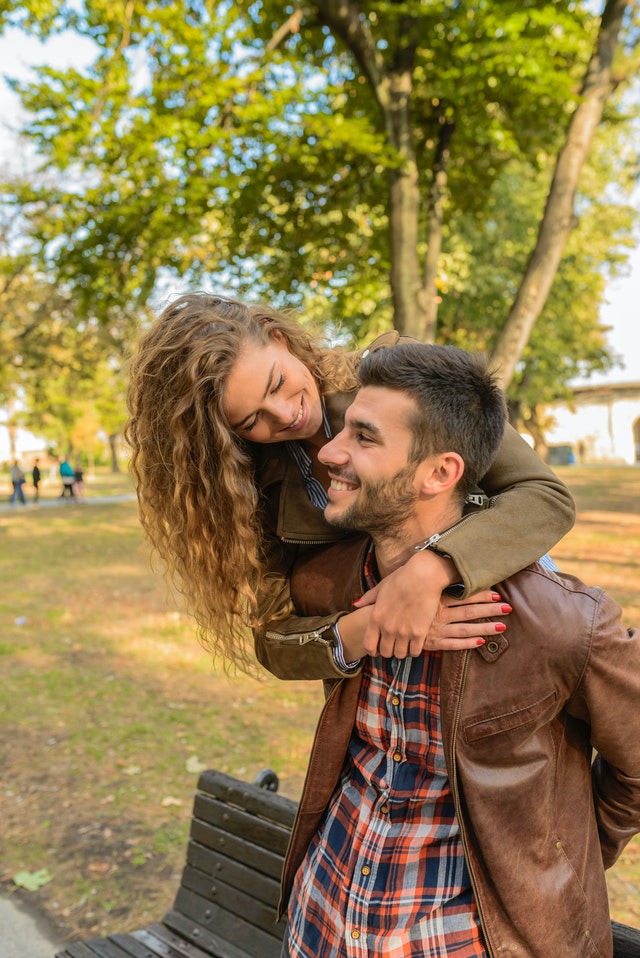 Every man desires a woman who can be completely trusted. They are looking for a woman who will keep their secrets safe. A woman who is content with her life.

6.A woman who is self-assured and secure.

This is the most important characteristic of all. Everything else will be easier for you if you master this trait. A large percentage of men, if not all, desire a self-assured woman. A woman who is in love with her life. You should train yourself as a woman to see the good in who you are and what you have to offer your man. You must understand that any man would be fortunate to have you, and you must regard yourself as the ultimate prize.

7.A lady who motivates him to provide for her without being needy.

Men are, without a doubt, natural givers. They naturally want to provide for you, give you everything you want, and make you the happiest woman on the planet. Many men dislike being told what to do or being bossed around. For guys, this is a huge turn-off. Giving a man orders is equivalent to taking away the single thing that makes him unique, which is his ability to provide.

Bossing him around makes him feel weak and stupid. It makes him feel like he doesn't know his job. By doing this you will be on the verge of losing a great man and that's something you don't want to happen. Telling your man what to do makes him feel defeated and thus retreats. So let your man provide for you naturally and stop forcing him to do things for you

He feels weak and dumb when he is bossed around. It makes him feel as though he doesn't understand what he's doing. You'll be on the point of losing a terrific man if you do this, and that's something you don't want to happen. When you tell your man what to do, he feels defeated and retreats. So quit pressing your spouse to do things for you and let him provide for you naturally.

Content created and supplied by: doctor_relationship (via Opera News )

Kalonzo Delivers A Shocker to Raila, Musalia & Uhuru, Reveals His Plans For 2022 Elections

The New Face of Hustler Nation Ahead of 2022 Presidential Bid

Kalonzo Makes Another Major Declaration Ahead of 2022, Leaving Kenyans Talking