Peter, a guy from Kiembeni village in Mombasa county was left in disarray when his wife of 5 years pushed him to marry another lady as a second wife rather than engage in the act with random women. 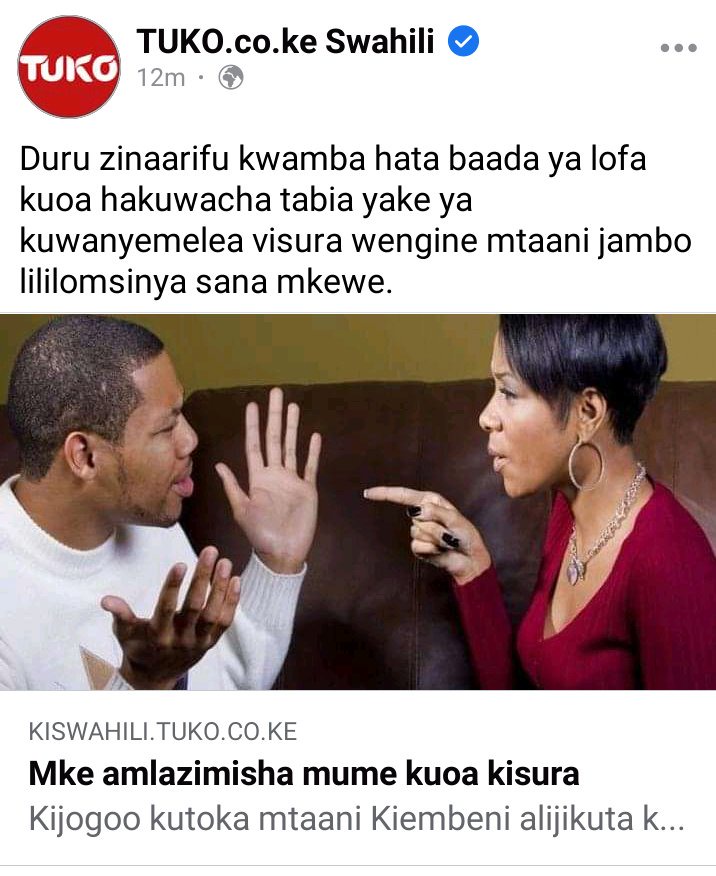 It is reported that once Peter married, he never shied away from the negative conduct of seeing other women and engaging in the act with them; this pattern did not sit well with his wife, who happened to be aware of what was going on behind her back.

One day, the lady approached her partner and told him that she knows all about his adultery, even going so far as to state that he has not been reluctant at home due to his numerous extramarital affairs. She went on to advise that if the man's first wife does not satisfy him, he should marry another lady as a second wife. 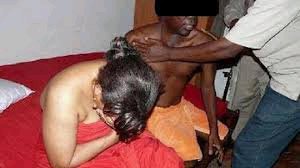 When Peter's wife disclosed that she knows the lady her husband has been hitting behind her back, he was taken aback. She told her man openly that the woman was an old acquaintance of hers, and after investigating, she caught them off guard but never wanted to stop their session.

Peter on the other hand, was opposed to having two wives, arguing that she could only handle one but his wife forced him to take a second wife or she would leave. She came to that conclusion because she believed that if her husband continued to act in this manner, he would infect her with lethal diseases which she was not prepared for.