And because we want you to be her man and more than just her friend.

We're also letting you know the one powerfully simple way to avoid landing in the dreaded friend zone.

1. She's not breaking the “touch barrier”. One of the main thing a guy should look for to see if a girl is comfortable with him, is to see if she is breaking the “touch barrier”.

Because one of the ways a girl shows she likes you and your likes being close to you, is to invitingly touch you on places like your knees, your shoulder, or your arm.

So if a girl you're talking to is holding back from any and all physical contact, that might be a big hint that she doesn't see you as more than a friend. 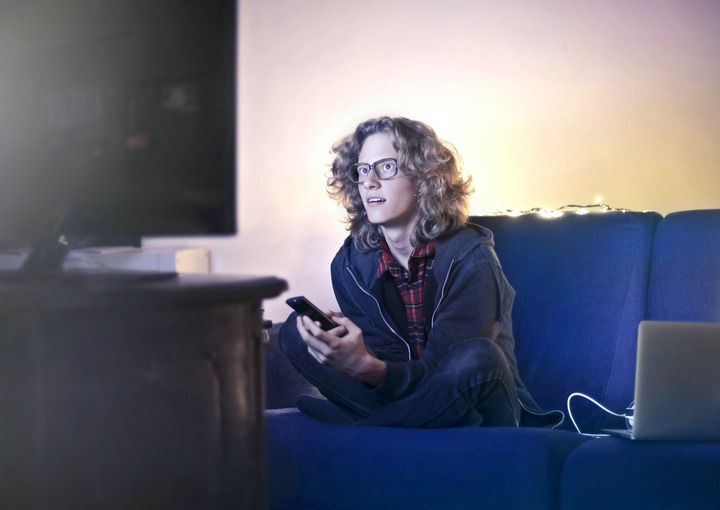 If you've waiting for 24 hours to show for a girl you texted chances are that responding to you is, unfortunately, not her priority.

Now, it's time that this might not necessarily mean she flatout dislikes you but if she's really thinking about you, she'll at least make an effort to let you know she's busy, and not just blow you off.

3. Her body language is telling you she's on guard. 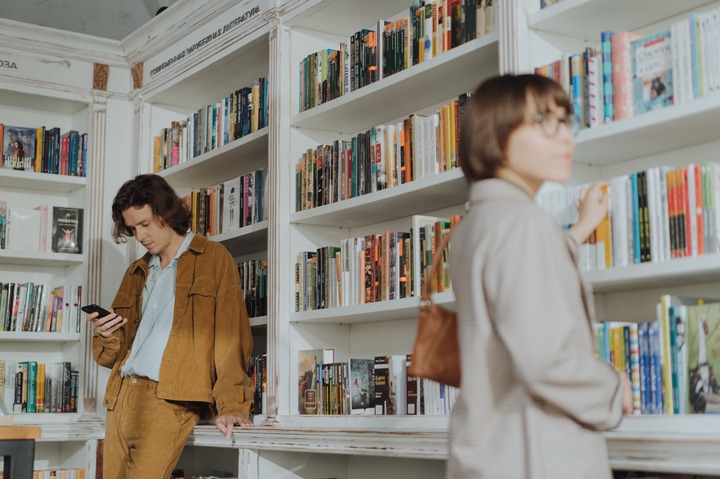 And because a woman may not always come out and say I'm sorry, I'm just not into you, looking at what her body language is saying can be an incredible powerful trick.

4. You make all the effort to come to her. 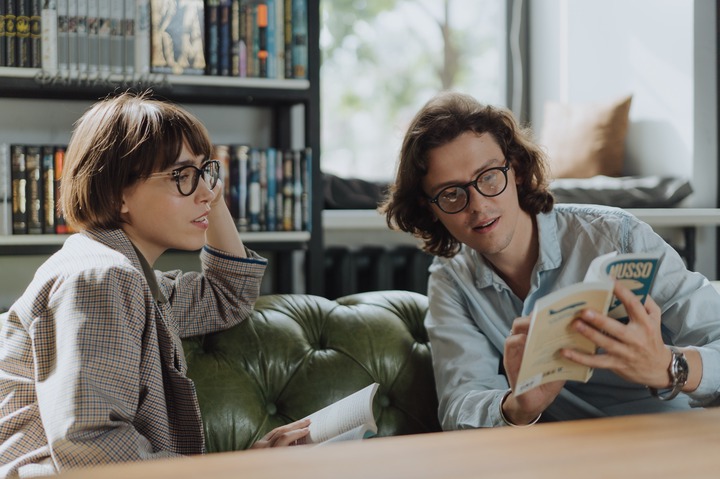 While it could be that she's always busy, or it's just easier for you to get to her.

If it seems like you're the one dirty all the work to meet up with a girl, it's another sign you're her priority.

And often means she doesn't really care about your time. Because think about it : if she were as eager to see you were to see her, she'd probably do whatever it takes to hang out with you.

5. She flakes on plans at the last minute. 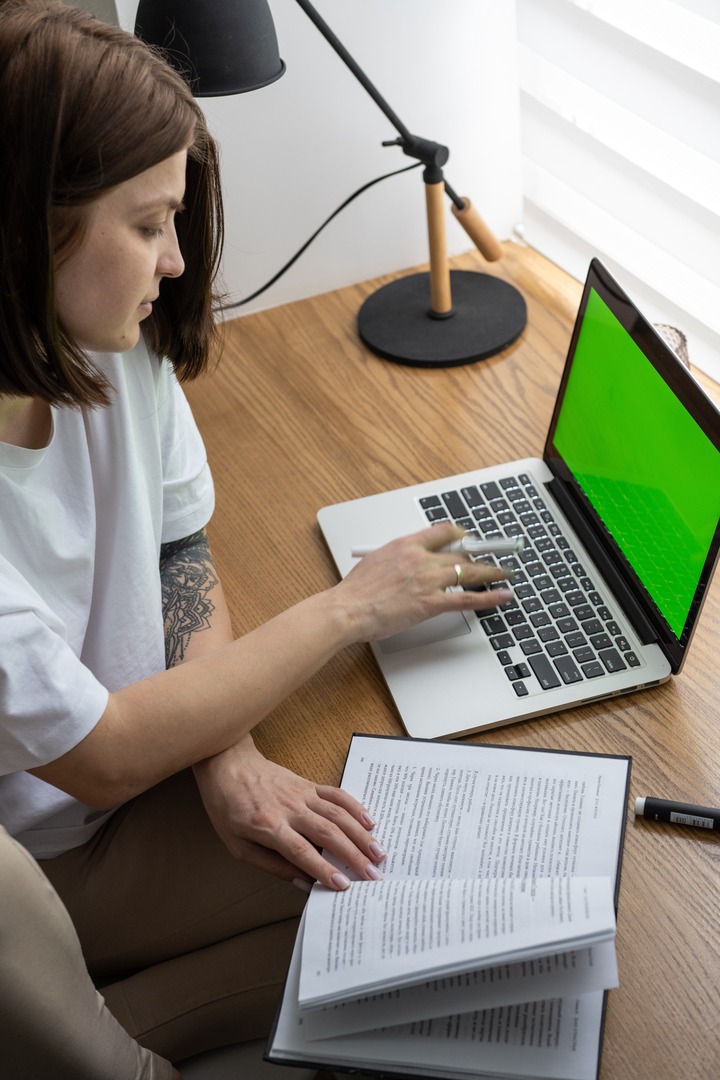 While it's, obvious that things can change unexpectedly, one of the worst ways it might become clear that a girl isn't feeling you.

6. She's not offering anything to the conversation. Of course, some conversation can be awkward or some girls shyer than others, but just like you might try to keep a conversation going with a girl you like.

A girl who like you, will try to do the same. Which means that if she's not making any effort to really keep the conversation moving, it could be because she doesn't really care if the conversation goes anywhere.

7. She checks her phone every chance she gets. While a certain amount of attention to her phone can be normal, eagerly checking every notification that pops up is a classic sign that your conversation isn't really doing it for her.

8. She's looking everywhere except at your eyes. 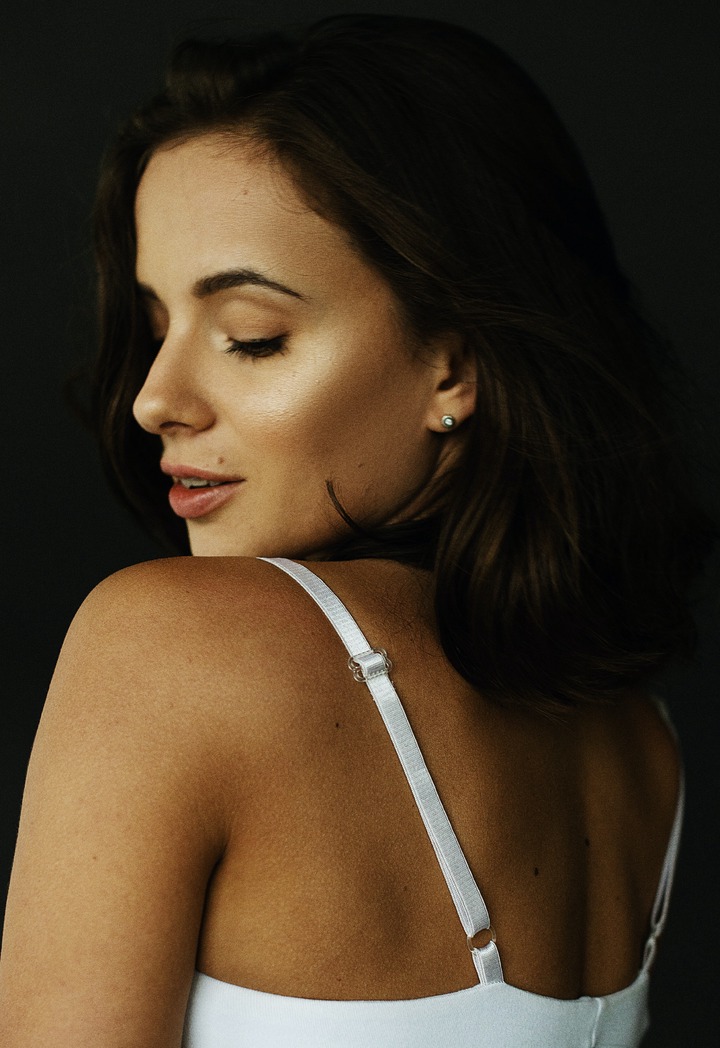 While some girls may playfully avoid eye contact, if a girl knows you're there, but doesn't seem to want to look at you, that a strong sing that not interested but that you may even be creeping her out a bit.

And if that happens? The best thing to do is just move on like it's no big deal. Want to know if a girl is really happy to see you when she smiles? All you've got to do is look for crows feet, the small wrinkles at the corner of her eyes.

Because if you can't see them, there's a good chance she's only smiling out of politeness and not because she's genuinely excited to see you. If you've talking to a girl and her responses seem less than enthusiastic, that might be the first sign that you're losing your chance to be something more with her.

See, when a girl is really into you, you can hear it in her voice in two main ways : gives you a lot more than quick sure answers and excitement may also cause you to some conscious speak louder and faster.

11. She tells you she's has a boyfriend. So whether it's time or not, if a girl has to tell you she's got a boyfriend that should be a pretty clear line in the sand that tells you don't have a chance.

Blame Goes To those Who Were Directing The Bus That killed 18 People in Mwingi, Netizens React