Pastor Gilbert Deya: I cheated on my wife to avoid getting prostrate cancer 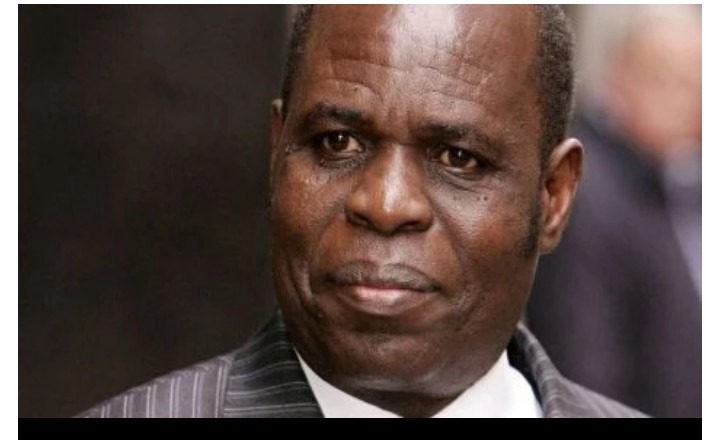 Pastor Gilbert Deya came into limelight the year 2017 when he was summoned here in Kenya for child stealing charges. In an interview with the standard Digital he explained how he had got the seven children with him, saying that two of the children were his wife's cousins.

In the court he denied the charges and was jailed in Kamiti maximum prison for ten months before being released on a 10 million cash bail. In the interview he says that he built toilets in the cells because he couldn't stand the filthy act of using a bucket.

He continued and gave the scenario of the "miracle baby" that got his wife jailed. He says that while still in the UK his wife conceived and got a baby in his absence. His wife was jailed because her DNA did not match with that of the baby and the parents of the baby weren't found either.

Deya confesses of cheating on his wife while in England claiming he couldn't stay without a woman to prevent himself from prostate Cancer. This lead to a divorce between him and the wife. He said he has a woman in England though.

Content created and supplied by: Angieshiks22 (via Opera News )

Deya Digital England Gilbert Deya Kamiti
Opera News is a free to use platform and the views and opinions expressed herein are solely those of the author and do not represent, reflect or express the views of Opera News. Any/all written content and images displayed are provided by the blogger/author, appear herein as submitted by the blogger/author and are unedited by Opera News. Opera News does not consent to nor does it condone the posting of any content that violates the rights (including the copyrights) of any third party, nor content that may malign, inter alia, any religion, ethnic group, organization, gender, company, or individual. Opera News furthermore does not condone the use of our platform for the purposes encouraging/endorsing hate speech, violation of human rights and/or utterances of a defamatory nature. If the content contained herein violates any of your rights, including those of copyright, and/or violates any the above mentioned factors, you are requested to immediately notify us using via the following email address operanews-external(at)opera.com and/or report the article using the available reporting functionality built into our Platform