By Adhiambonyamita (self media writer) | 28 days ago

A unanimous Twenty-one-year-old university girl has landed in big trouble after joining her boyfriend in Dividing money got from kidnap mission. The said girl thereafter ran to the famous Relationship advisor Benjamin Nzulu to seek Advice. 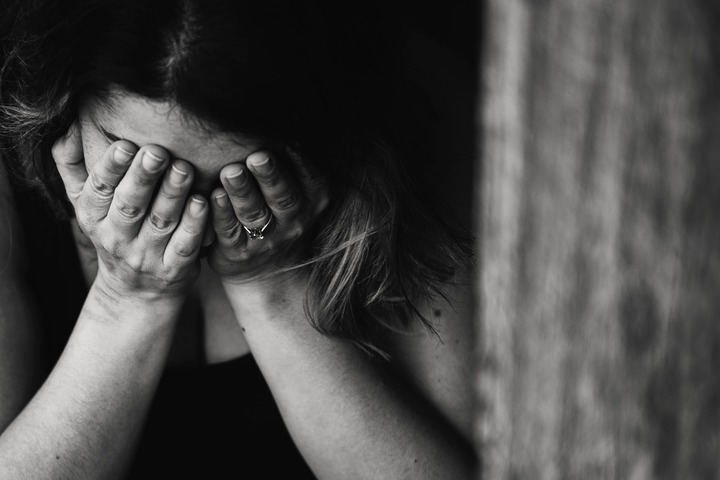 The girl is a student at Jomo Kenyatta University Of Agriculture And technology. She ad eloped to Her Boyfriend who is a cab driver.

They however received the wanted amount and traveled to Mtito Andei to Withdraw the money give themselves a treat. This is by the police reports.

The University girl insisted on being taken on vacation the very weekend the lover was in Mtito Andei. As much as the cab driver declined and requested another weekend, the poor girl in love could not give him space.

The Cab driver then agreed to pick "his" girl from JKUAT and drove to his single room in Malaa where the "kidnapped Married woman was".

The 21-year-old joined the entire party and became part of the crime scene. However, they were caught three days later by the detective's dragnet in Sagana Area. Currently, they are waiting to be taken to court. 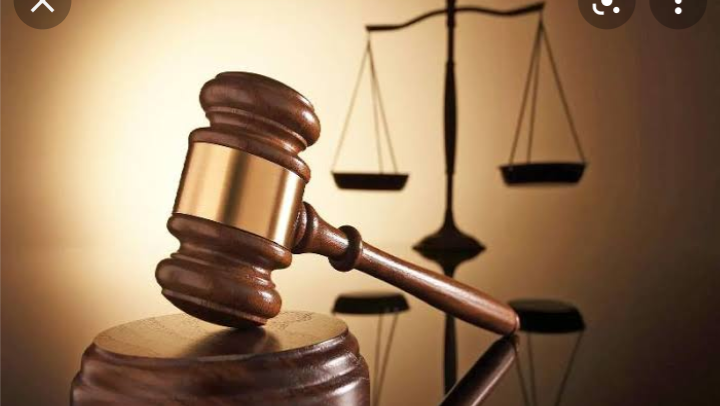 In an attempt to advise this girl, Benjamin Nzulu ha advised university girls to use their weekends for personal development and cease irresponsible behavior.

Content created and supplied by: Adhiambonyamita (via Opera News )