By MrJuma (self media writer) | 4 months ago 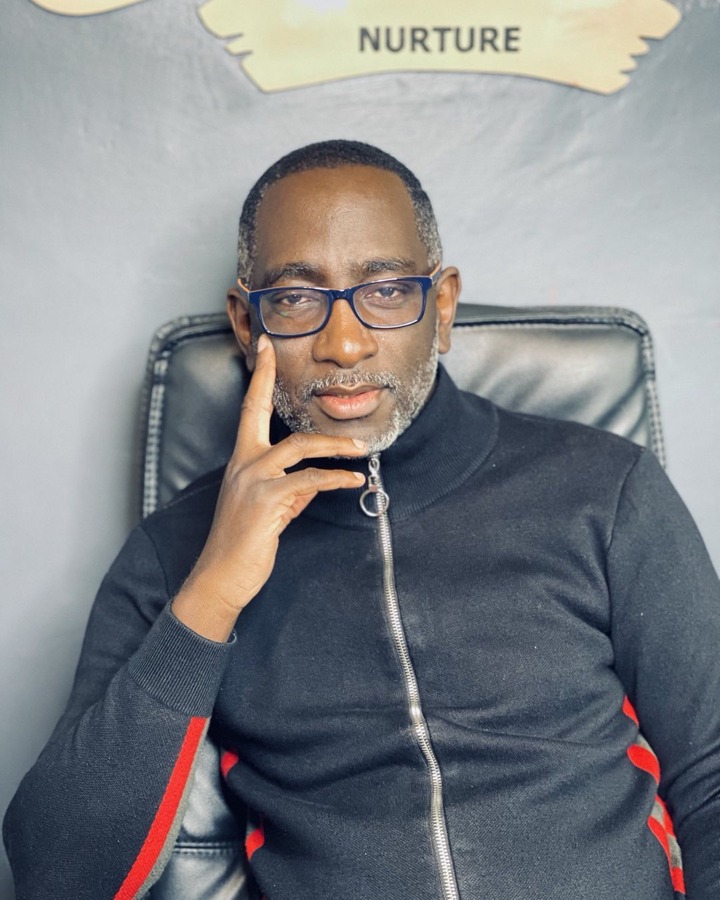 Pastor Robert Burale has hinted that he is planning to get married again after his marriage with Alex Mwakideu's sister Rozinah Mwakideu crumbled, just one year after exchanging vows. Speaking in an interview on Churchill Show's Journey Edition, Burale said that it's challenging for a man of God to stay without a wife.

Burale said that despite being a man of God, he is also a human being and his body has 'needs' that can only be satisfied by a woman. 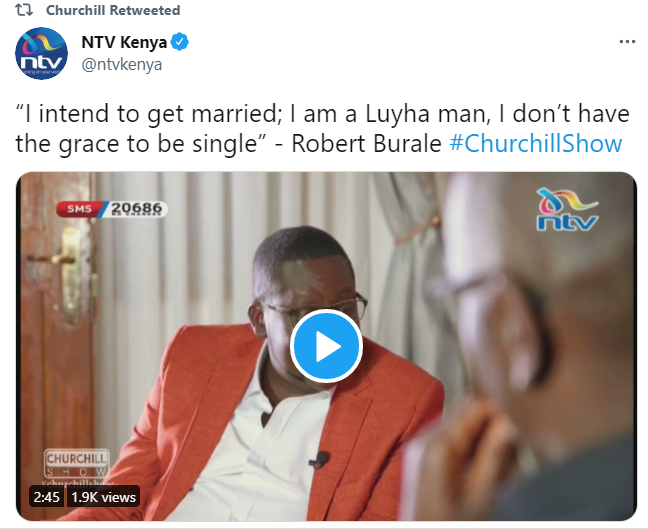 Burale parted ways with his wife in 2012 over irreconcilable differences. His ex-wife alleged that he divorced him over infidelity and the huge debts that he had accrued. She claimed that he had accumulated huge debts including from her own friends.

However, Burale responded to his ex-wife's claims by saying that they are both to blame for their failed marriage. Burale alleged in a past interview that he chose to remain celibate since their divorce 9 years ago.