By QwinTessy (self meida writer) | 12 days

They say that what a man can do, a woman can do better, but I'm not sure that certain people or ethnic groups believe this or even grant women those rights. In this regard, take a look at these six areas where women are not permitted to go.

Ayyapan temple is located in Sabarimala, India. Since it is a "celibate" place, fertile women between the ages of 14 and 50 are not permitted to join. 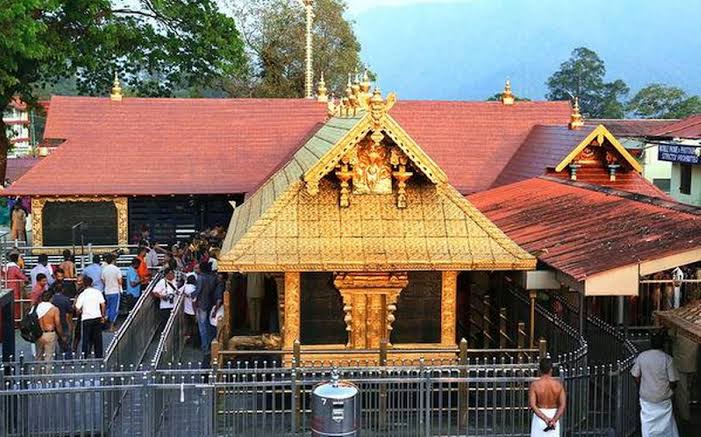 This temple can be found on the islet of Worli, which is situated south of Bombay in India. Since 2011, women have been prohibited from entering the tomb of a saint on this islet. The explanation for this is that women may be menstruating, which renders them "impure." 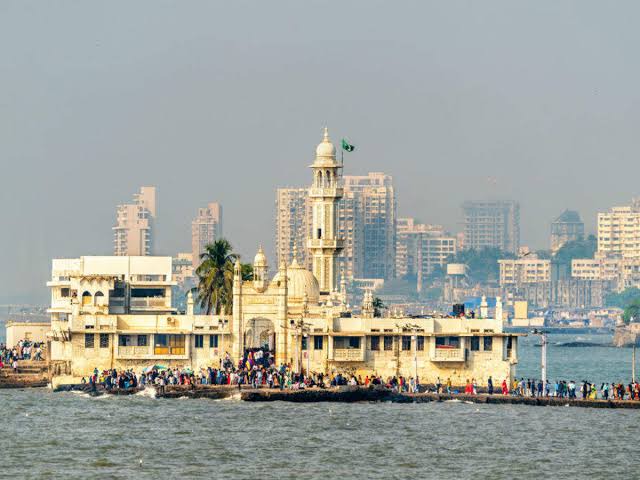 This is one of Europe's most isolated regions, and even men need a special permit to enter. Women, on the other hand, are not allowed to move or live there and must keep a distance of at least 500 meters (1640 feet) from it.

You won't find any female animals in this area, either. To avoid becoming a lure to men, all female creatures have been forbidden to enter this sacred space, which is full of palaces and monasteries, since the 11th century.

Cats, on the other hand, are the only female creatures permitted to live here because they act as pest control against mice and other animals. 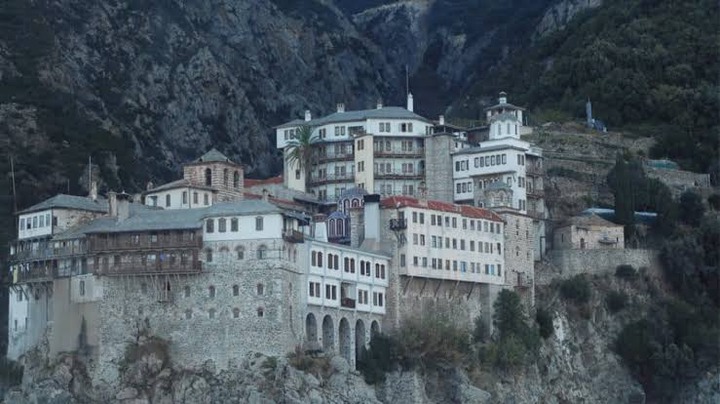 Mount Omine is in Japan, and it appears to contain an 8th-century monastery.

Women are not permitted to be seen in the vicinity, despite the fact that the site was designated as a World Cultural Heritage site in 2004. This is because they believe that women could be a "temptation" to the men inside, as well as other unknown motives. 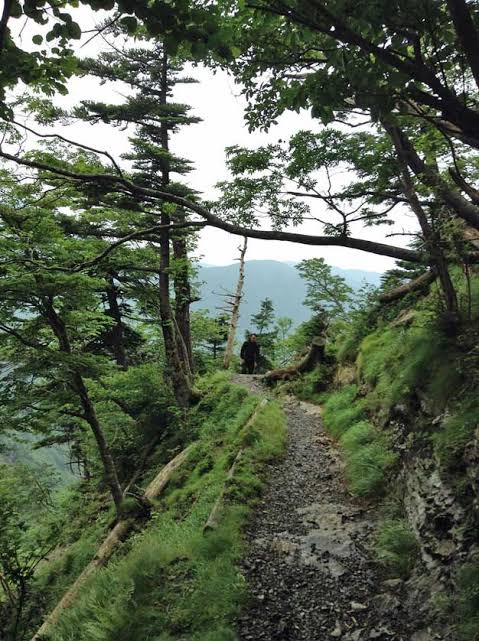 This beach is in Africa, and it is part of the Comoros Islands archipelago. The religious group is putting pressure on the authorities to make it illegal for women to visit or be seen near the island. 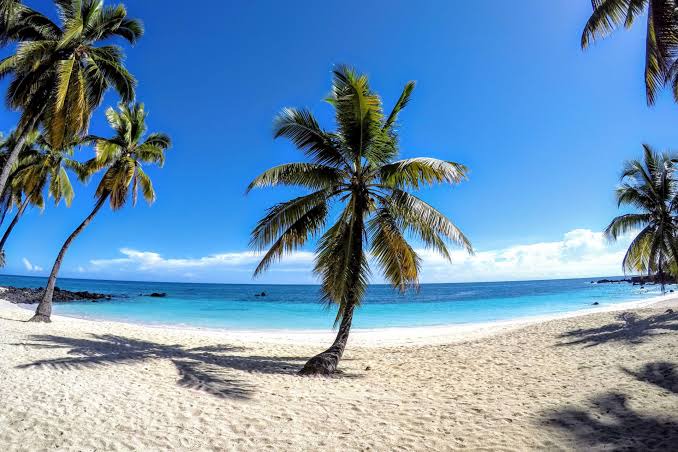 Okinoshima is regarded as a holy site. Women are not permitted to enter the Japanese island. However, the area is only occupied by men, and 200 special permits are given each year in May for only male visitors. 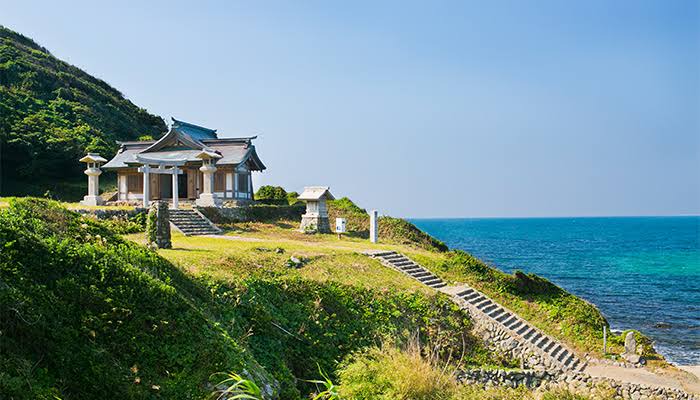