Places Where Women Are Allowed to Have More Than One Husband

By Autumnsoul (self meida writer) | 26 days 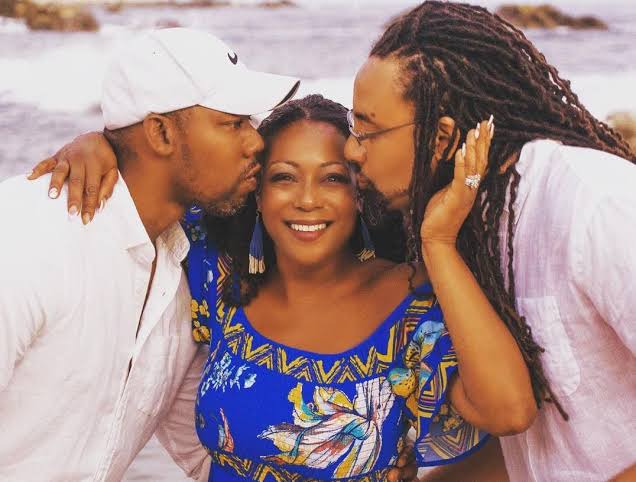 Polygamous marriages are well known but most of us recognize only one form of polygamy which is polygyny. Polygyny is when a man has more than one wife, the second form of polygamy is polyandry which is when a woman has more than one husband. This is unusual mostly because it's viewed as unethical or taboo but there are some communities that have practiced it for ages. Some of these communities include, Tibetans which a region shared by India, China and Nepal. This region has people from all three countries in one place and somehow this tradition is practiced by all three. 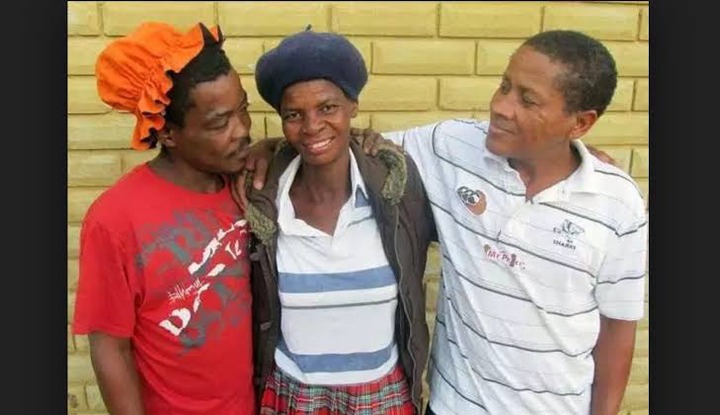 In 2013, a case of polyandry went viral in Kenya when two men decided to get married to the same woman. The Maasai community is also known to allow their women to have more than one husband, they are called "co-husbands". South Africa is also currently in the middle of a national heated debate on whether to allow this kind of marriage in the country. Although very uncommon, some tribes in Nigeria have also been known to allow polyandry.

Polyandry is not outlawed in many countries like in Kenya, but it is just seen as a taboo or going against the ethics, so people can do it if they wanted to but they would be alienated from the community. Some communities like the Tibetans practice it because they are poor and in these families brothers can't afford to marry each his wife so they choose one and share her, this way whatever property they have is shared just among themselves and children from their one wife. What do you think of this form of marriage?, share your thoughts in the comment section below.

KPLC Announces a Very Long Electricity Blackout on Tuesday, June 15, Check if You Will be Affected

James Orengo In Sombre Mood After The Death Of KEMRI Coordinator, Florence Aluodo

What President Uhuru Mentioned About BBI Today at State House

BBI Was To Bring The Country Together And Consolidate National Unity; Says President Uhuru Kenyatta