I Was Forced To Get Married At 13yrs After My Sister Threw Me Out, 5yrs Later I Had 4 kids:Lady Tell

A lady by the name Peggy has narrated how her blood sister threw her out of her house after they had a misunderstanding and she was forced to get married at 13years since she had no where to go. 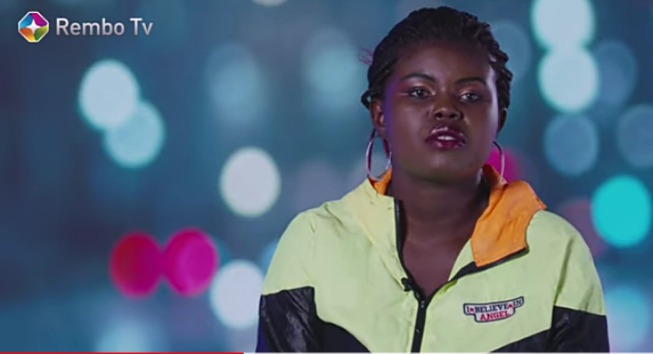 Peggy says that after her parent died her first born sister took her in and they started living together,after she did her kCPE her sister didn't take her to secondary school and so she decided to look for a job to help her pay the bills.

After a while her sister became very strict to her and they were having arguments all the time so on this day when she came back from work she found her clothes outside and the house locked and after talking to her sister Jacky she told her she was tired of living with her. 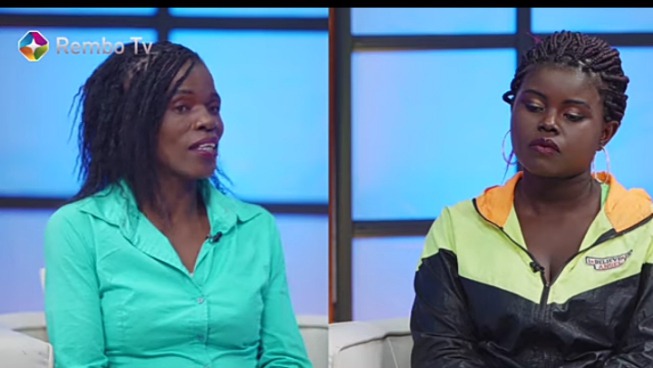 Peggy says that since she had nowhere to go she went to her boyfriend place and just like that she got married and after five years later she had four kids.

Jacky the sister on the other hand say that her sister Peggy was always disrespectful to her since she started working and this made her throw her out of her house,she is now pleading with Peggy to forgive her and introduce her husband to them so that they can stay as one family. 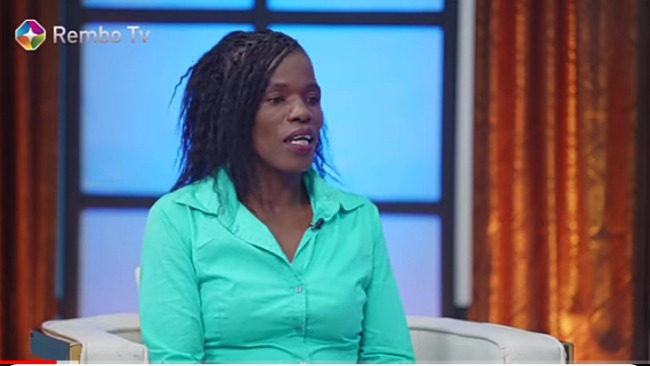 Peggy claims that she has being living her life for the past 15years in marriage, and since her sister saw no value in her someone else took that opportunity and loved her as she was and now she think that she doesn't need her sister in her life and she doesn't feel like forgiving her.

How can you advice Peggy to do should she forgive her sister Becky as they say blood is thicker than water.