Meet An Egyptian Mother Who Dressed As a Man for More Than 40 Years Without Being Noticed.

By AaronmullaKE (self meida writer) | 15 days

Susan Abu Daooh is an Egyptian mother who decided to look for a job to take care of her daughter after the demise of her husband,not forgetting that she was also the breadwinner of her family at large.

Sisa's husband died when she was still at the age of 22,she was left with nothing but only with the daughter and the brain to think of how she will survive.Thanks to the Lord he provided her with the decision to dress like a man in order to secure a job in male dominated areas. 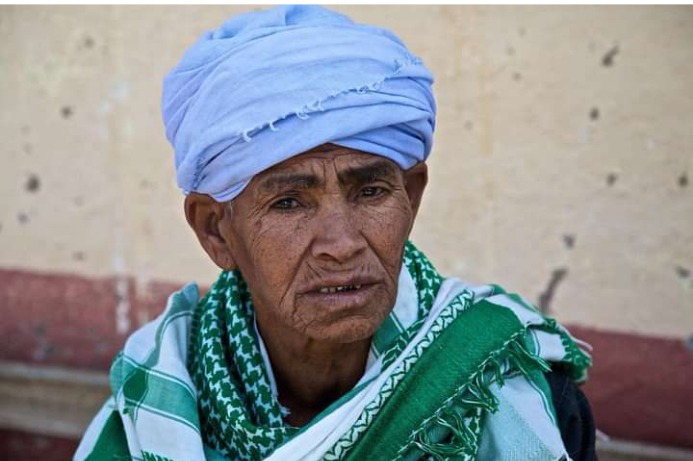 But after sometime her conservative family were not happy.They wanted Sisa to get married but she refused and said that she was there for her daughter,and since the family didn't take her to school,she is ready to make sure her daughter goes to school.At work Sisa enjoyed working as a man because it allowed her to go about her business without threat of rampant sexual harassment and also she performed roles that were previously of limits.Her colleagues at work who were men didn't notice after a long time,but after they noticed Sisa was a female around 30 years they started calling her Umm Hoda or Hoda's mum,a common form of address in the Middle East.She decided not to keep it secret.

Sisa could sit at coffee shops with men but those passing could not recognise that Sisa was a woman.At Luxor everyone realised that Sisa was a hard working lady who was trying to live her life without begging in the streets.The fame paid dividends.In the year 2015 the local government in the Luxor named the city's most devoted mum-documented on a certification,she was 65 years of age by then and she was the one still supporting her family and also the husband of her daughter who was sick for a long time. 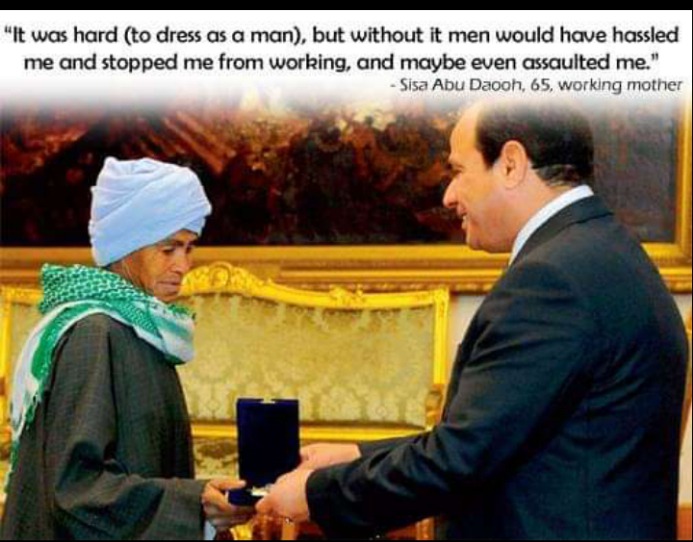 "Siukule Hedex Or Panadol Ama Urudi Hosi", Sonko Tells Ringtone After Complaining He had A Headache

Reactions After Kabando Said This About BBI, Uhuru-Raila As He Reacted To Dp Ruto's Top Ally Remarks

Remember The Famous Spat Between Kepa And Sarri? Here Is What The Spaniard Goalkeeper Said About It