By ViralNews (self media writer) | 1 month ago

They say he who finds a wife finds the best thing. The Bible states that the wife should serve as a helper to a man and it goes on to explain that it's not good for a man to stay alone. Though marriage is not a necessity it is a rite of passage.

In my today's article, I am going to inform you of some of the Kenyan celebrity couples who are riding in the same profession.

They are ranked as one of the Influential celebrity couples. Rashid and Lulu are both news anchors at Citizen TV. They have been married for over ten years now and are blessed with three children. 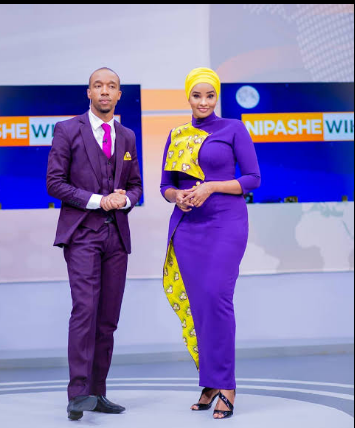 Which is also a journalist working for Citizen TV as a political reporter. Joyce is also a journalist but of late she has not been practicing the same. Her last television appearance was in December 2020 where he was hosting a show called the "Full Circle" on Switch Tv. The couple has been in the union for six years now. 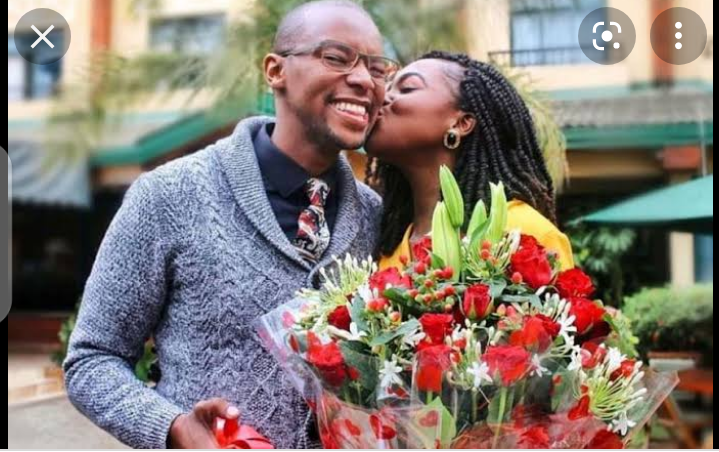 Omanyala is now globally known as the fastest man in Africa. He is a Kenyan sprinter who has been breaking records as a 100 meters runner. He is married to Amluv Lavesh who is also a female sprinter and a long jumper. 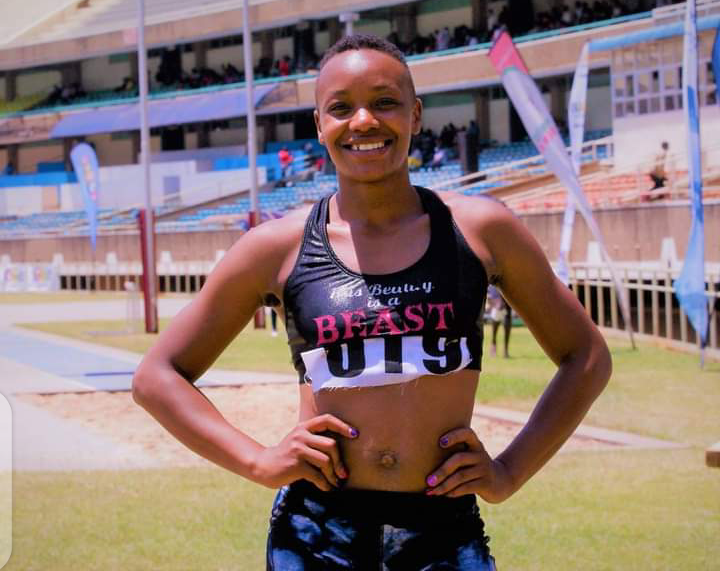 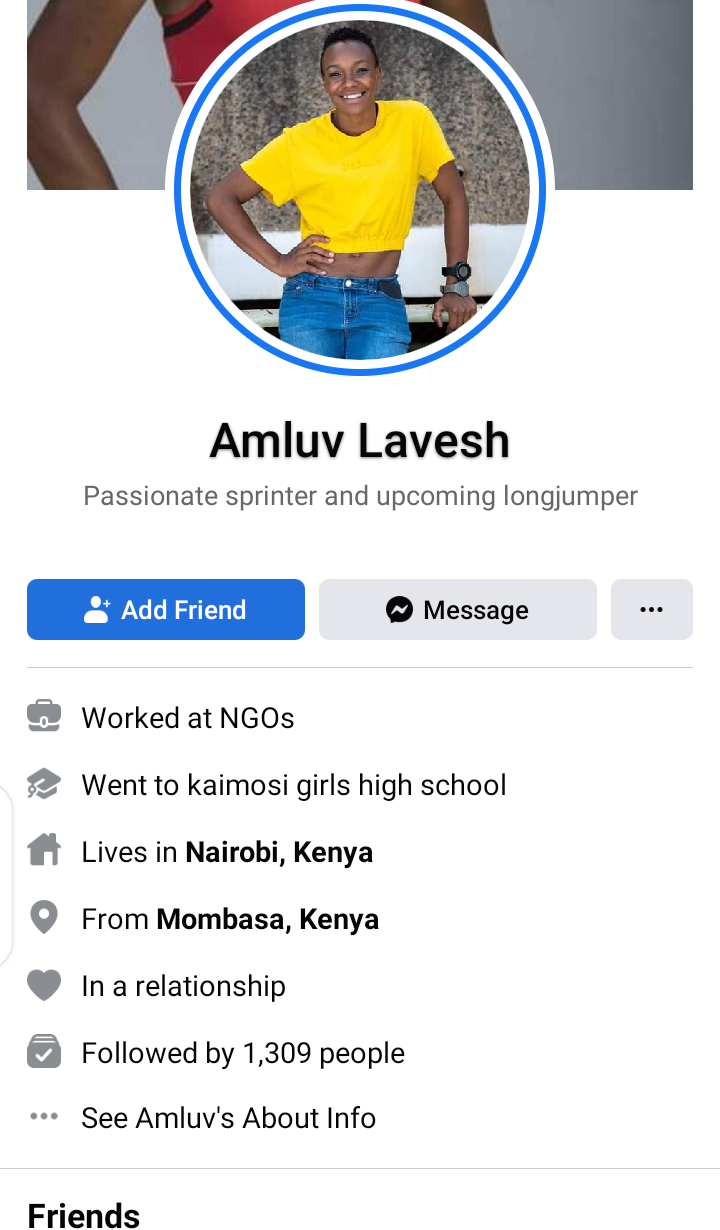 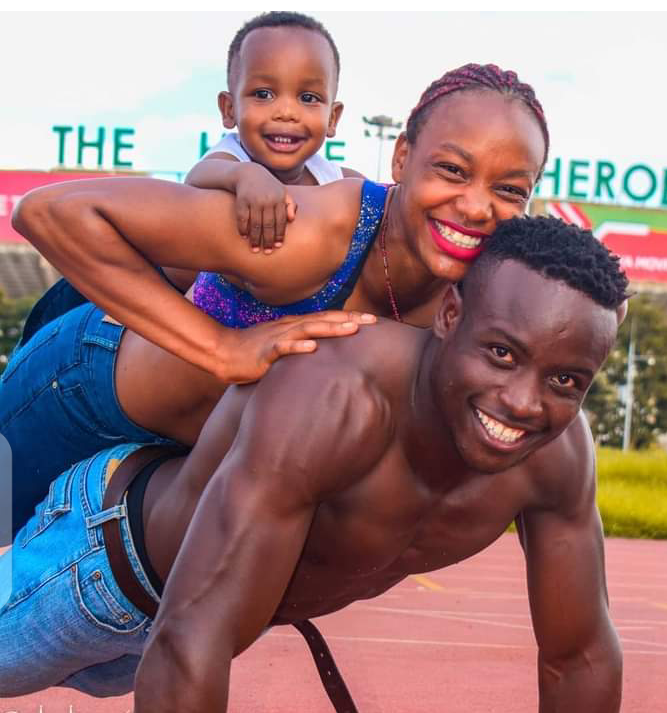 Activities Brought To A Standstill As Mob Attempts To Attack A Driver After Lorry Hits A Child.

Bomet Leaders Work for the Betterment of the County