" I Was 15 Years Old When I Got Pregnant And Married, Life Became So Tough I Moved To Gulf" Charity Narrates

By [email protected] (self media writer) | 23 days ago

When charity was taken for admission in form one, the parents realized that she was pregnant. This was an issue that forced her to get married at that very young age.

But life in marriage turned out to be what she didn't expect. After she gave birth to her first born, the Husband wanted to force her to be intimate a few days after giving birth. After she refused, the Husband started bringing another woman home.

The relationship between charity and the Husband was very strained and the husband continued bringing that same woman to her house. The husband denied her food, despite the fact that she was breastfeeding.

The husband started accusing her of cheating and always beat her up using the same claims of infidelity. Charity has defended herself, saying that she never cheated on her husband since she was married at 16 years of age. 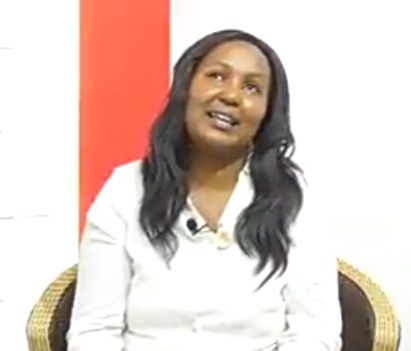 One day a cousin to the husband came to ask for drinking water, and as a good in-law, Charity offered the water to the cousin. That made her husband mad, he beat up Charity very bad. She was vomiting blood as the mother in-law and sister-in-law law watched but they didn't help her.

After the incident, the husband claimed that he was just joking and he knew that charity would never sleep with another man. The in-laws had a problem with Charity since they claimed she Was too beautiful and claimed that she was sleeping around with men.

When she got pregnant with the second child, the husband chased her out of her home, saying that she should know where the kids where came from, since the man was doing family planning.

Charity went back to her mum's and she stayed there until she gave birth to her second child. The Husband came and pleaded and she took him back.

She later got employed and she went and searched for a job for the husband so that they can stay together. He used to work but never brought nothing at home. He would spend all his money in alcohol.

One day when he came from the club in the morning, he cane with the intention of killing her. He threatened to kill her and later kill himself. He told her to make her last prayers and she laid there praying awaiting her death. Luckily, something came onto him and he was unsuccessful in Killing her.

After that incident, the two ended their relationship for good. 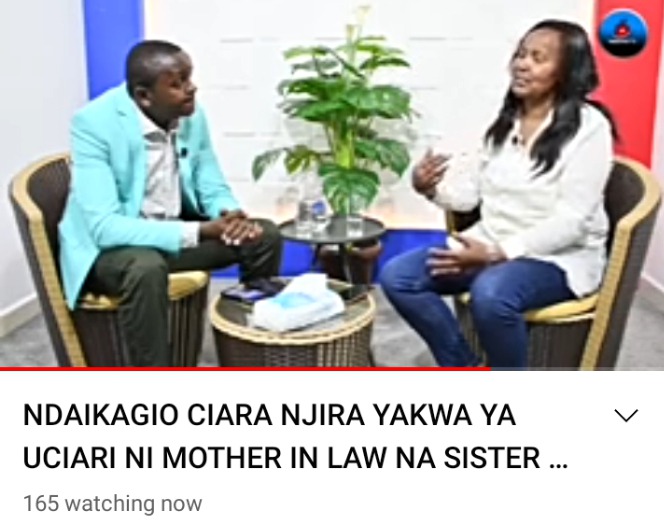 She started her attempts of going outside country, and they failed a lot of times. She managed to go to Saudi Arabia in 2019.

Life in Saudi Arabia was tough because her employer was working day and night to make her convert to Islam which she refused.

Cecilia persevered through it all and she is finally back in kenya after her contract of 2 years came to an end.

Charity is looking forward to get married again one day, and get a person who would accept her and her children.

Your Past Will Never Be Your Future, Keep Pushing, Jalango Said As He Posted His TBT Photo