Love is love they say. It does not discriminate against race, age, financial status or even religion.

There are many couples living happily ever after with their loved ones even with so much differences.

They say if you know you know and this female celebrities found their way to their partners even when the world was against it.

Indian actress Priyanka got married to Nick Jonas in a jaw dropping ceremony filled with celebrities.

Rumors that the two were dating started in 2017 after they stepped out of MET GALA together but it was not after a year did they announce their relationship.

One reason why they received so much hate from the public was their age difference. Priyanka is older with 10 years.

They decided to turn a blind eye and follow their hearts.

She once said in an interview that if it was the man that was older people wouldn't care so much but if it's the woman, this is where they draw the line Colombian musician and global superstar Shakira has been married to Gerrard Pique for more than nine years.

The two met on the set of her 'waka waka' song in South Africa during the world cup. They have been blessed with two kids and the age difference of ten years did not deter them from being together. 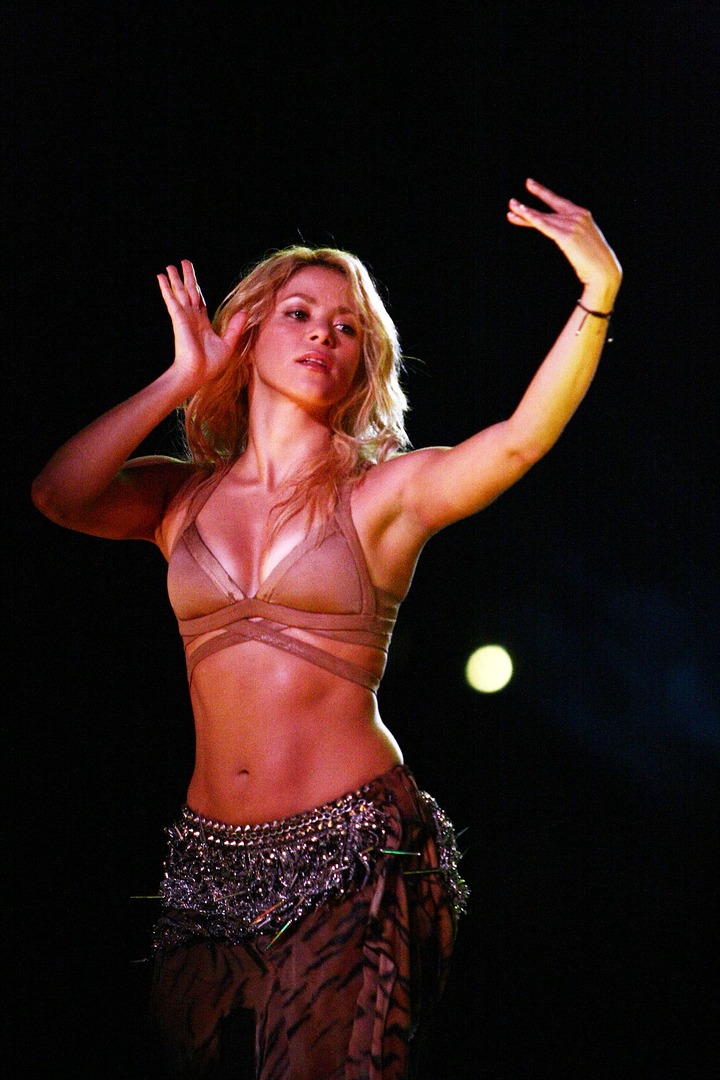 Content created and supplied by: Oiro.N (via Opera News )

"All Women Have Rejected Us, They Say We Have Scales on Our Body, We Decided to Live Together"

What is dyspareunia and how it affects women.

List Of Women Barred From Olympics For Being Manly.(Photos).

Is Diamond a selective parent or Tanasha and Hamisa are making it difficult?