"My Ex Boyfriend Made Me Abort two Times, Now I can't Conceive A Baby" Bridgit 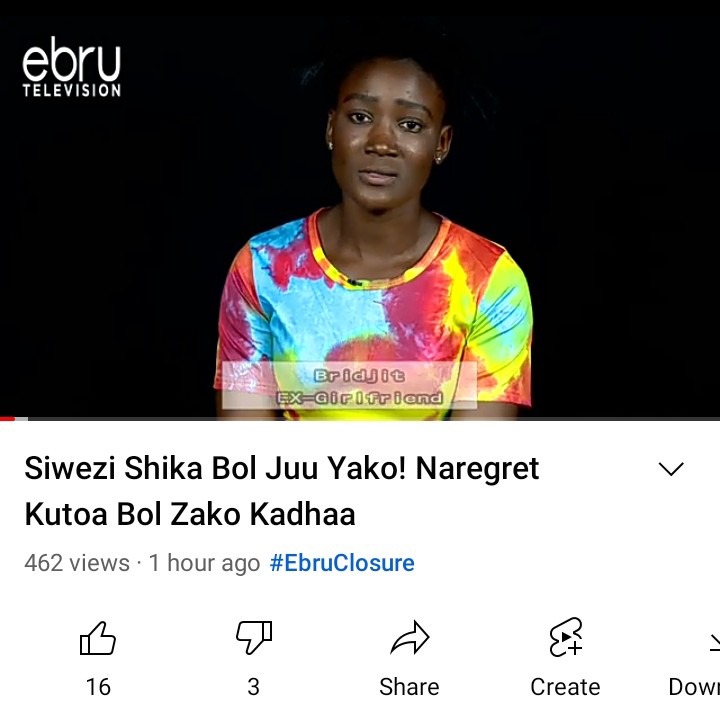 We are currently living in a rotten generation, a generation where young girls are no longer fearing to admit that they have aborted. I think parents need to play a big role, or else in future things will be worse. Abortion is a crime, and if you abort you are a killer. 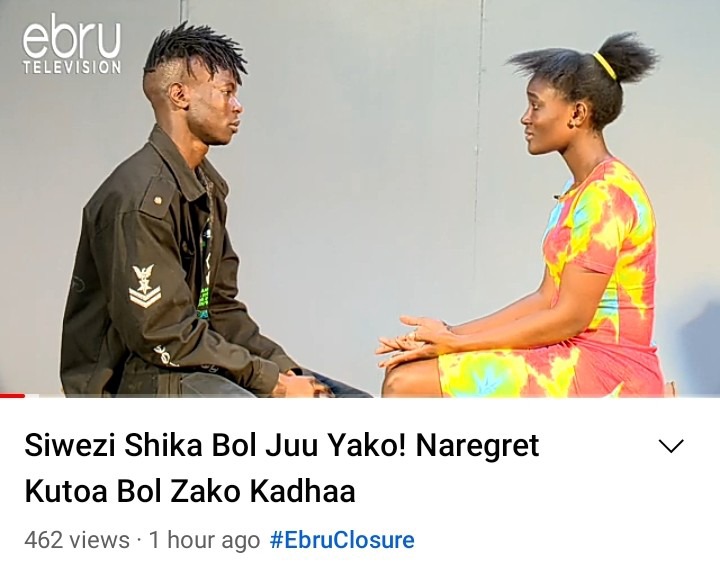 A girl named Bridgit, via the closure show that is normally aired on Friday night at Ebru TV, openly admitted that her boyfriend by the name Kevo had made her to abort two times, and now she can't conceive, according to the doctor's report. Kevin had came to beg for forgiveness live on Camera, because the show is usually about bringing together the couples who had broke up. 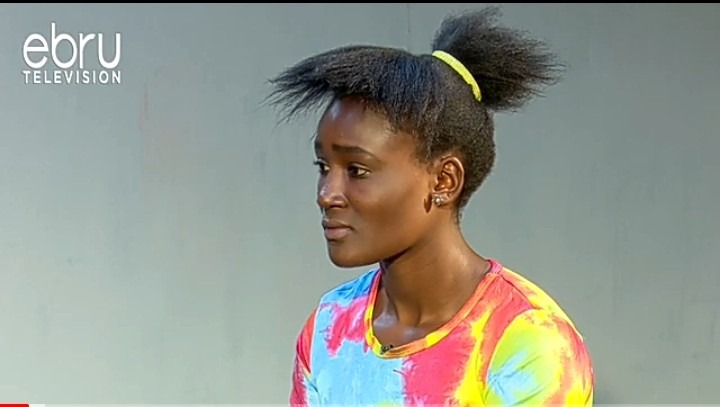 Bridgit who looks like an under 25 years old, without any fear explained how the first and second pregnancy was, and all were as a result of ignorance between both of them. So for both pregnancies, she aborted the same way, and it is like the abortion affected her and now she can't conceive. 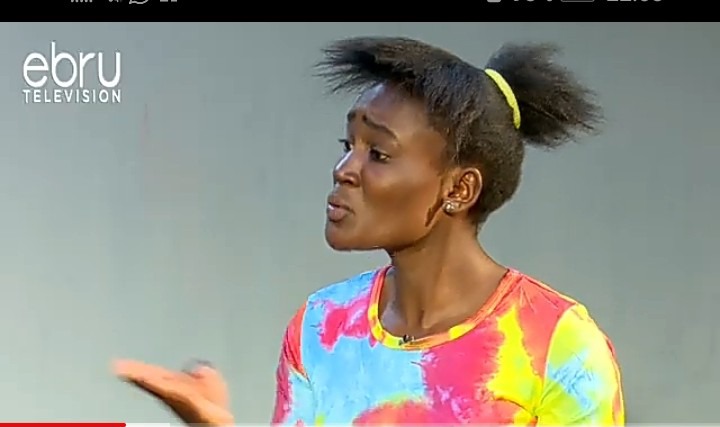 This story has caught attention of many YouTube fans, and here are the screenshot of some of their comments.

What are your comments on this?, very sad to see young girls like Bridgit who have bright future, messing up with their future like this.