"He Gave Me His Number. And I Never Texted Him" A Great Love Story On How Omanyala Met His Wife

By 24hrsnewsblog (self media writer) | 1 month ago 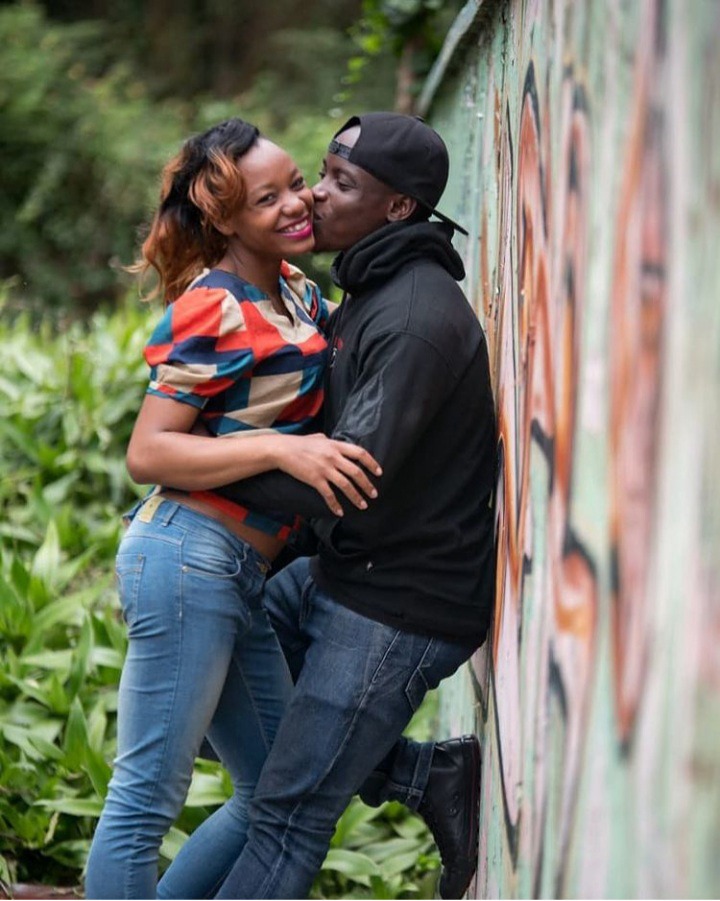 Ferdinand Omanyala has been the subject of discussion in the country and across the globe, after he set a new 100m record in the recently concluded Kipkeino Classic word tour in Kasarani Stadium, Nairobi. 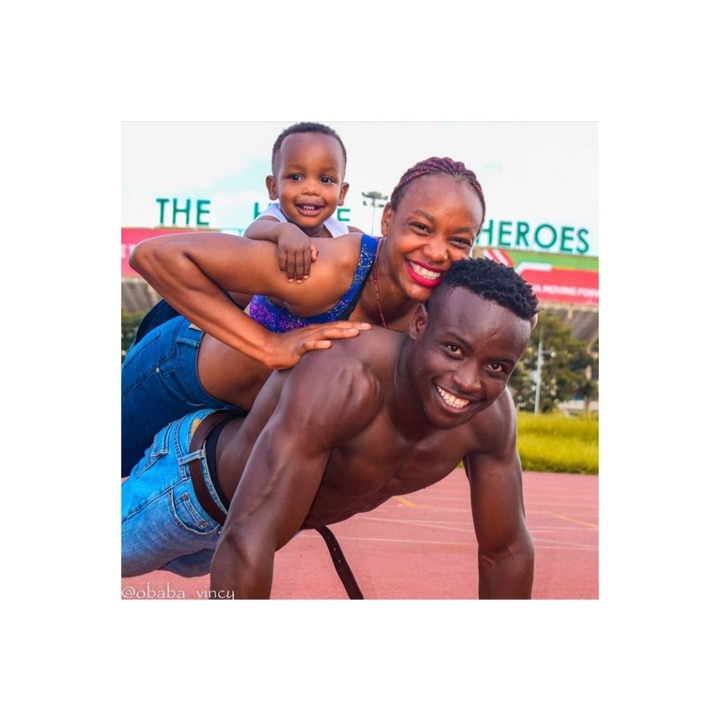 Behind every great Master, there is a devoted submissive. Omanyala revealed that his lovely wife, Laventa, supported him while he was struggling and he wants to take care of her, she can have whatever she wants. 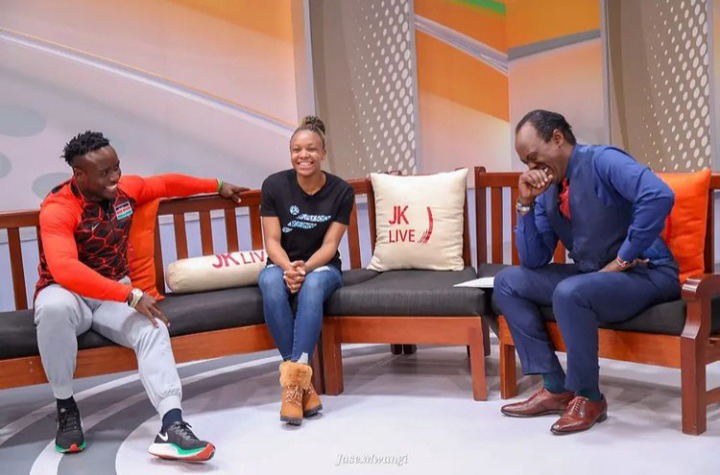 In an exclusive interview on Citizen tv a show dubbed JK LIVE. The ultimate power couple revealed they met in a sporting event, in 2016.

"We met in a sporting event. In Nakuru, 2016. I had gone to run for a company, he had gone to run for a company. We actually run into each other in a hotel. I was taking lunch with my friends and he asked for my number. So what I did I told him 'give me yours'. So he gave me his number. And I kept it. And I never texted. When we met again in December akaniumbusha so that's when I decided to text him. " Laventa

Omanyala admitted that she played hard to get,

" She was a very hard to get girl. She wasn't replying to my texts" Omanyala

From the first day they met Laventa knew he was going far because she saw an inspiration in him. She described herself as a lady sent by God. 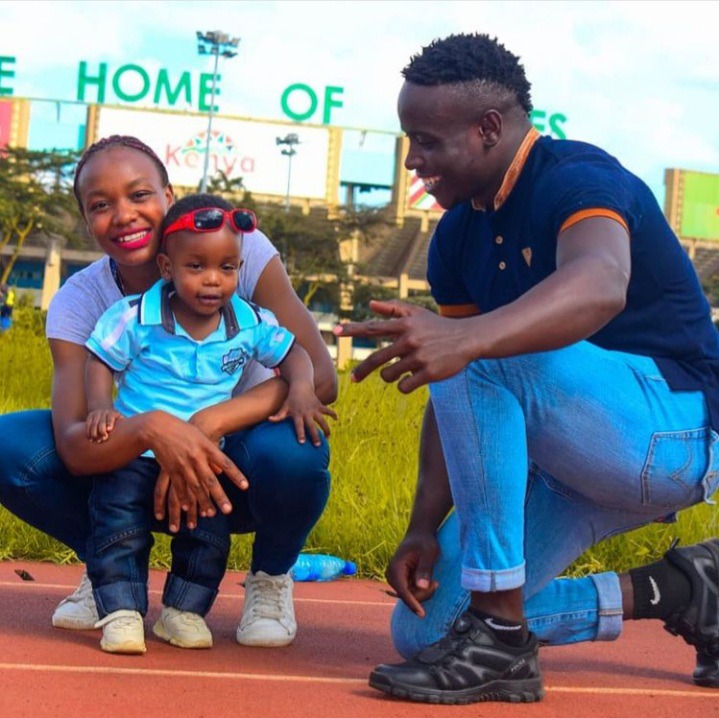 Content created and supplied by: 24hrsnewsblog (via Opera News )