By Kenyan_Hub (self media writer) | 7 days ago 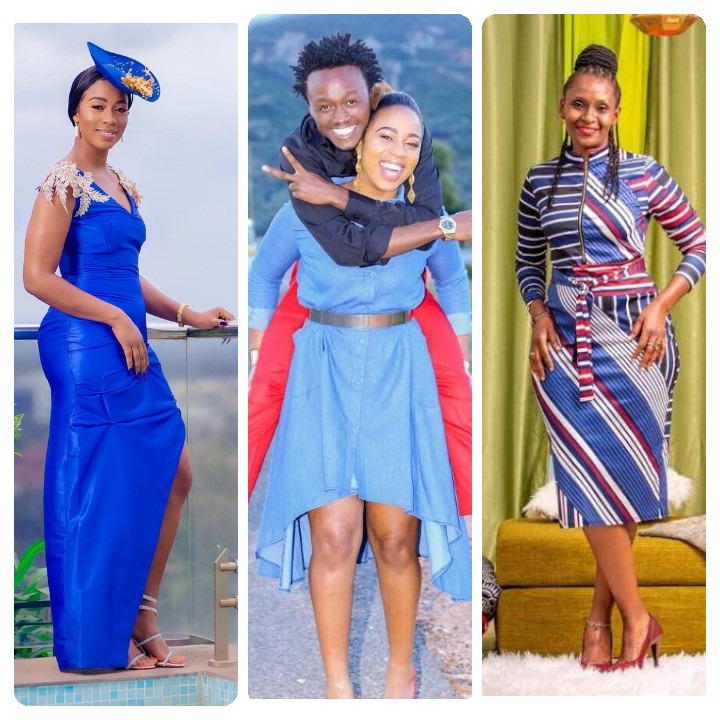 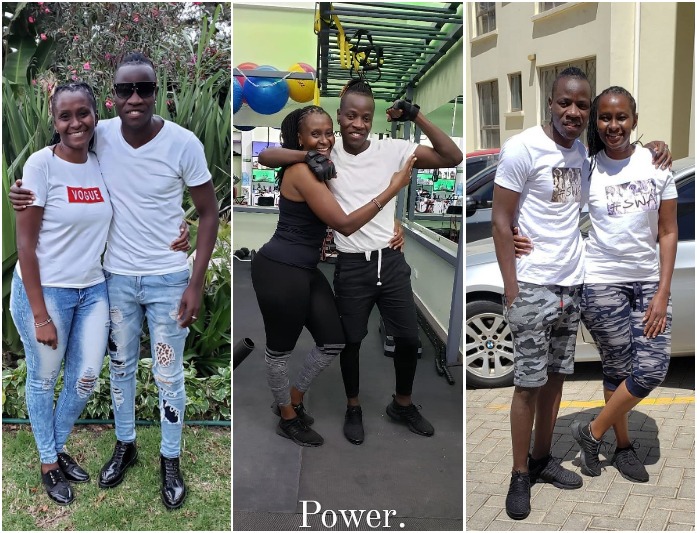 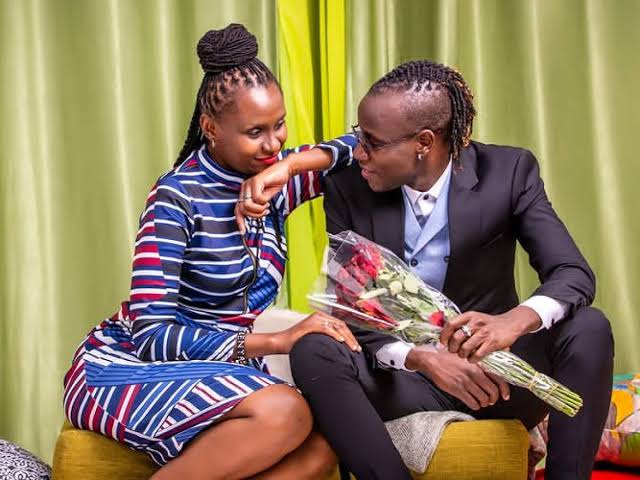 Even though people are against them, the love between them is still thriving day by day. The age difference between the two lovers is 29 years. 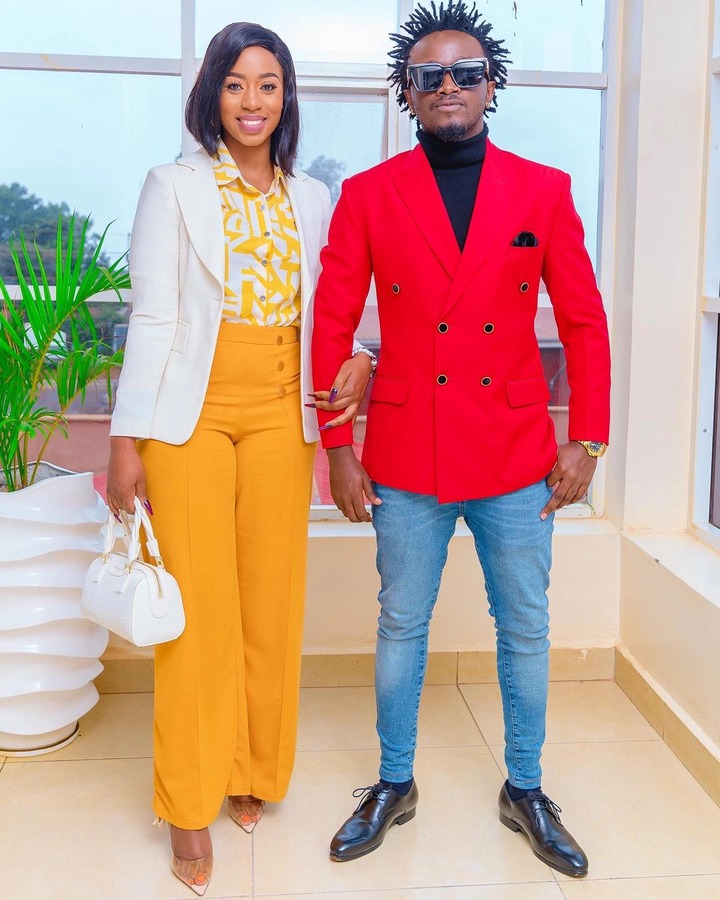 The two lover birds are blessed with two children and one adopted son. The marriage has been successful thought the years, proving their hatters wrong. 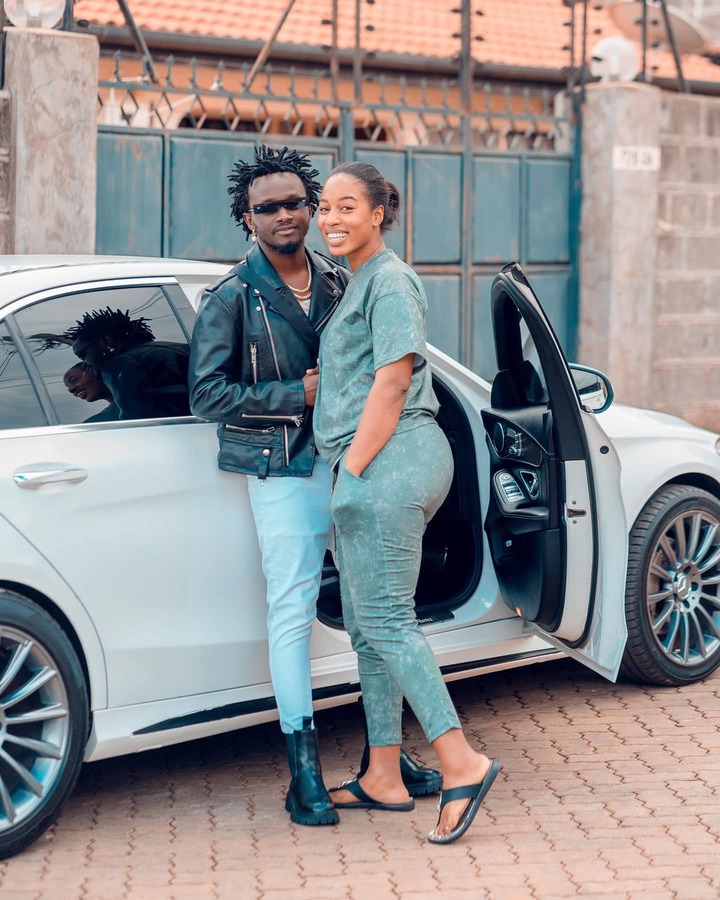 The two, who have six years age difference, have recently entered their fifth year of marriage. Bahti was 24 years old when he married Diana, while Diana was 29. 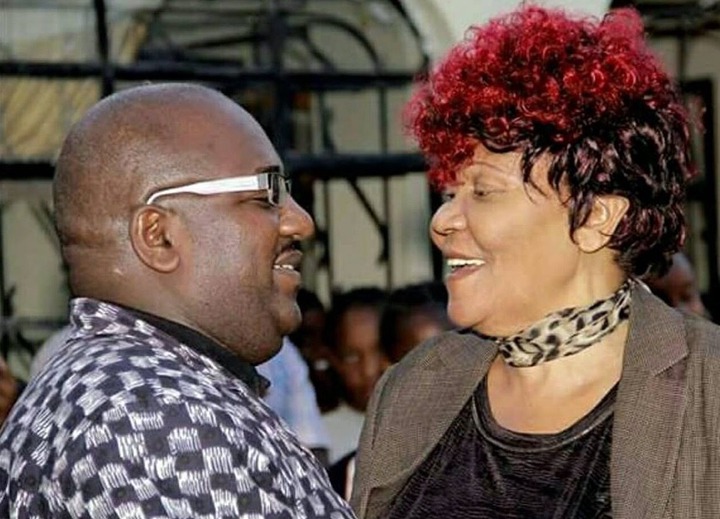 Pastor Pius Muiru of the Maximum Miracle Center is undoubtedly younger than his wife. The two have managed to keep their marital relationship secret. 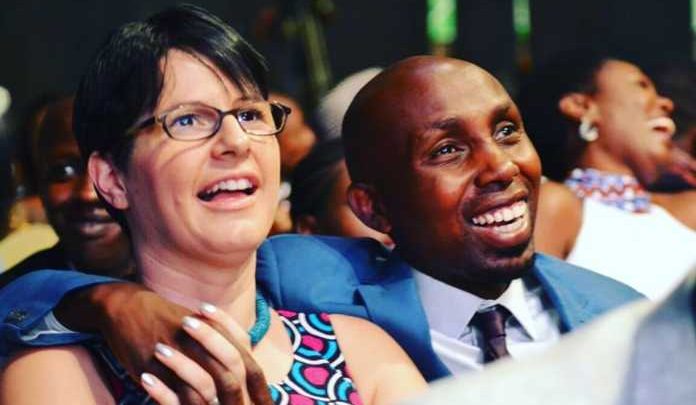 Moses Kimathi Mathenge is a father who has a happy marriage with his Caucasian wife Deborah Kimathi and three children. 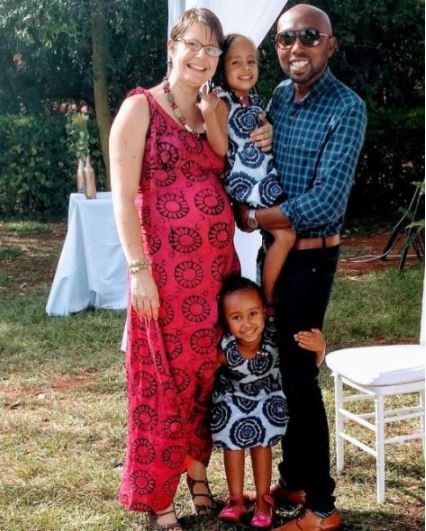 Photos shared by the DJ on his social media account to celebrate his family have been criticized, with some claiming that Deborah is older than DJ Moz.