I Regret Framing my Husband For Defiling my Younger Sister, I Wanted him Jailed, Zora Confesses

By Annie_soni (self media writer) | 1 month ago

Zora and John had been married for nine years where they were blessed with two kids but they parted their ways later after John was jailed.

Zora mentioned that her husband never sartisfied her in bed and she opted to cheat on him with another guy.

Her husband also mentioned that he had no idea that his wife would cheat on him after so many years of their marriage where he used to refer her as a close friend.

He took Zora's young sister and raised her after her parents passed away. 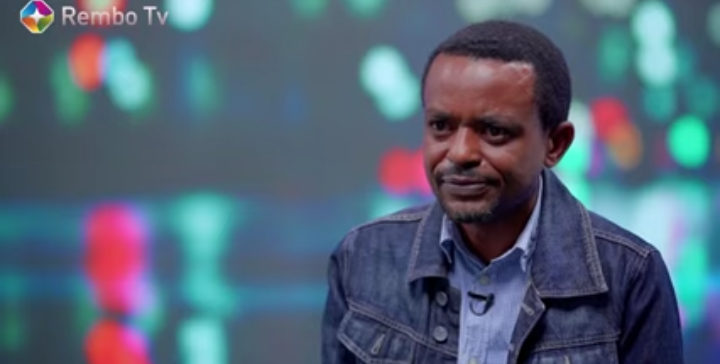 One day Zora wanted her husband to move to another house and she opted to frame him for defiling her sister of which was not the fact.

She called the police and her husband was arrested and jailed for six months.

Zora never expected that her husband would rot in jail for that long and she regretted so much.

"I will never forgive her for what she did to me, I experienced a lot of things while I was jailed and my self esteem went down," John said.

Content created and supplied by: Annie_soni (via Opera News )