Married Woman Catches her Husband with her Female Friend in Bed, Forces him to Marry her as 2nd Wife

Peter, a married man from Kiembeni in Mombasa county landed himself in trouble after his wife who is married to him for 5 years forced him to marry a woman with who he had been secretly engaging in the act behind his wife's back.

It was revealed that after the man tied knots with his wife, he never left behind his norm of seeing other women behind his wife's back. All this time, the wife had been investigating her husband's behavior. She did it so secretly that one day she caught the two in the act of satisfying each other but chose to walk away.

While confronting him, Peter's wife revealed that the woman her husband was secretly seeing was her old friend. She however settled on a decision to force Peter to marry her or else she walks away from the relationship. Sensing the worst that would have happened, Peter said that he can't handle two women at a go, These two, h, however, er did not please Peter's wife, all she wanted was the woman to stay there as a wife.

She accepted her husband to bring another woman in her house so that he gets the all satisfaction he needed other than seeing many other women in the streets who could end up infecting him and the whole family with STI diseases. 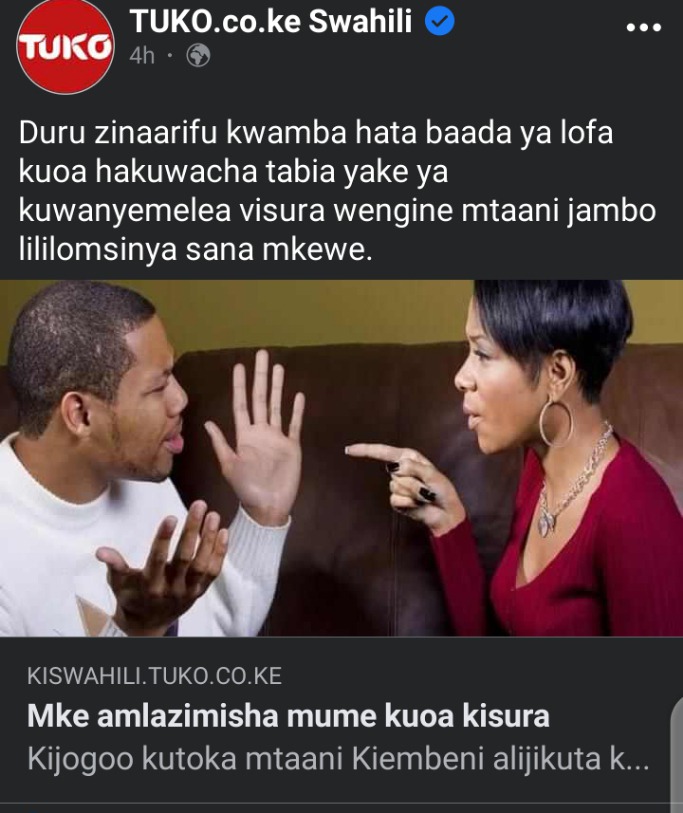 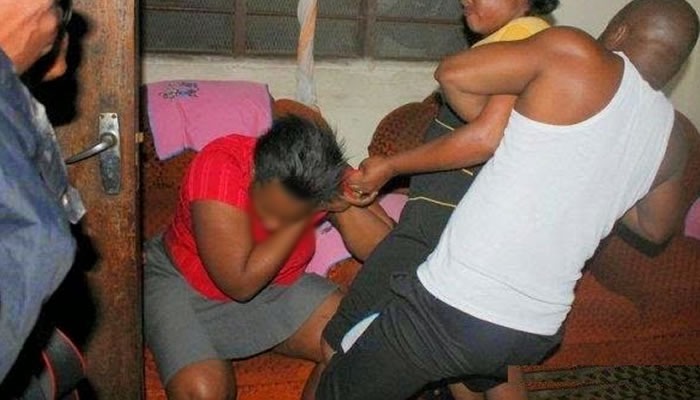