One problem faced by ladies dating in their mid 30's is that a lot of the men approaching them are younger than them, considerably younger sometimes by 6 or 8 years. This bothers the ladies and they begin to wonder if they're sending out the wrong vibe or something. The truth is hidden in two facts: first you look younger than your years, so young in fact that only you who remembers your real age. Most men underestimate you by 5 years or more. Reason? Single life is often simpler and more stress-free compared to the responsibilities of marriage and childbearing and so your youthful looks may still be intact compared to your married counterparts. 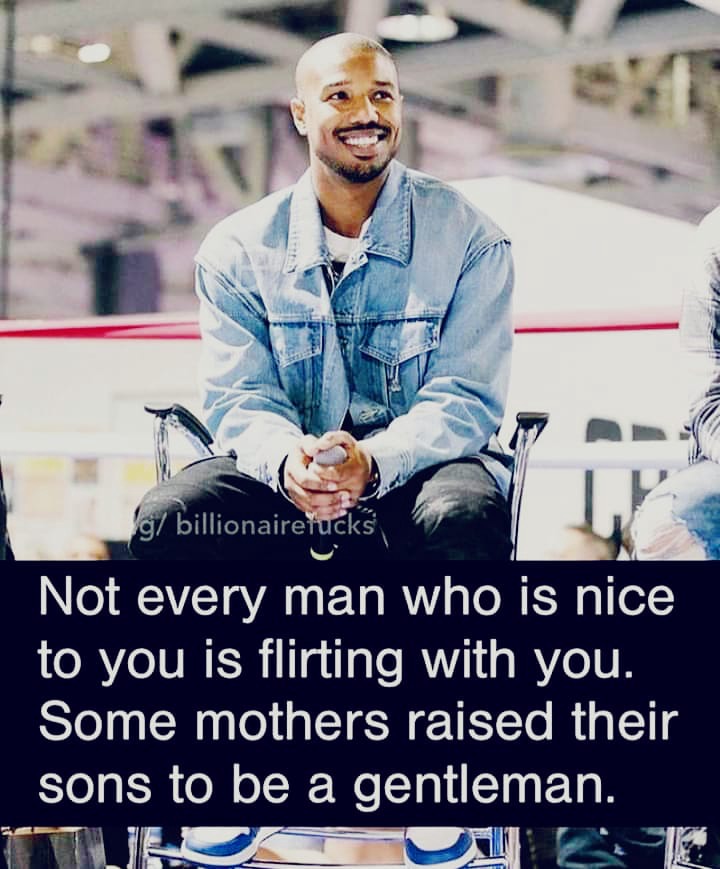 mates. You're self contained and happy, you listen attentively and you may unknowingly arouse a very powerful association with his mother. This is not necessarily a bad thing because of all men's unconscious romantic drives it ranks second most powerful, second only to the association with an idol or fantasy figure.

Solution? Don't be too selective, insecure and dogmatic. People can't read your age on your forehead. Consider a man's level of maturity and whether he seems conscious and sincere in his love for you. A difference of 5 years is workable, as long as the man himself is not underage like these boys of mid 20's who are yet to mature mentally. Most men mature at 30. So it's perfectly in order if you're 36 and he's 31.

He should not ask his family about marrying an older lady before they see you because then they'll judge you solely by the years and not your character or your personality. Better to wisely meet the most important person informally, whether that's his mother or father, without bringing up the issue of age. If the mother likes you, (most fathers, just like their sons, can't tell your age by looking and most don't care anyway) she's likely to relent and say she likes you as a person and you're likely to give her son a good home.

As for your own people, play by similar principles. And remember you're involving only the important people, usually just one or two. You're not carrying out an opinion poll. Families can never be pleased in entirety. There will always be political animals in the group who are sure to start gossips about your getting married even if age was never a factor.

If you know your parents are difficult you can conceal the issue of age for the meantime until later in life. Let them speculate and perhaps hear rumors from some people from your side but go on and get married first. You want a soul mate for yourself not for the community. At the end of the day what matters is that you both love each other and he is mentally strong and independent enough to protect his family. Never attempt to marry a weakling under any circumstances because they'll leave you exposed to the shrill attacks of any hateful members of his family. And they're always there.

Will there be consequences later in life like him beginning to run after younger girls when you grow old? Men are not sex animals but human beings who can control their behaviour. If you marry a man of character who loves you and is committed to you stop creating imaginary problems. People who want to run around will run around irrespective of the wife's age. After all he's not growing younger either. You're journeying through life together and you need to let your man prove himself without you self sabotaging by excessive suspicions based on baseless rumors passed around by people.