What You Never Knew About Twins

By Consylukayu (self meida writer) | 8 days 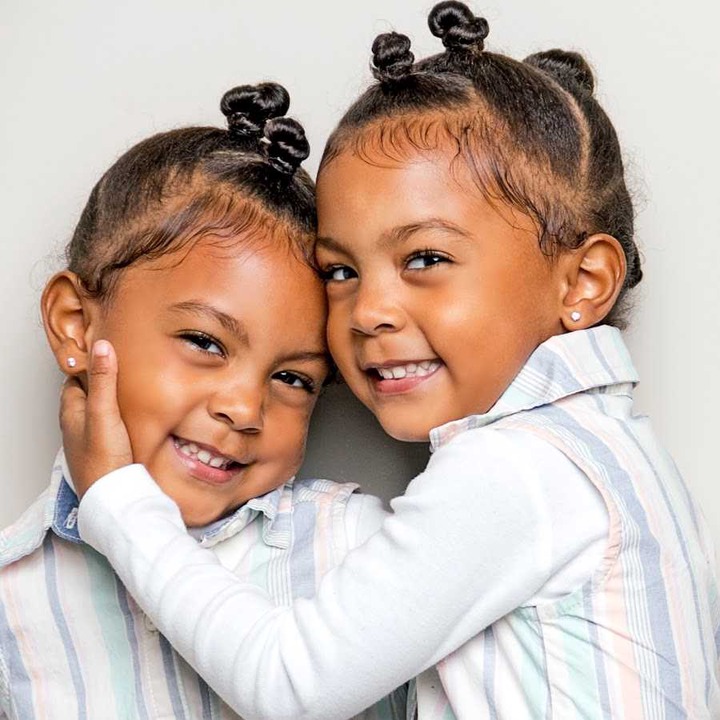 With so many twins among us, these days,lts high time we celebrate some of the most interesting facts about them.

1•Identical twins do not have identical fingerprints_Fingerprints are not solely generated based on DNA.When identical twins are conceived,they start out with the same fingerprints, but during weeks six through 13 of pregnancy,as the babies start to move,they each touch the amnoitic sac, and unique ridges and lines are formed on each twin's hand that result in different fingerprints.

2•Mirror image identical twins have reverse asymmetric features features_About 25 percent of identical twins develop directly facing each other meaning they become exact reflections of one another.

According to researchers,they may be right and left handed , have birthmarks on opposite sides of their body,or have hair whorls that swirl in opposite directions.This occurs when the twins split from one fertilized egg more than a week after conception.

3•Identical twins don't always have the same genetics_While identical twins derive from one fertilized egg that contains a single set of genetic instructions,also known as a genome, it's still possible for identical twins to have serious differences in their genetic make up. 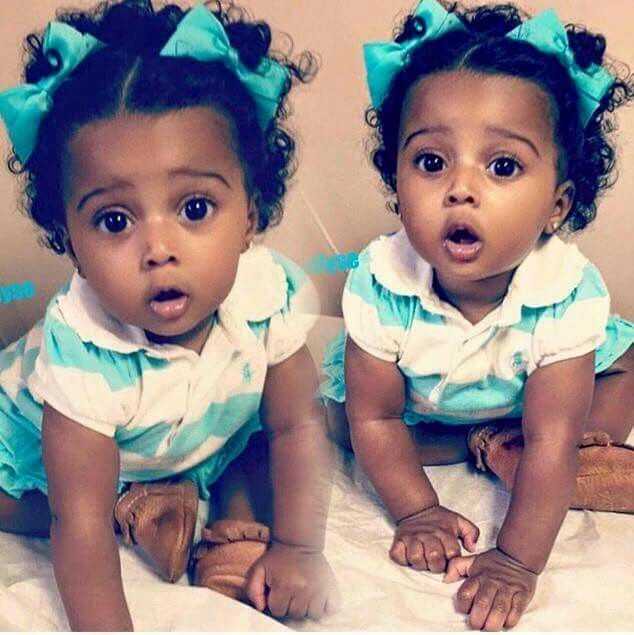 4• Also, women who eat a lot of dairy are more prone to conceiving twins_Researchers found out that women who eat more dairy products may increase their chances of conceiving twins.This is because ciws , like humans,also produce IGF in response to growth hormone and release it into their blood.Then it gets released into their milk, which women consume.

5• Forty percent of twins invent their own language_Researchers suspect that twin babies use each other as models in developing language when an adult model language is frequently absent. 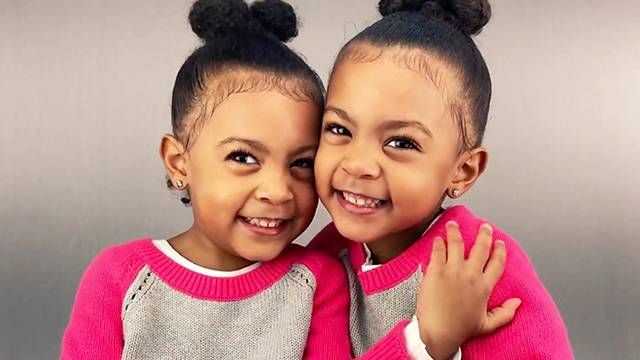 The language consists of inverted words and onomatopoeic expressions.These autonomous languages are formed when two very close babies are learning how to speak a veal language alongside one another and naturally often plan and communicate with each other.

This is more common among twins since they are more likely to be around each other and developing at the same rate,this phenomenon can also sporadically occur between two babies who are not twins.This language often disappears soon after childhood, onces the children have learned a real language.please share this article to your friends and family to know more about twins, thanks.

Content created and supplied by: Consylukayu (via Opera News )