Facts About The Tribe Of Maasai That You Probably Didn't Know 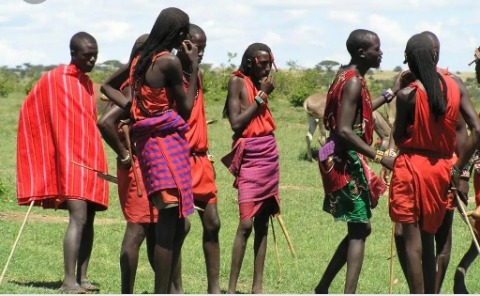 The Maasai came from the Nilotic group, and they are found in Kenya. They speak a dialect language, and they named it Maa. Maasai are also found in Tanzania, because some of them migrated their. The Maasai are international known, because they have a distinctive culture, so many tourist always come to Kenya. The tourist like seeing the Maasai people, because the Maasai always practice high jump. 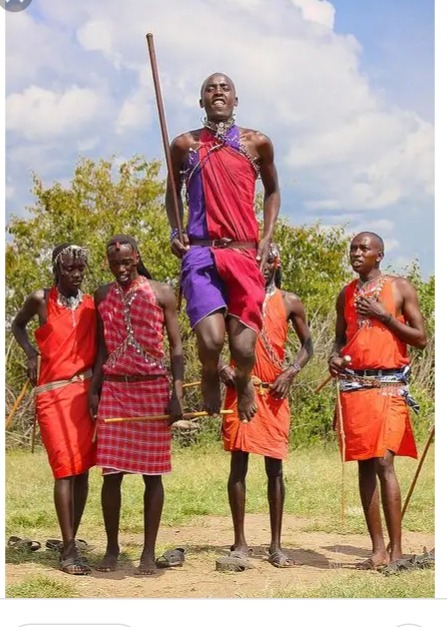 The Maasai always practice rituals, therefore many tourist always admire them. They also wore colourful clothing, so you can easily distinguish them from other tribes. They knows fighting, because they like protecting their community. 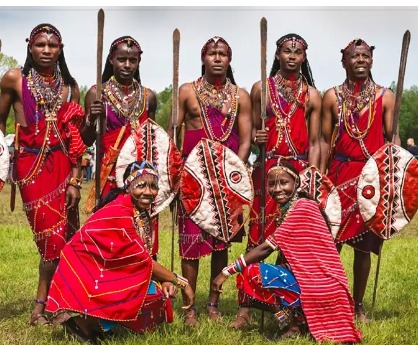 The masaai believed in a supernatural God, and they called him Enkai. They believed that Enkai created the earth, and he placed three groups on it. He placed the Torrobo, the Kikuyu and the Maasai, so that they can subdue the Earth. 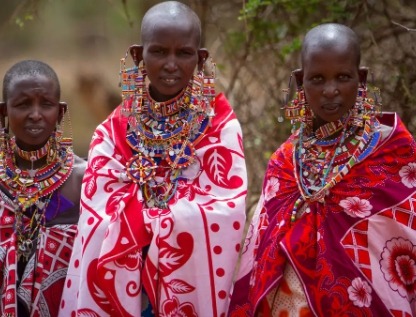 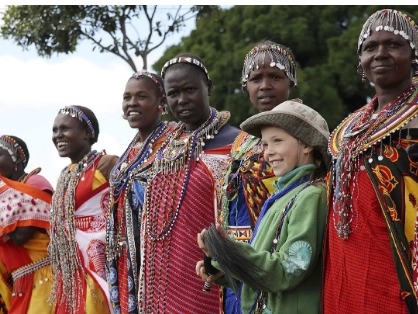 The Maasai believed in legend stories, they came to earn on a rope. The rope joined the heaven and Earth, so they slide on Earth through the rope.

The Maasai had a spiritual leader, and they called him Oloibon. Oloibon could heal sick people, because he knew about traditional medicines. Oloibon had mystical powers, so he could easily predict the future. The Maasai people respected him a lot, and they even put him in charge of ritual ceremonies. Oloibon also advised the Maasai elders in spiritual matters, so the community valued him a lot.

The Maasai tribe practiced nomadic pastoralism, because their lives depended on livestock. They had young warriors, and they named them Moran. They gave the Moran a big responsibilities, so they could protect the livestock from raiders. They also looked for pastures for the livestock, therefore they were highly trained.