By Isaac_Adungo (self meida writer) | 14 days 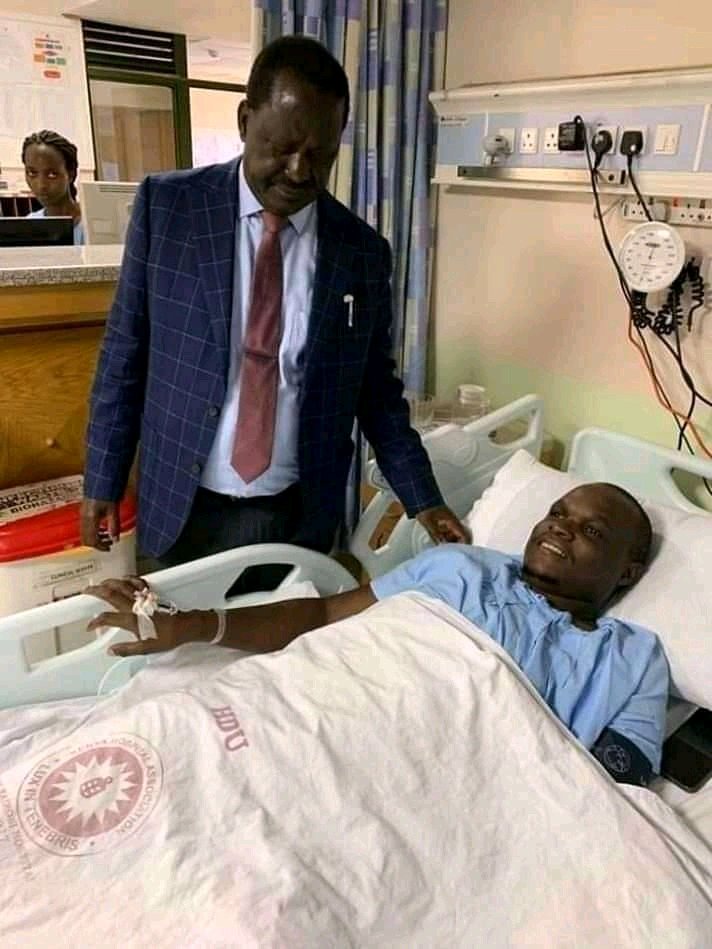 Former National Super Alliance chief executive officer Norman Magaya's health is not all rosy four years down the line since he first collapsed at the Bomas of Kenya in August 2017 during the tabulation of Presidential votes for the highly contested 2017 general elections.

The legal expert who doubles up as a lecturer at Kabarak university has once again this morning revealed having spent the last twenty five days in the intensive care unit. This being the fifth time he is admitted to the unit meant for critical cases.

All along, Magaya who was as fit as a fiddle has now become a frequent visitor of hospitals after suffering a series of cardiac incidences.

An advisory by his doctors to fly him to India in 2019 to be attended by a panel of expert doctors did not help either in finding a permanent solution to his recurring cardiac problem. 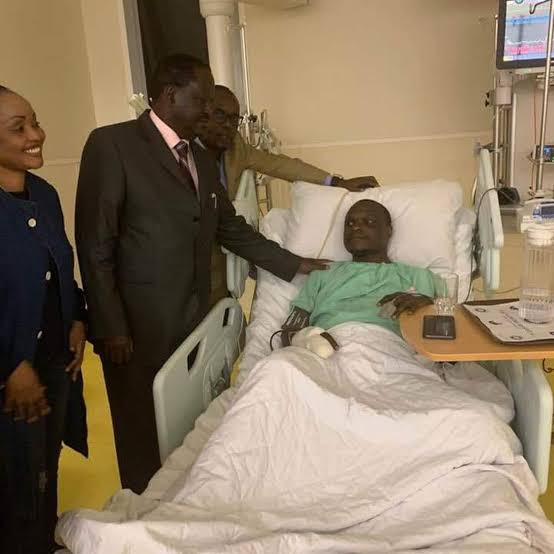 His epic sickness has also been the centre of controversy after a dejected Magaya took to social media on several occasions to lament being abandoned by ODM party and NASA coalition which he diligently worked for when he was in good health.

After revealing the sorry state of his health this morning, hundreds of Kenyans tendered their messages of encouragement to him.

Screenshots of Kenyans reactions were as follows: 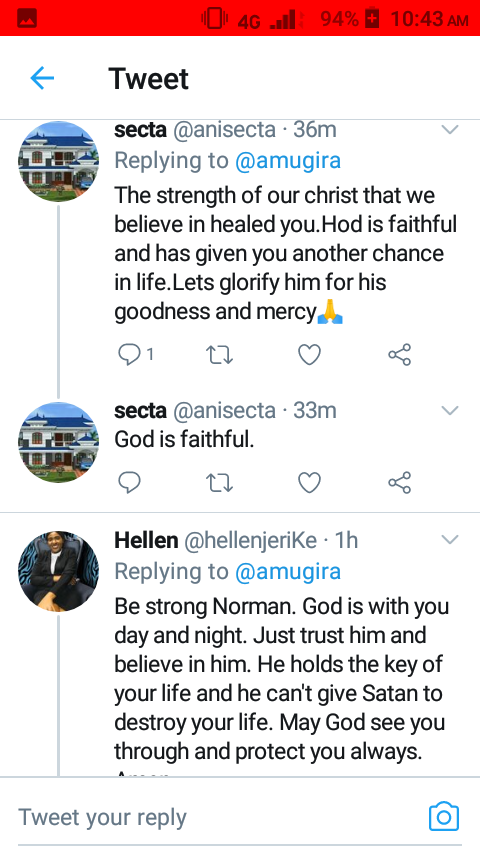 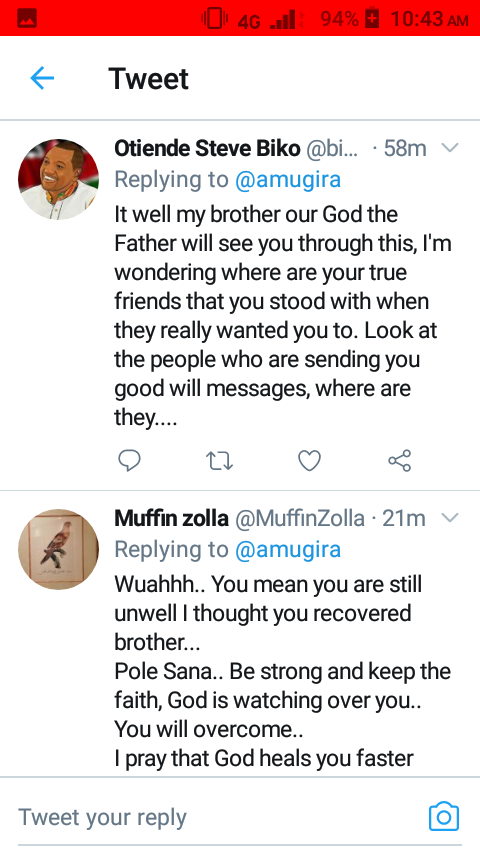 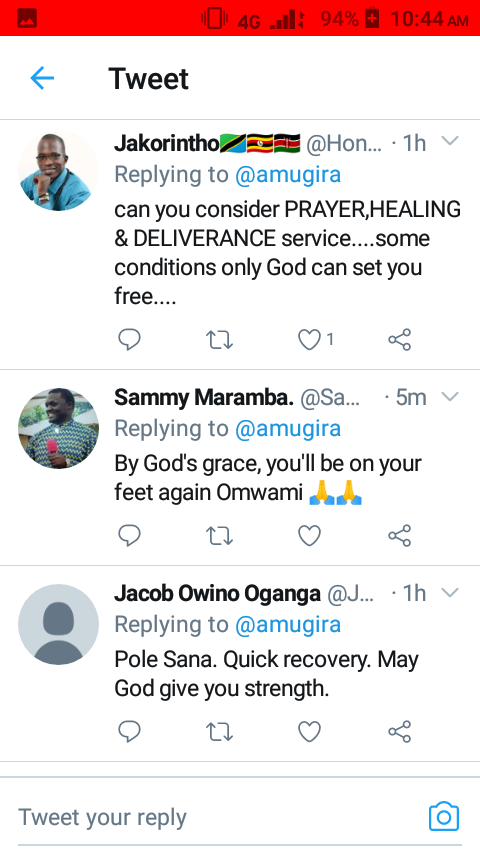 Rastafarians Move To Court To Seek Legalisation Of Bhang

Senator Moses Kajwang Alleges Of An Impeachment To The President.

How to Get Rid of Neck Fat Naturally (Double Chin)