During Lucy's 12-year mission, she'll be studying a record-breaking amount of asteroids. It will be the first mission to investigate the Trojans, a swarm of thousands of rocky satellites orbiting the sun in two directions — one ahead of Jupiter's course and the other behind it.

According to estimates, the Trojan asteroids—named for the legendary Greek warriors—have a diameter of 225 kilometers (140 miles). 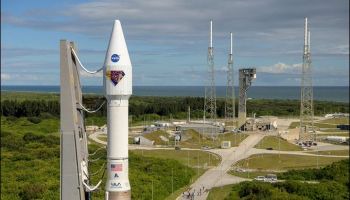 The close fly-by of seven Trojans by Lucy is expected to provide new evidence as to how and what shaped the solar system's planets 4.5 billion years ago.

According to NASA, the asteroids, which are thought to be rich in carbon compounds, could shed light on the origins of organic materials and life on Earth.

“The Trojan asteroids are leftovers from the early days of our solar system, effectively the fossils of planet formation,” principal mission investigator Harold Levison of the Southwest Research Institute in Boulder, Colorado, was quoted by NASA as saying.

According to NASA, no other science mission has ever been planned to visit as many distinct objects that orbit the sun independently. 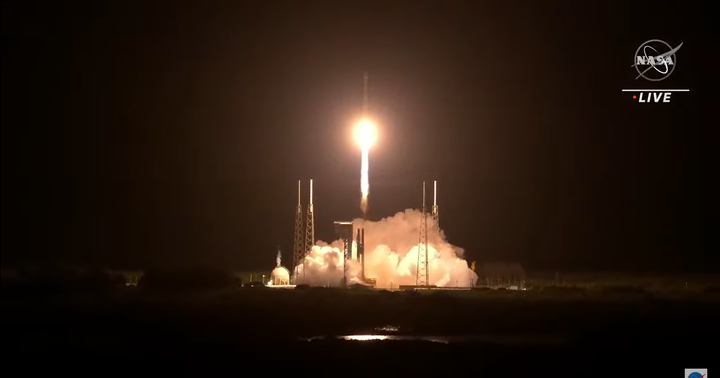 Additionally, Lucy will pass past a large asteroid in the main belt of asteroids in the solar system, which will be named Donald Johanson in honor of the man who first discovered the preserved human progenitor known as Lucy, after whom the NASA mission is named. The Lucy fossil was named after the Beatles' "Lucy in the Sky with Diamonds" after it was discovered in Ethiopia in 1974.

Lucy, the asteroid-hunting spacecraft, will create history in a different way. Using gravitational assistance, it will make a three-circuit return to Earth, making it the first spacecraft to return to the solar system's proximity from the outer solar system.

For propulsion, the spacecraft will have two rocket-powered engines, and two spherical solar arrays, each the width of a school bus, will be used to recharge the spacecraft's batteries, which will power the instruments in the smaller central body.