By FinestNews.Com (self meida writer) | 1 months

There was hope for the renewal of the 2017 NASA coalition that was made up of ODM, ANC, Wiper, and FORD-K parties when the ODM leader Raila Odinga and Wiper Kalonzo Musyoka met in the burial ceremony of thr former MP in Makueni. Raila hinted for the successful talks with other principles rounding up NASA. 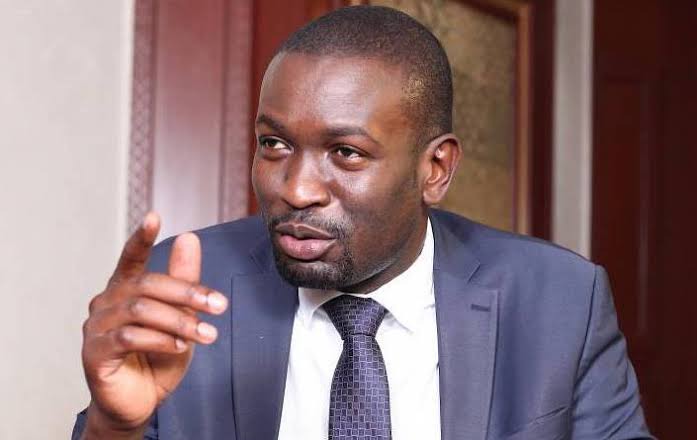 However a few days later, Kalonzo Musyoka during one of his interviews dismissed Raila's claim that the NASA agreement is still working and he vowed never to support Raila Odinga for the third time. The three principles had earlier formed a coalition with KANU party registered as One Kenya Alliance OKA. This was as a result of a feeling that they were sidelined by the ODM party.

On Tuesday 22, the ODM Secretary General Edwin Sifuna on Citizen TV categorically stated that the NASA Coalition died on January 30, 2018 during an important and historic coalition event at Uhuru Park. This was an event when Raila was sworn in as the People's President by the lawyer Miguna Miguna. Sifuna says that the reduced trust contributed to the collapse of the party especially after the other principles didn't show up for the event. 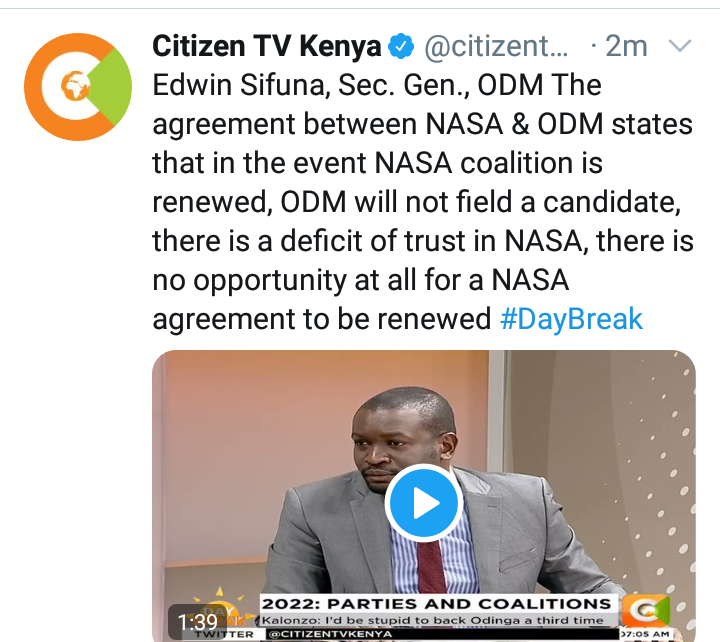