Humans beings were created unique by God the creation. After creation according to the Bible in the book of Genesis man was given some responsibilities. Among the commands given were that he had to subdue the earth and enjoy everything in it. Man has done alot of inventions the invention are seen as a fulfillment of God's command to subdue the earth.

Man's inquest has been boosted a notch higher due to his exploration Wich have gone higher even up to space.The exploration by man has been graduating century after century. In the last century man wanted to inquire about space thus leading to making of satellites and rockets which have enabled man to travel to extraterrestrial bodies in the universe. The moon was graced by the first astronauts from Russia in 1969. Since then several trips have successfully been made by man to the moon and space at large.

This century though the center of exploration is Mars. Several inquests have been made by Countries to the neighborhood planet recently. One of the latest and most successful exploit has been by NASA an American organization. NASA successfully landed a sophisticated robotic Rover called perseverance on Mars last month.

The Rover is well equipped with very strong cameras which have been used to take pictures of the surface of the red planet. The Rover is also equipped with a small aircraft which has since successfully been tested in Mars.

The Rover recently tested the conversion of Carbon monoxide which is of high percentage in the Martian atmosphere into Oxygen. It was successful. This has build hope of man ever making a trip to Mars.

The NASA Rover main work is making discovery of whether their could be evidence of ancient live on Mars.

Below are pictures from Mars which were taken on the surface of Mars by NASA's perseverance Rover and later sent to earth. 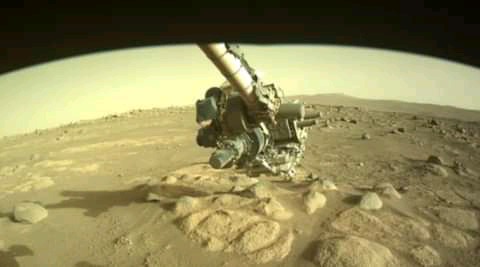 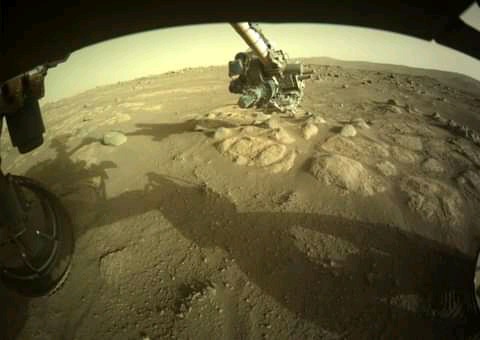 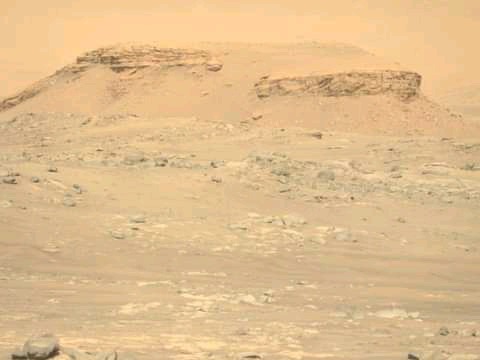 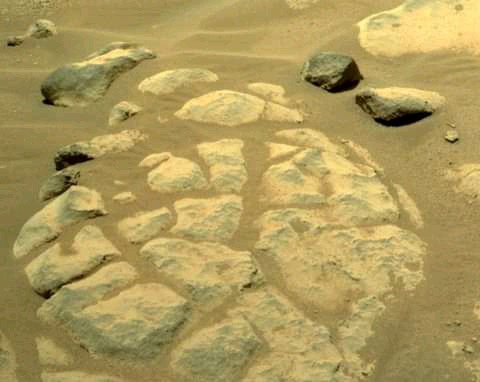 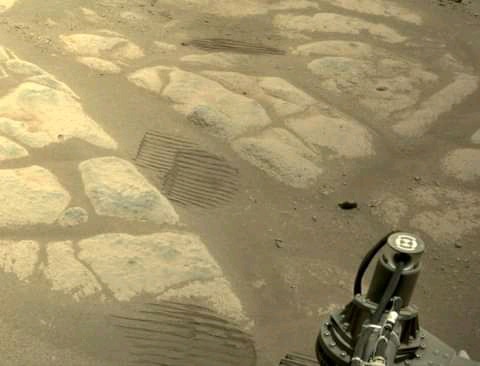 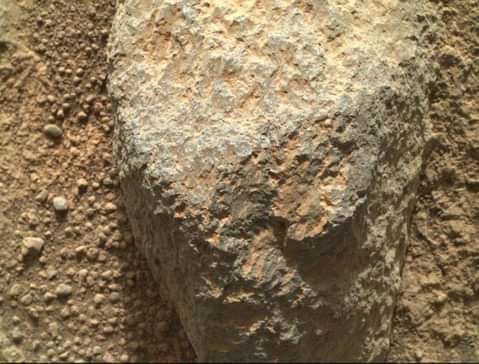 Mugithi to The World: Gathee Wa Njeri is Set to Travel to South Africa

Ahmednasir Speaks After Impeachment Of Gov. Muhammad Leaving a Powerful Message to People of Wajir