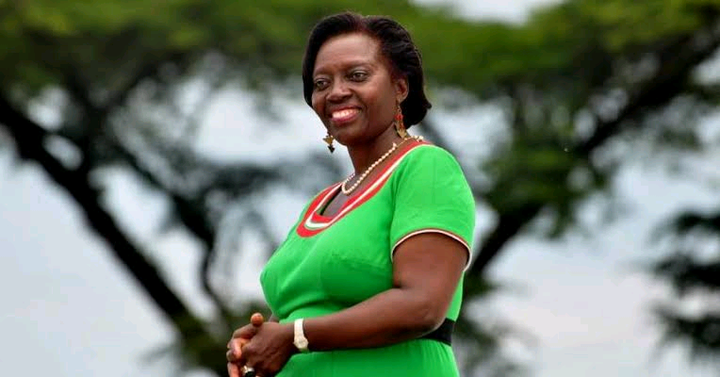 Despite the fact that Martha Karua had advertised that she would attend the Kitui mega rally to talk to the people as the new partner, Kalonzo Musyoka and his colleague Gideon Moi were struck another huge setback today. This was following NASA's departure from the One Kenya Alliance, which left it in shambles. However, it appears that Martha Karua will not be attending the event for reasons that have yet to be revealed.

It's now evident that Karua is being pushed to Wiper against her will, as she has made it known that she is not interested in joining the One Kenya Alliance. Martha Kara's decision comes just days after Musalia Mudavadi and Moses Wetangula quit the alliance to work with Deputy President William Ruto. All indications suggest that the alliance now only consists of Jirongo, Jimmy Wanjigi, Kalonzo, and Gideon Moi, with the rest of the members, including Karua, having left. 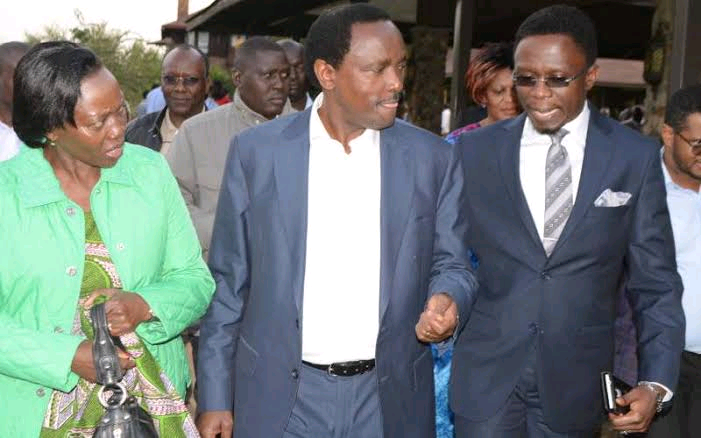 As a result, Martha Karua's possibilities of collaborating closely with OKA are dwindling, and it's apparent that, in the future, OKA may not be able to hold the center due to changing political trends. Martha Karua has kept her calm and has refused to change her mind on who she supports for the top job, whether it's Raila Odinga, William Ruto, or the OKA group.

Martha Karua's decision to boycott today's demonstration in Kitui, coordinated by the Kalonzo and Moi, has political implications. It indicates she most likely believes in a distinct political path and, as Mudavadi and Wetangula have lately done, she may eventually join forces with a different team wholly apart from OKA.

However, as always, nothing in politics can be foreseen with precision because so many things change over time. Only time will tell whether Karua, Azimio, or the hustlers camp will remain in OKA indefinitely, but for now it's just a matter of watching events unfold, as we truly live in intriguing times.