Five Most weird looking creatures in the world

Our world is filled with living organisms ranging from those living on land and in the sea. According to scientific research, it is estimated that about 8.5 million species of living organisms inhibit our planet. However it is believed that the number could rise as more and more creatures are being discovered through scientific means. 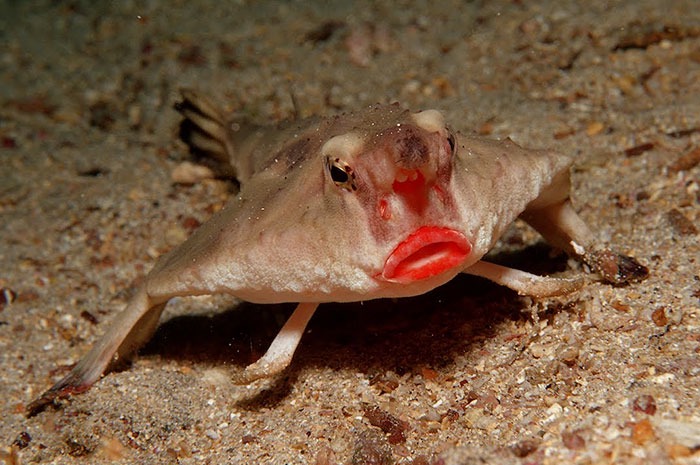 This wierd looking creature is in waters of around 600 to 1200 m in depth. Its an oceanic creature and is mainly located off the coasts of Australia, New Zealand and Tasmania. The strange looks exhibited by this particular fish is due to the need of adapting to its natural environment. Unlike other types of fish that use gas bladder to float, Blobfish uses its gelatinous mass to do so. Due to its lack of sufficient muscles it is unable to hunt for food and mostly its found floating around and eats anything that comes across it. 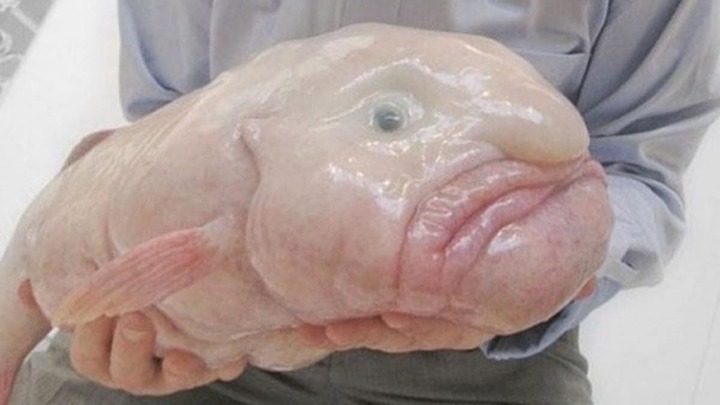 Its a a livestock guardian dog of Hungarian origin. The dog has thick far that hangs loosely like dread locks. From the looks one can easily mistake it for a sheep. 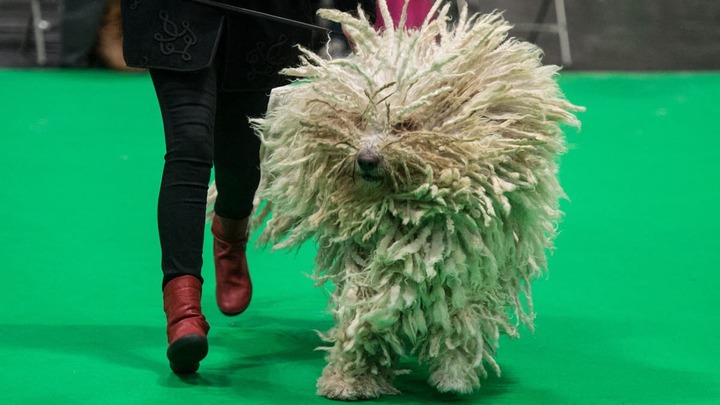 If one was to tell you that this is a moth without first having learned about you would probably argue. Well this wierdo is found in Venezuela and was first discovered in 2009. The moth has white poodle like fur covering its entire body as well as the wings. From the look of it the thing syrely looks alien and its even hard to think that its from this earth. 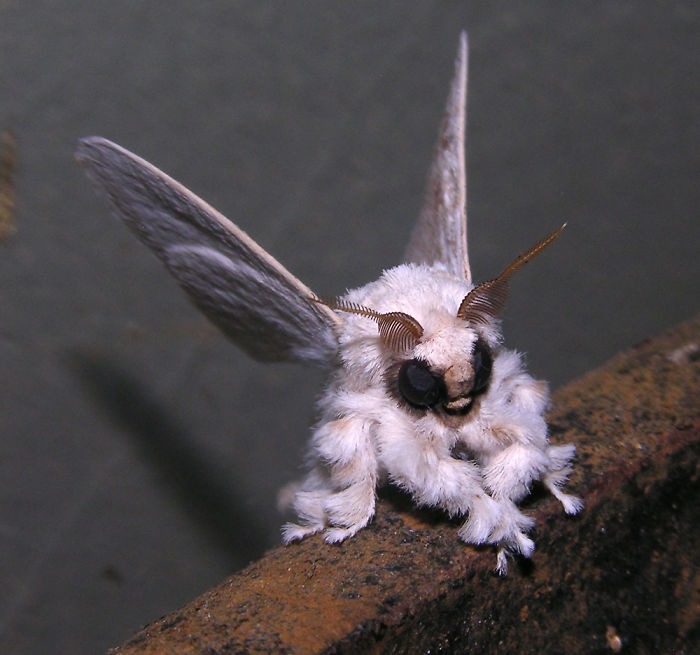 This creature is found all around the world and has its name drawn from Dysney's Dumbo character. 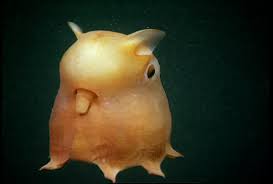 Its a fish found in the ocean at the depth of about 600-1200 m hanging losely. The fish is has a strange appearance because of its transparent forehead that lets you see ths inside of its. 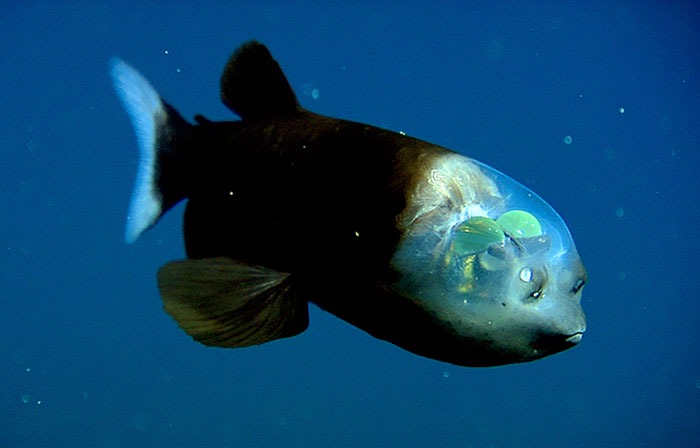