Human beings over the past many years have invented so many amazing things that have really changed the world into a better place. Just look at the current world without all the technology and good infrastructures in it, how it would look.

Here are some of the best inventions that have really changed the world:

1.Wheel – Before the round wheel was invented back in 3500 B.C., human beings faced so much difficulty when it came to transporting loads on land. The round wooden wheel was the first one to be invented which made work easier to transport stuff on land for human beings and animals used to pull the carts.

2.The Compass – The ancient people mostly who used to travel across the sea used stars for direction till their destinations. It was not easy for them to travel during the rainy season since there were no stars at night.

The first compass was invented in China between 2nd Century B.C. AND 1st Century A.D which made travelling easier for sailors in the sea. 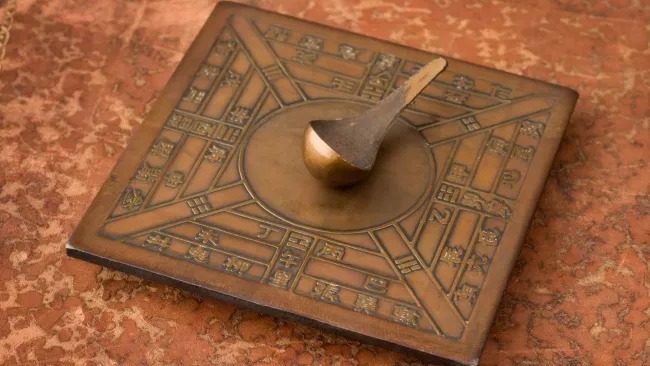 3.The Internal Combustion Engine – After so many years on engineering, scientist invented the first internal combustion engine which converted chemical energy into mechanical work. But now people have still improved on the invention and now are making eve electric cars and trains.

4. The Telephone – This is one of the best inventions ever created by human beings. The first telephone was created by a Scottish man known as Alexander Graham Bell back on March 7, 1876. The invention has now been improved and the internet add to it make lives much easier in the current world. 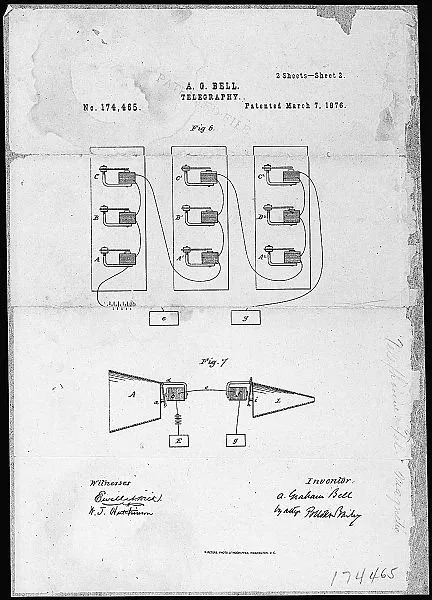 5.The Nail – Nails were invented like 2,000 years ago by the Romans when they first shaped the metal. Before the nail came, people used wood structures which gave then a lot of work to interlock them and later broke off giving them a hard time.

But now days people have improved on the invention and even making hard screws and bolts which have made work easier for human beings.

6.The light bulb – The invention of the light bulb has really changed the world by because the ancient people used only to depend on the natural light. Now days people are able to work during the day and night. Thomas Edison was the first-person wo created his own bulb and a generator back in 1879 which fully functioned without any problems when they were connected together.