By Bobbynews (self media writer) | 1 month ago

Nature is mysterious and unpredictable, and often leaves us open-mouthed at the inexplicable manifestations of its power. Though you may think moving rocks and blood-coloured rain is some sort of joke or miraculous occurrence, science has an explication for (almost) everything.

The Aurora Borealis, or Australis, (depending on if it occurs in the north or south) is an optical phenomenon which manifests itself in the atmosphere with bright spots, generally red, green or blue. Scientifically, it is caused by the interaction of charged particles (protons and electrons) from the sun with the Earth’s ionosphere. The phenomenon is more intense during periods of high solar activity. 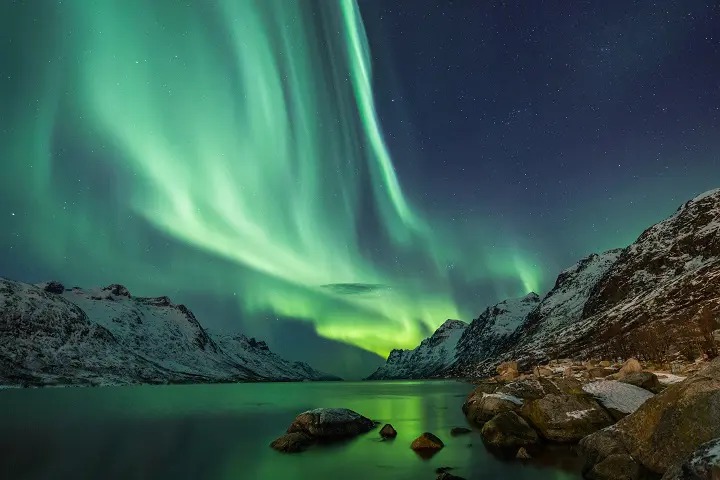 During the months of March and April, in the southwestern marshlands of Denmark, you can experience the “sort sol”, which literally means black sun. Sort sol is the event when up to one million birds flock to the skies during sunset and the sun is actually blocked by the birds, hence the name black sun. 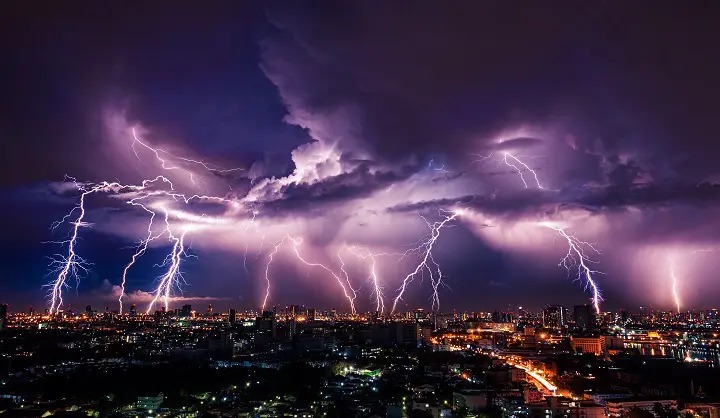 quite scary, atmospheric phenomenon. The bright bolts are triggered when the electrical activity is particularly abundant during a storm. The longest and most intense lightning storm recorded lasted for hours on end and occurred in Los Angeles 9 July 1999. 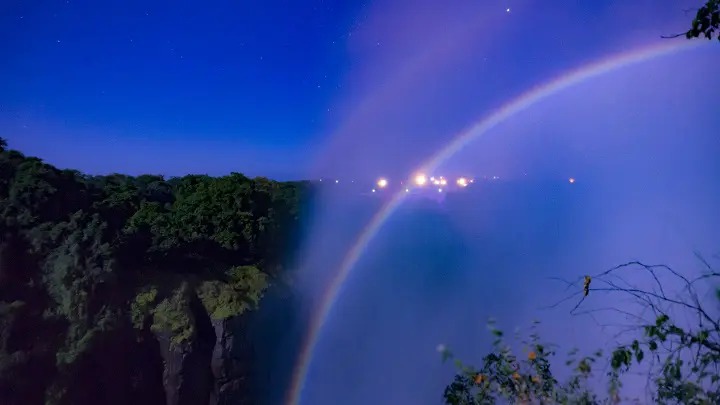 This rare atmospheric phenomenon is not a rainbow, but rather a moonbow, as it is caused by the reflection of moonlight instead of sunlight. The best seasons to experience a moonbow are during autumn and spring. Such moonbows may be seen close to waterfalls like in Yosemite National Park, California. They may also be seen near Corbin, Kentucky or Victoria Falls as well as in Africa on the border between Zambia and Zimbabwe where this picture is from. 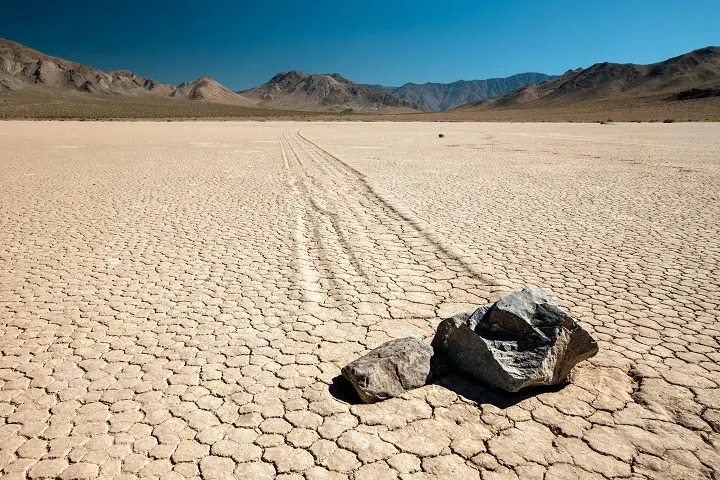 Death Valley in California is one of the least inhabited places on the planet and also the place where you can spot sailing stones: rocks found at the end of a track in the sand, suggesting that the stones were able to move. There is still no scientific explanation for this geological phenomenon. 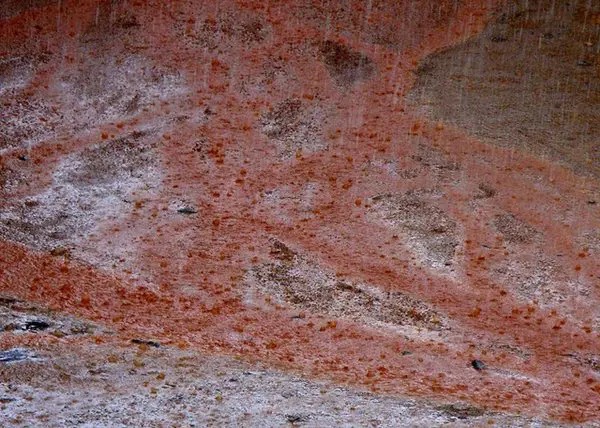 There have been numerous reportings of blood red rain falling from the sky, but the 2001 spotting in Kerala, India may be one of the most well known. The red rainfall was not an extraterrestrial intervention, as many believed then, instead it was caused by the presence of spores in the air and red algae coming from the ocean. 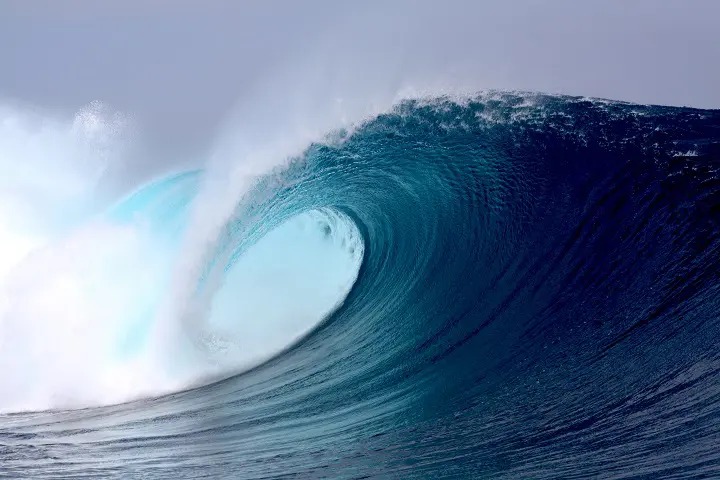 Occasionally with the full moon in February and March, where the Amazon River meets the Atlantic Ocean, you can find waves up to 13 feet high. A very special day for surfers, who can not wait to jump in the river with their boards, but feared by the natives for the dangerous force of the waves.

Should You Approach A Guy Who Is Out Of Your League? Extraordinary Ways To Make Him Fall For You

Here Are Nutritious Foods To Eat To Keep You Warm During This Cold Seasons.