5 discoveries that raised questions than answers in the scientific world 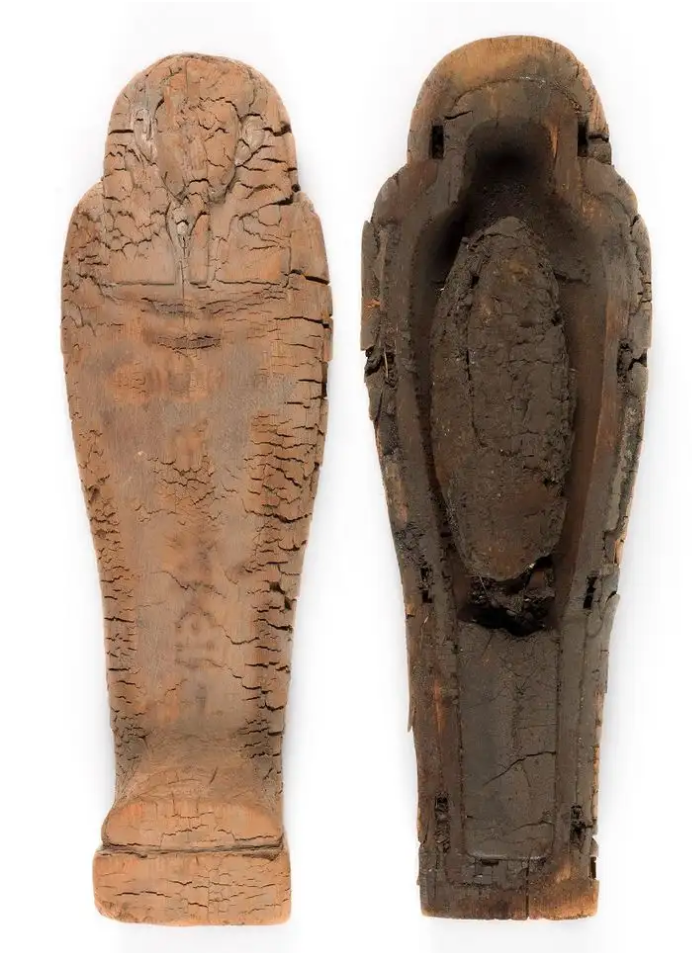 Scientist called this a unique discovery because this mummy was the youngest among all mummies found up to the present. Scientists found this small sarcophagus at the beginning of 20th century. At first this did not surprise them because in Egypt such vessels are used to bury human organs. Upon carrying out further research they found out that there was a fatal mummy. The embryo was in the 16th -18th week of development at the time of death 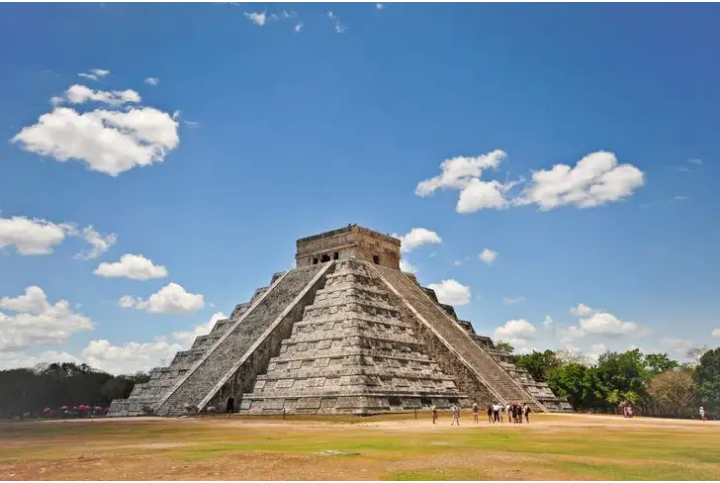 This pyramid was built approximately in the 1st millennium A.D in Yucatan Peninsula, Mexico. The most surprising thing about this pyramid is that it has two more pyramids inside according to the scientists. These two pyramids were built long before El Castillo, the great pyramid. Currently scientist are still trying to get inside without breaking the walls. This couple is also called Romeo and Juliet because the city they were buried is so close to that city described by Shakespeare. These skeletons of a man and a woman were found buried around 6,000 years ago. Experts who studied these couple claimed that Neolithic double burials were very rare and this was the first time they saw a couple buried in such position 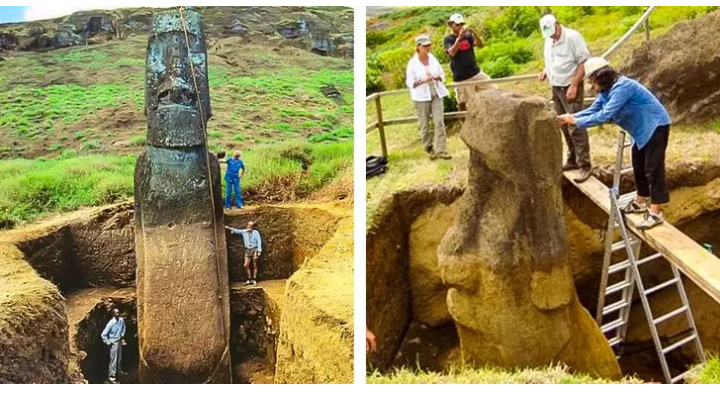 The Easter Island statue Project excavated several statues and on the island there are more than 1000 of them. You might think that these mysterious sculptures on Easter Island are simply heads but they extend several feet under the ground. The mystery of these gigantic statues and their builders is yet to be solved 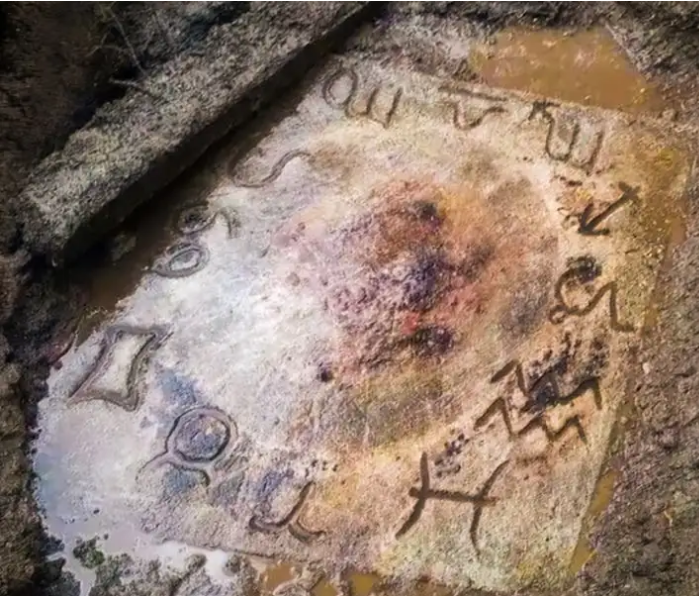 The zodiac concrete slab was found in the United States a few years ago, the way the signs were arranged on the slab tells us that it was probably used for solar clock. The thickness and the texture of the soil layer over find, allowed the specialists to suggest that it was buried there for hundreds of years