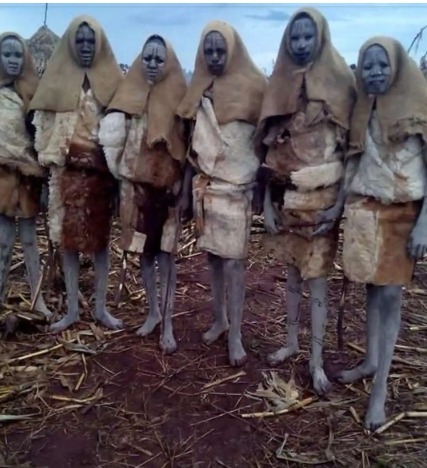 Nandi people are living in Rift Valley, and they have stayed there for a very long time.They speak a dialect language known as Kalenjin, because they came from an ethnic group called Nilots. The Nandi people developed a learning system known as Kamuratanet, and they taught physical education. They taught boys how to fight. And they taught girls house chores. 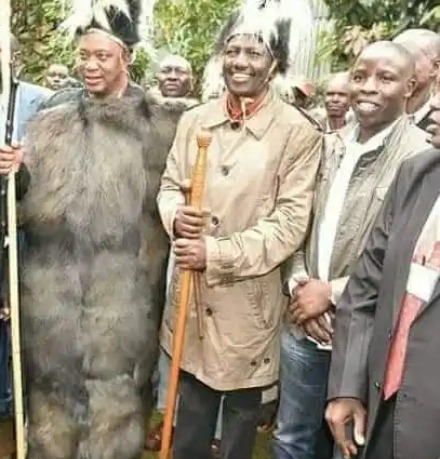 They practiced agriculture, because their land had fertile soil. They also reared livestock, because livestock produced milk and meat. They were initially living in Rongai near Nakuru, but they migrated to Nandi. Nakuru became a dry land by then, so they had to find a greener pasture. 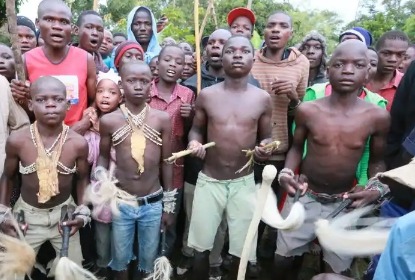 Nandi people had many forests, so they started beekeeping. They are hard working, therefore they have prospered in economics.

They divided their families into 17 clans, because the family acted as a smaller group. Men were made worriers after circumcision. They were later made elders at a old age. Men provided food and security to their families, while women took good care of their children. Children helped their parents with work, until they are initiated to adulthood through circumcision. 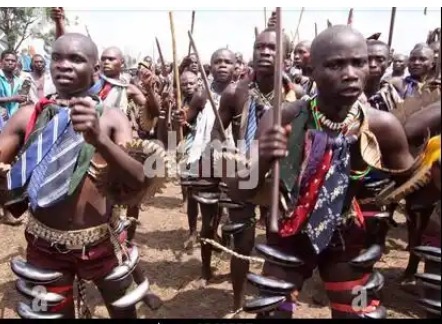 They used to name a new born child after four days, and they gave them a spirit name. The elders would later replace the children's names with that of ancestors.

The elders made a single coiled bracelet for the married women, so that they could wear on the waist. The elders didn’t permit divorce, therefore divorce was allowed only on barren women. The bride price was paid before marriage, thereafter the groom was given his bride.

The Nandi believed in a supernatural being, and they called him Asis. They would present prayers to him every morning and evening, so that he can protect them. They also offered sacred prayers under a tree, and they would slaughter a white sheep to him. The Nandi tribe charmed their bodies for protection, because they believed in the power of bad spirits.

Man Falls in Love with a School Bursar, Later Kills her After Realizing she Had 2 Grown Up Children