By BenTheAuthor (self media writer) | 4 months ago 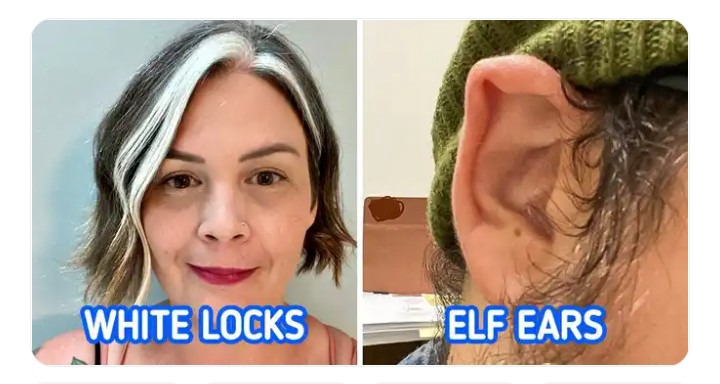 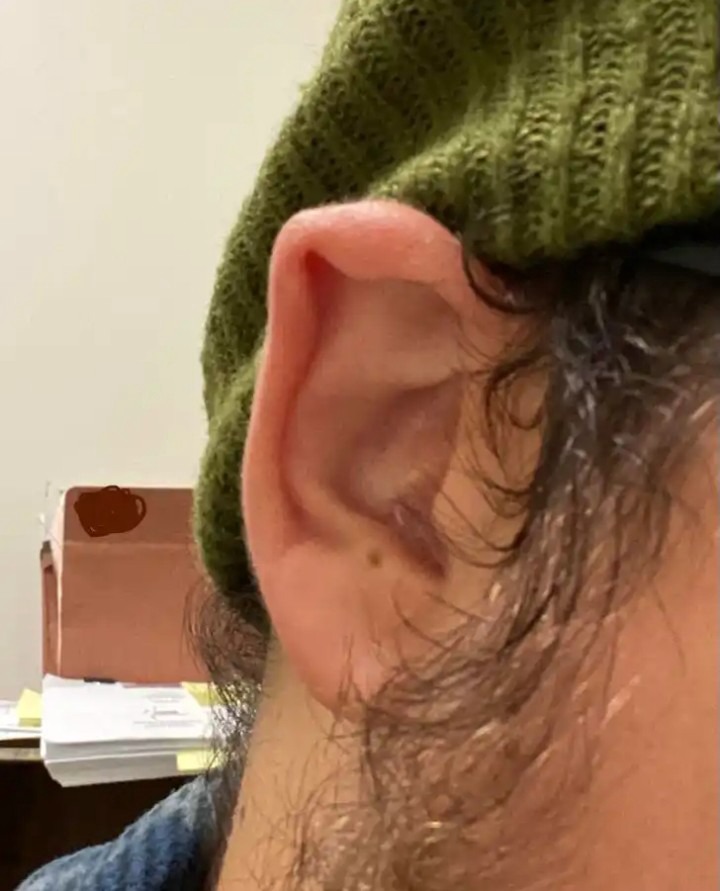 You might have come across a person with an unusual ear shape, that makes them similar to those of elves. This is a condition called Darwin’s tubercle, which consists of a thickening of the cartilage at the edge of the ears. This condition is present in different mammals, although today it has been mostly lost due to evolution. 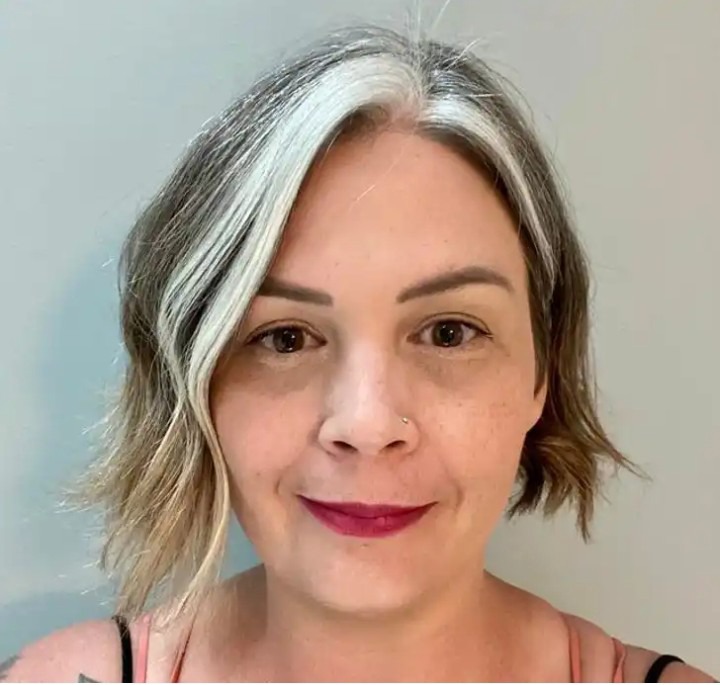 White locks is a scalp condition known as poliosis. It consists of having strands of white hair on the head because the hair follicles stop growing with color due to a lack of melanin in those areas. Sometimes, at first glance, it can be confused with alopecia areata. But while with alopecia areata you can get hairless patches, with poliosis you get tufts of white or grayish hair. This condition can appear at any age, even in children, due to a genetic factor that is transmitted from parents to offsprings. 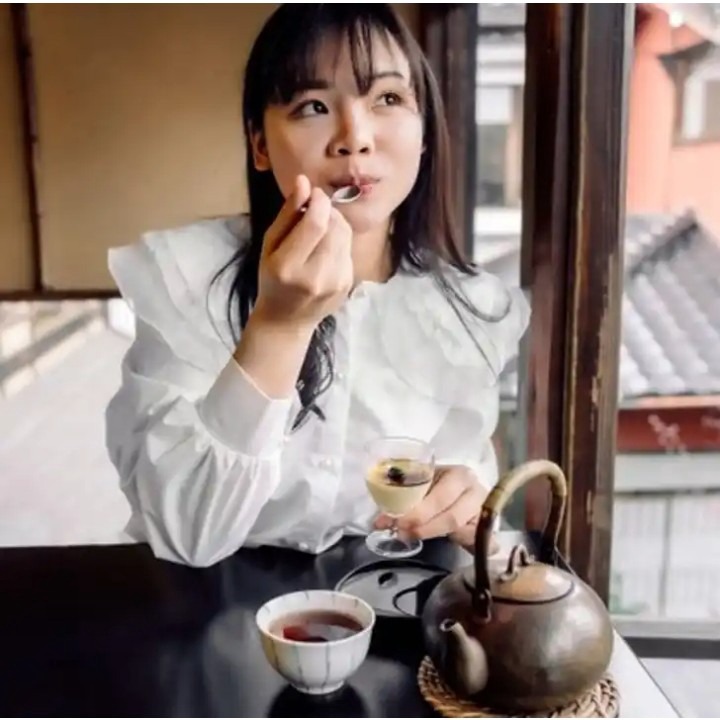 A supertaster is not a person who has certain food quirks, but one that has an overdeveloped sense of taste, so they can perceive certain flavors and foods in more intense ways. This is because they pick up bitter flavors more easily, making the taste more intense. 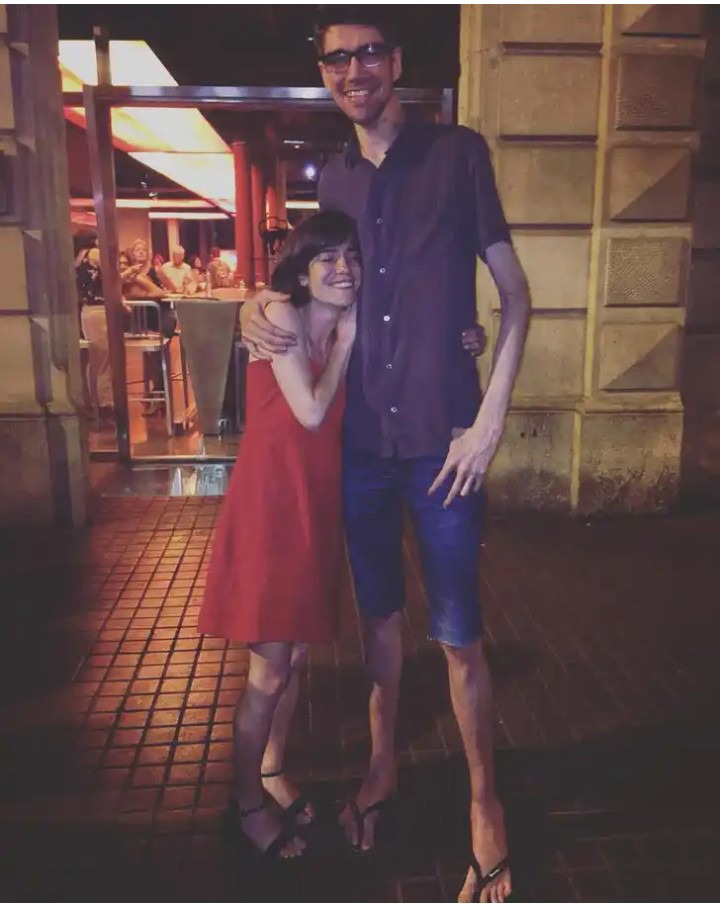 Some people can look extremely tall and thin, not because of a lack of weight, but because of a condition called Marfan syndrome, which affects the connective tissue that is responsible for supporting and holding the organs and other structures of the body. Spanish actor called Javier Botet was not deterred by it, and we have even seen him participate in different horror movies, taking full advantage of his condition. 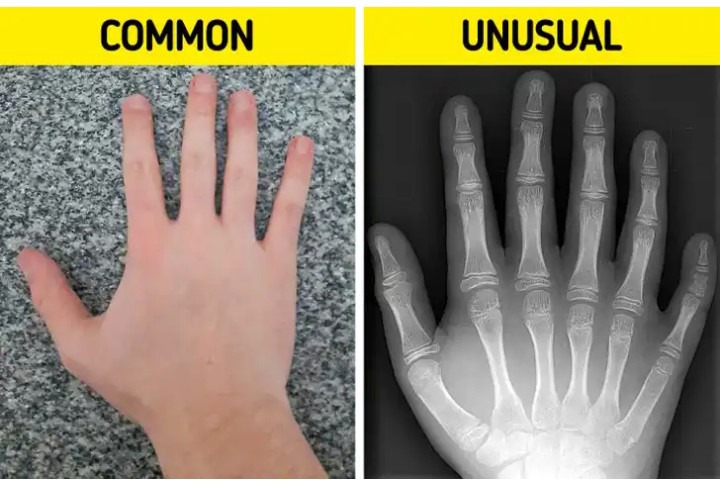 There are some people who have more than 5 fingers or toes on each of their hands or feet due to a genetic disorder called polydactyly. This is usually detected at birth and generally does not affect a person’s health, although sometimes it may be related to a more serious genetic abnormality, which can lead to other physical malformations 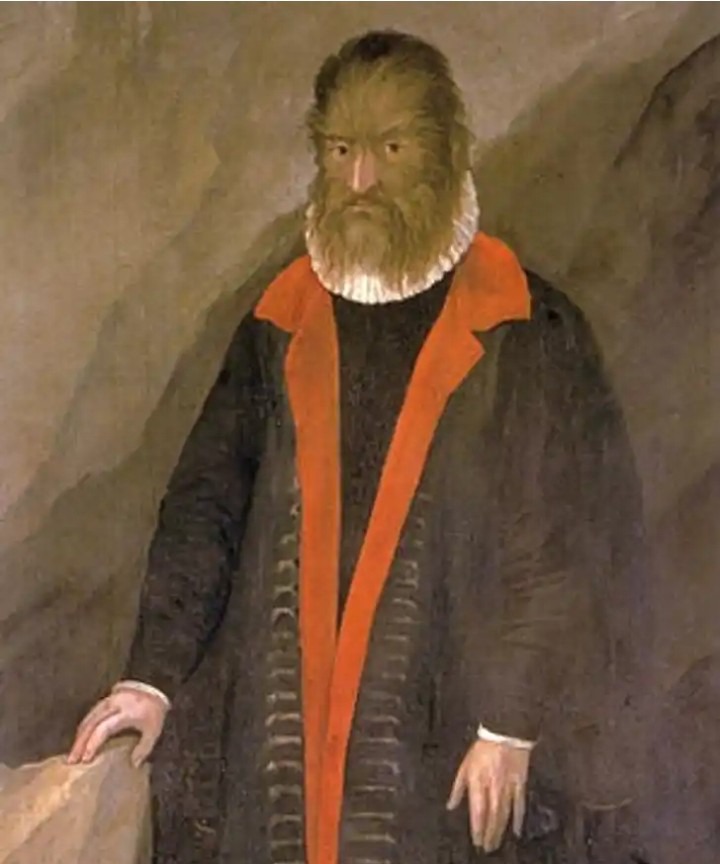 Although there are some people who have to work wonders to appear to have a full head of hair, but there are others who cannot control the excessive amount of hair growing all over their body. The condition is caused by a genetic condition called hypertrichosis, it causes some people to have excessive hair growth everywhere. This syndrome is rare, with one of its types, congenital hypertrichosis lanuginosa, having affected approximately 50 people since the Middle Ages. 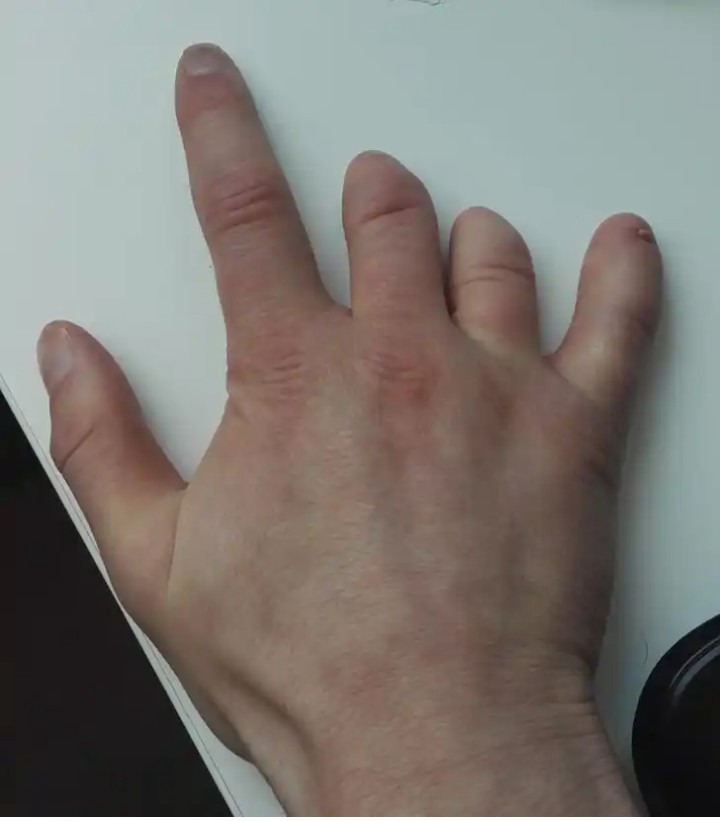 Just as there are people who have extra fingers or toes, there are those who have a congenital condition called symbrachydactyly, due to which one of their hands does not develop properly. This can be seen in their really short fingers that may be webbed or joined, or as a hand lacking some fingers.