We've all seen helicopters and airplanes flying or packed at airfields. However, most of us don't know the differences between the power plants for these machines. They both have powerful engines that lift their enormous weight besides the weight of cargo while propelling them at neck-breaking speeds. The helicopters use a turboshaft engine, while jets use turboprop or turbofan motors. Turboprops are old school compared to turbofans. The article will discuss turbofan and turboshaft engines.

Helicopters are sometimes called rotorcraft because of their spinning wings. The wings rotate on a vertical shaft, generating lift and propulsion. The shaft originates from a gearbox connected to the engine and spins at over 5000 revolutions per minute. (The fundamentals of a turboshaft engine: Britannica)

It's this high revolution that gives the whole assembly its name (turboshaft engine). Turboshaft drives have turbines for sucking in air, compressors for compressing the air, and a combustion chamber where the air is mixed with fuel and ignited. However, the exhaust airstream does not provide thrust; instead, it turns the power shaft (turboshaft). 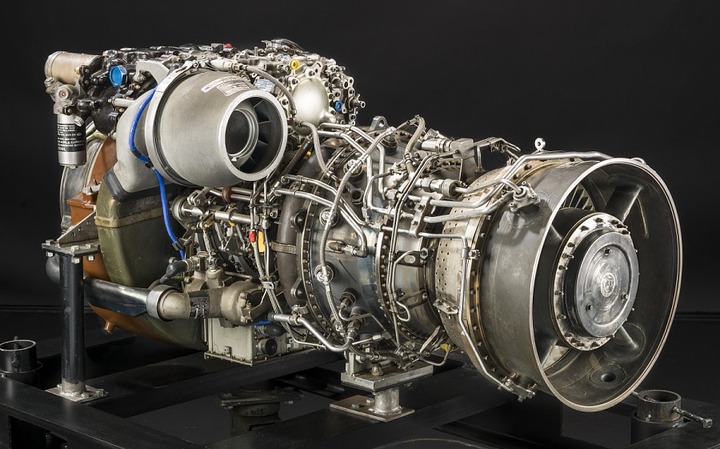 The turboshaft transfers its power to the rotor shaft through the gearbox. The tip of the rotor shaft is called the rotor head; it's where the wings of the helicopter (rotor blades) are attached.

Turbofan engine works similar to the helo's motors, although the differences and similarities are vivid. It lacks a power shaft, and its exhaust gasses aren't wested as in turboshafts; instead, they provide sufficient energy to propel the aircraft. The Air intake fans, compressors, and combustion systems resemble that of a turboshaft. The images below should help you see the differences between these two power plants. 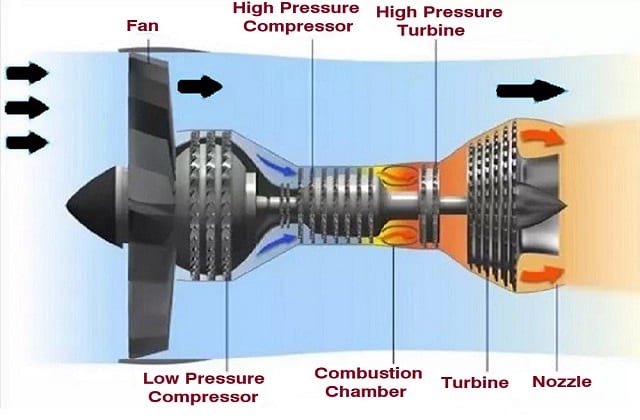 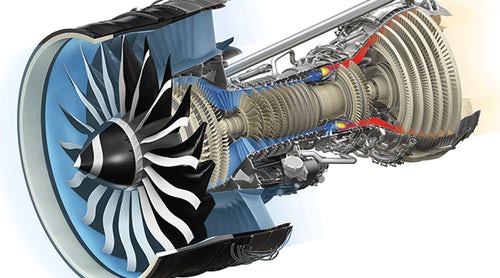 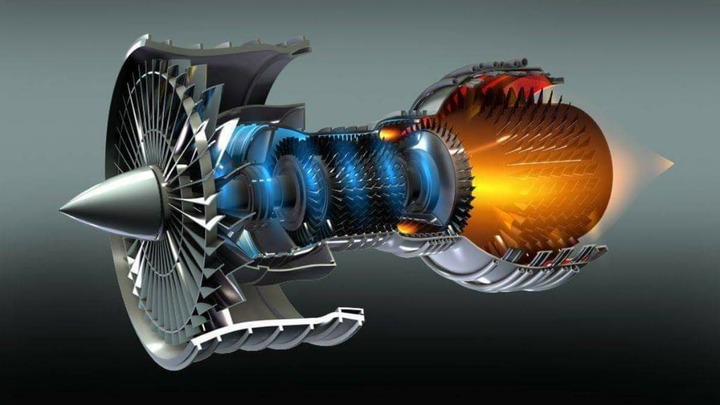 The most effective way to Detect a Hidden Camera Using Your Phone.

Reasons Why A Rooster Faint After Mating