The 7 Most Asked Questions in the World: Answers from Science?

Life is filled with mystery, and for many people, just trying to navigate the treacherous waters of our existence is a frustrating and even frightening thing. Terrible things happen for which there are no simple answers to explain them away. There are lots of questions that plague our minds causing grief and stress as we make our way through this jungle known as life. For many of us, if we could just get some answers, we could live more easily despite the worry all these stressors often cause. Even if the answers aren't exactly what we want to hear, at least the knowing would help us find some measure of comfort in a world that seems so cruel.

So, in response to this human need, this desire for comfort and some guidance along the path of life, I've decided to put my considerable learning and human insights to work for you, my fellow humanity. I take no responsibility for the questions or the answers that are to come.

1.What is the meaning of life? 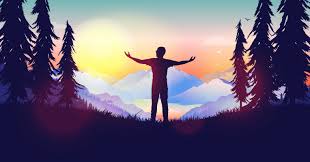 This is by far the most perplexing question of any on the list. I have studied many religions and philosophies, some very deeply, and I can tell you that if one common lesson, one essential element of life could be boiled down from them all, it would be.

No, seriously, that's it. Just about every world religion says at least that much. I mean, yeah, they say other stuff too, but this is the common ground. I wish I had something fancier to tell you, but if there is a universal truth out there common to all of religion, philosophy and social theory that points to a single successful navigation method to get through life, that's the one. 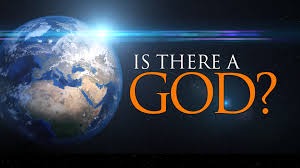 Science cannot answer you this question. They will tell you that there is no God and Human beings evolved from ape like animals. They discribe life using the theory of evolution which opposes what is written in the Bible from the book of Genesis. 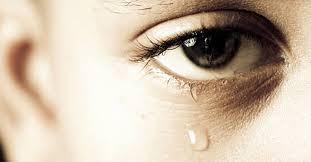 Why is there suffering and death?

Well, since nobody understands how to pull off the answer to number 1 up there and not be clueless with any kind of consistency, we are probably being punished by the God in the first part of answer number 2. However, if the second part of number 2 is true, well, then suffering and death just happen because nobody with the power to do anything about it gives a crap. Which are better, dogs or cats?

4.How Can You Loose Much Weight? 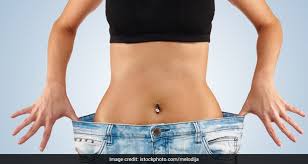 Very simple: Stop eating. I can't promise how healthy this is in the long term, but I know for a fact it works.It's not too good for you, but it works!

These are probably better ideas, but while rapid weight loss will occur, research shows that at some point after death (an unfortunate and inevitable side effect) weight loss begins to decrease significantly. Once all soft tissue has decomposed, continued weight loss may be impossible to sustain, particularly if fossilization solidifies the remaining skeleton - this may actually result in minor weight re-gain. 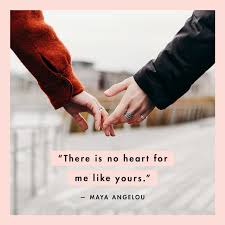 Yes, but since you spend way too much time fawning over the idea, you'll probably never find one. Consider not doodling unicorns on your notebooks all the time, stop reading poetry, and just go out on a date. The best part is, if the first soul mate doesn't work out, you can get another one whenever you're in the mood. In Las Vegas you can even find people who will pretend to be your soul mate for a fee.

6.When is the World coming to an end? 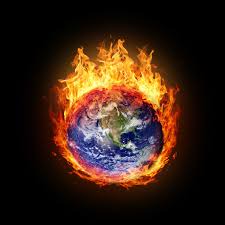 Great news on this one, the answer is: Never(According to Science) . That's right, you heard it, the world is NEVER coming to an end. Best part is, that's totally true too. Science proved long ago that energy can't be destroyed, it can only be changed. Well, all the elements comprising the Earth are derived of stored energy at some level, so no matter what, even when the Sun goes supernova or whatever, the Earth will still be around in some form or another.

However, according to the Bible, the world will come to an end, then Who is right between science and the Bible?

7.Why do men lose their hair? 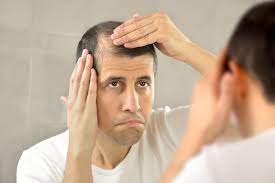 This is the most complicated question, oddly, but the answer is: because men are more highly evolved than chicks. Darwin proved beyond doubt that humanity evolved from primate ancestry. So, as it is well established fact that monkeys are hairy, and given that through evolution's amazing processes humans became less and less hairy the further they evolved, it is obvious just by looking that men have climbed higher up the evolutionary ladder than women have. Look at how much hair grows on women's heads if you don't believe.

Women try to hide how hairy they really are by shaving all kinds of other places to throw us off. They think we don't know that if they let themselves go, their pits would look like they'd just slapped a pair of terriers under there. And their legs, hah, let's just say razor neglect would bring both meanings of the word "calves" together in a single place. It is a scientific fact that women grow 374% more hair than men and 600 times more rapidly. So what else do you need to know?

There are the answers to 7 most pressing questions plaguing humanity today. Some of you may not care for those answers, but all I can do is nod politely and offer insincere apologies. I hope that in the end, you can find some comfort in knowing the nature of the truth.