By Moselaws (self meida writer) | 23 days

NASA an organization based in United States of America which deals with scientific research escipecially space exploration. Over the years efforts have been made to access planet mars also known as the red planet by use of helicopters. 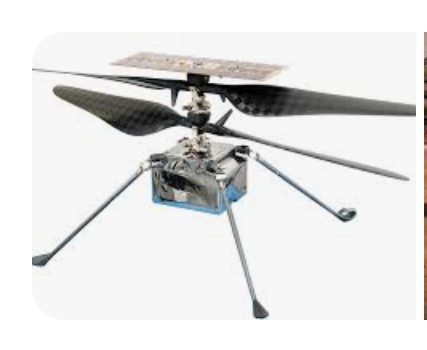 NASA has developed a light weight helicopter and taken it to the red planet. It is almost ready to attempt the first flight on foreign planet. The space agency’s small helicopter, known as Ingenuity, has been dropped in a flat area on Mars, and it is running through a series of final tests before it tries to lift into the thin Martian air in the greatest experiment this decade. 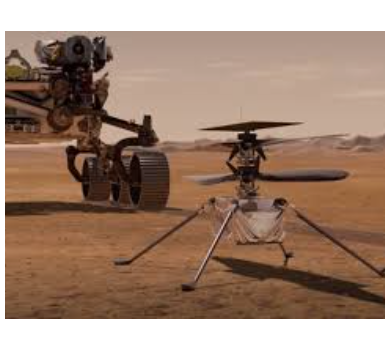 The Little helicopter is technically safe and communicating well with Earth. Assuming everything the tests turns out positive, the team will try again for a first flight on April 14. Flying on this red planet is quite challenging because of the planet’s unique atmosphere, which is same as to an altitude of about 100,000 feet on planet Earth—much higher than even the most capable helicopters can fly. The highest helicopter flight in history occurred in 1972 in an American airbase to height of about 40,0000.

Mutahi Ngunyi: Judge William Ouko Is A Solid Judge But He Must Respect Baba

Donald Trump Receives Yet Another Big Blow After This Latest News